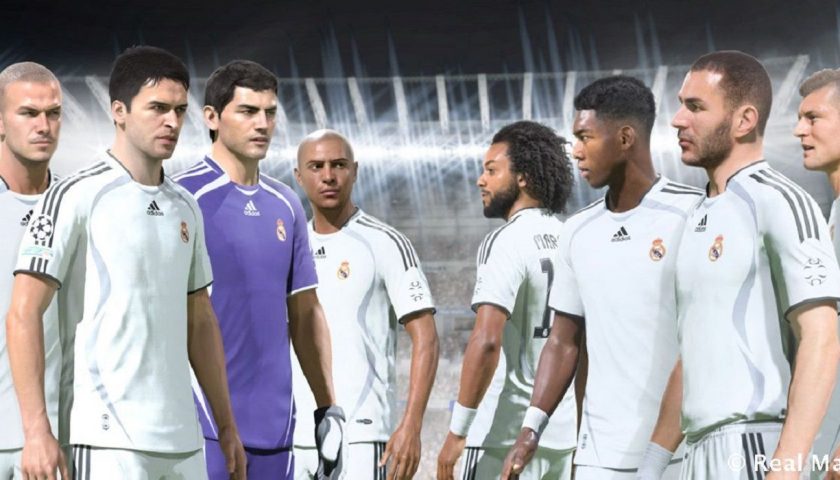 If there were any doubts that EA makes a lot of money via its live services, last year's financial report would have put them to rest. The report revealed that the company earned a staggering $1.6 billion thanks solely to Ultimate Team modes across FIFA, Madden, and NHL titles. This number clearly caught a lot of eyes, as the number of inquiries being made into EA's loot boxes – a.k.a. card packs – increased drastically. Perhaps that's why the company felt it should leave out the figure from this year's financial report.

As spotted by Stephen Totilo of Axios, EA's financial report didn't fail to mention how well Ultimate Team was doing, and even listed down how much revenue it garnered in FY 2019, 2020, and 2021. However, the report strategically left out the revenue that was made via Ultimate Team this year.

Leaving out the financials seems to defeat the entire purpose of a financial report. Perhaps EA didn't want a repeat of the PR disaster after last year's report, considering that the company is still being called up on its loot boxes. The biggest blow for EA is probably when the highest court in the Netherlands ruled that FIFA Ultimate Team card packs constitute elements of gambling.

More recently however, a report put together by The Norwegian Consumer Council concluded that loot boxes are exploitative, using FIFA 22 as an example. The report mentioned that the mechanic entails a “deceptive design” which entices people to spend more money, without providing details about the odds and the algorithms used. The report and its findings were backed by 20 consumer groups from 18 different countries.

This report was later cited by 15 different child advocacy organizations, led by Fairplay and The Center for Digital Democracy, that wrote an open letter to the Federal Trade Commission, urging it to open an investigation into EA's loot boxes.

"EA has made the pursuit of FIFA packs endless: It releases a new version of FIFA annually, and when a player moves from FIFA 22: Ultimate Team on to the next iteration of the game, their pack rewards from prior versions do not advance with them,'' says the six-page letter.