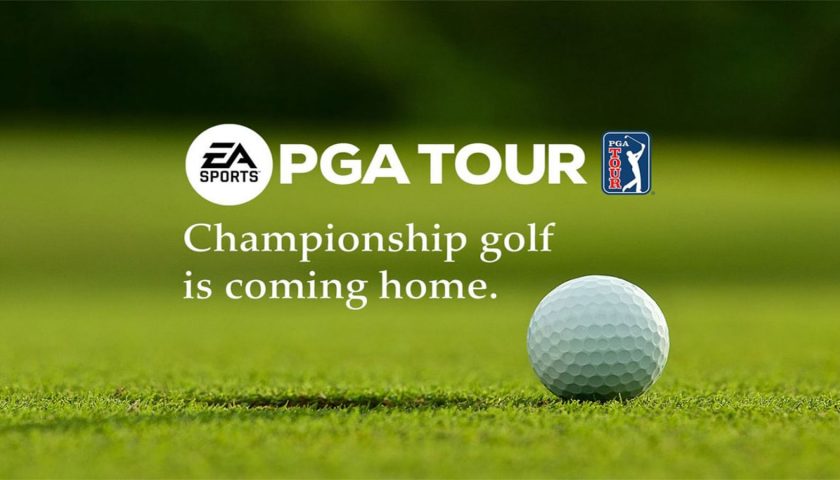 Y’all ready for some golf?!

The golfing game genre is an odd one. You wouldn’t think that a slow, methodical sport where you whack a ball with a stick across a very long lawn would make for a good video game. Yet, there have been some pretty decent ones in the past. The Hot Shots series was always well-received, some of the Tiger Woods-branded games from EA were solid, and who can forget the magnificence of Aqua Teen Hunger Force Zombie Ninja Pro-Am?

As part of its line-up of sports games, EA has announced that it is once again dipping its toes into the world of golf. Details are light about what this project will look like, but it’s probably safe to assume it will involve a whole lot of grass.

EA Sports PGA Tour was announced via the PGA Tour website earlier today. It’s being touted as a next-gen title, which presumably means it’ll be releasing for the PS5 and Xbox Series X/S. A PC release is probably in the cards as well, although nothing has been confirmed. It’s currently in development and is being made by the same team behind the Madden series.

This announcement is notable since EA hasn’t produced a golf game since Rory McIlroy PGA Tour back in 2015. That was around the time it dropped former series figurehead, Tiger Woods, due to the various scandals he was a part of. That game bombed so EA put the whole PGA series on ice until now. There’s no word on whether McIlroy will be returning, but he’s still currently golfing, so he could make an appearance.

It’s also interesting that EA is getting back into the golfing game scene around the same time as Nintendo. Mario Golf Super Rush was announced back in February for the Nintendo Switch, which is the first Mario-branded golf game since 2014’s Mario Golf: World Tour. For whatever reason, it seems like both of these companies have decided that 2021 is the year that golf games are making a comeback. Of course, both of these titles will offer wildly different takes on the sport. Especially since the PGA doesn’t typically allow giant fire-breathing turtle wizards to play in their tournaments (but wouldn’t it be great if they did?)

The PGA Tour website mentions that more news about the game and its launch date will be released soon. So if you’re itching to play some digital golf it looks like you’re going to have plenty of options.