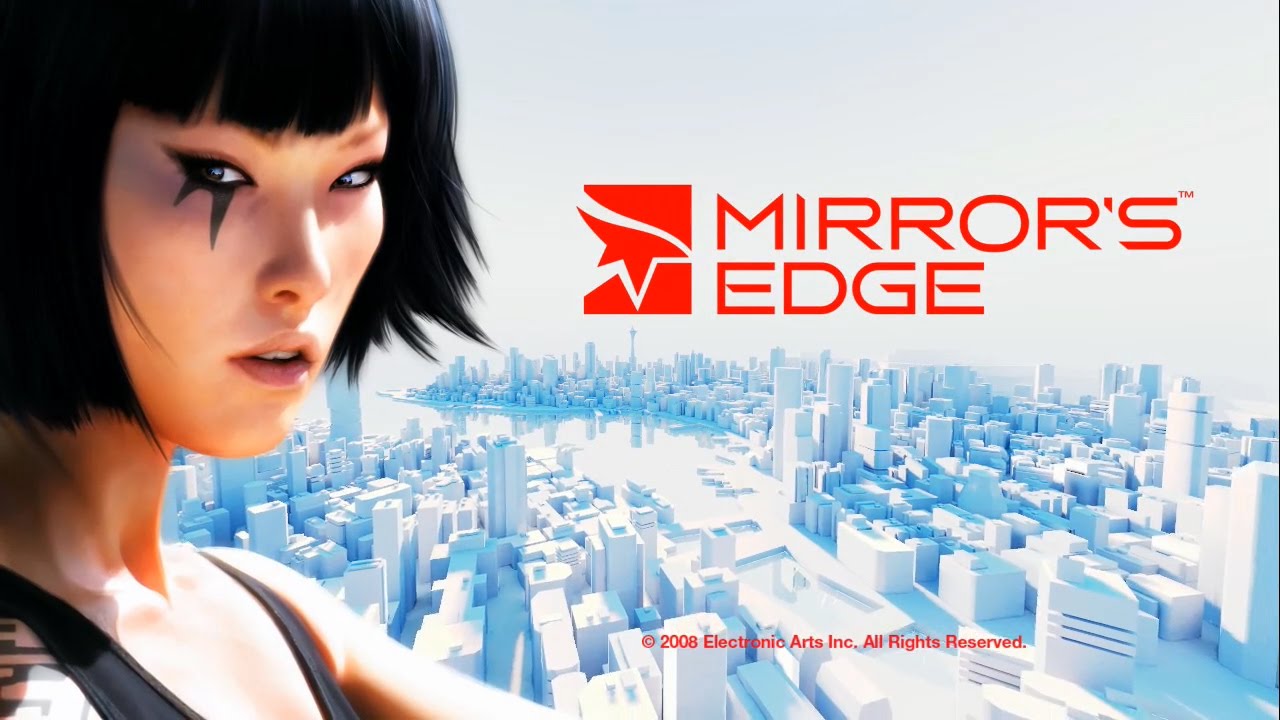 The game that sent Tim Curry into space will soon no longer have an online mode as EA shuts down a number of games from the late 2000s.

If you want to play a retro game from the 80s or 90s all you have to do is get hold of the cartridge and stick it in the console, but for more recent games it’s not as simple as that. Online features were commonplace by the mid-2000s and yet most publishers aren’t keen to pay the money to keep them running.

As a result, it’s now a standard part of a game’s life cycle that it gets its online features switched off after a decade or so, with Ubisoft and EA, in particular, always seeming keen to drop support as soon as possible.

So it’s no surprise to find out that they’re now planning to switch off online support for Mirror’s Edge, Command & Conquer: Red Alert 3, and the NBA Jam reboot from 2010.

You can see the full list of games that are losing online features below, which includes the Army Of Two games and Mercenaries 2 – franchises probably nobody, including EA, has thought about in years.

Red Alert 3 is very different though, as it still has an active fanbase, and not just because of Tim Curry’s outrageous overacting in its cut scenes.

They knew this day would come and long ago set up their own multiplayer server to keep the game running, so as long as you use that you can keep playing the game.

Less popular games won’t be so lucky but the other problem with shutting down the servers is that any achievements that require you to be online will now be impossible to get.

If you were that bothered you probably would have got them 14 years ago but it’s never good to see a game, or a part of game, just erased from history like this.

Ubisoft did end up reversing its plans with the last batch of games it announced were losing their online features, but they were slightly more recent than these EA titles. As ever, though, if fans complain loudly enough publishers will change their mind.