EA SERVERS DOWN – UPDATE ONE: The EA Help Twitter has responded to reports of server issues with FIFA 19, Apex Legends and Origin among other EA services.

They tweeted: “We’re currently having connectivity problems with our games and http://help.ea.com . We will post updates here as we receive more info.”

Independent outage monitor Down Detector has received a surge of EA server down reports from across the world.

FIFA 19, Apex Legends and Battlefield fans as well as Origin users are among those that have reported issues.

At the time of writing Down Detector has registered a peak of over 600 EA down reports as well as hundreds of FIFA 19 down reports. 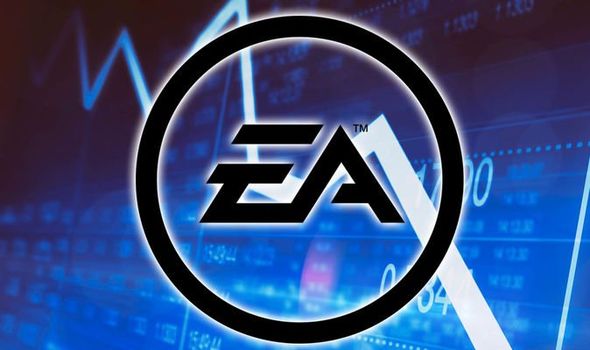 One tweeted: “Ea servers down?”

Another posted: “EA servers down again I hear”.

One added: “@EA accounts or somethings down”.

And another wrote: “Don’t even go on fifa that much and when I do the servers are always down #FIFA19 #FIFA”. 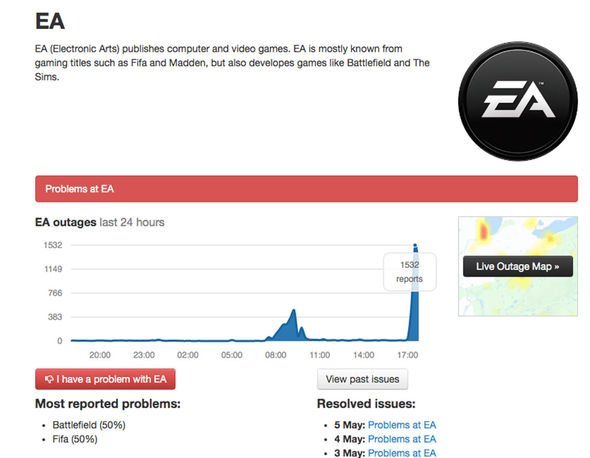 The official EA Help Twitter has been responding to players hit by the outage but are yet to tweet separately about the server issues.

However, the official EA Help website does show that certain games are down.

The site confirms in a page online that FIFA 19 is down right now with PS4, Xbox One, Origin and PS4 servers down.

However, FIFA 19 servers on Xbox 360 are still up and running.