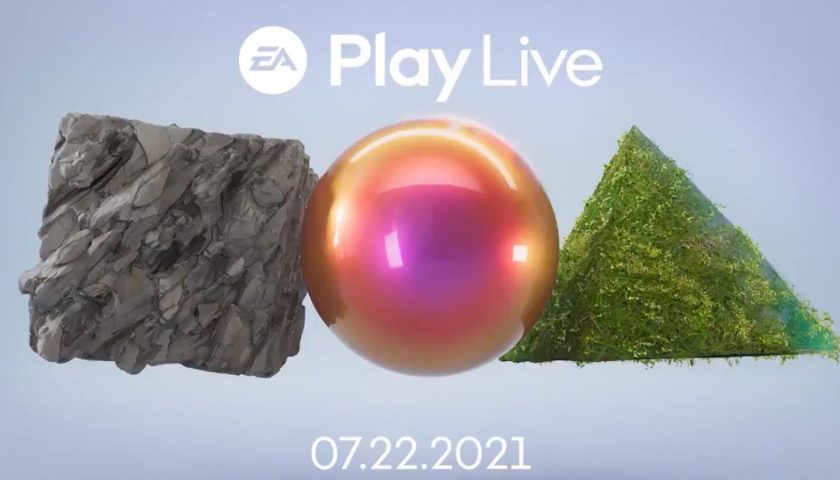 EA has announced the official start time for next month’s EA Play Live. While the show was already announced for July 22, the publisher shared that the pre-show for the event will begin at 10AM PT/ 1PM ET, followed by the main event. Though no official runtime was given for the showcase, they did share that gamer and WWE superstar Austin Creed, aka Xavier Wood, would be taking on hosting duties for the live event.

EA shared this information in a tweet sent out Tuesday afternoon. The upcoming event is set to offer some big announcements from Electronic Arts, including the games they are working on and what to expect from the studio in the future. Some upcoming games expected to make an appearance include Madden NFL 22, FIFA 22, and the recently announced Battlefield 2042, which may reveal a brand-new game mode during the event.

Of course, one of the biggest rumors swirling ahead of the event is that EA has tapped EA Motive to revive an established and fan-favorite IP. This rumor comes from GamesBeat reporter Jeff Grubb who said that the game he reported EA Motive to be working on would be revealed at the event. He closed out that though by saying, “we’re going to see it… if we’re not dead first”. This led many to believe that the mystery IP would turn out to be Dead Space, which makes the most sense as it is definitely a fan-favorite series that many would love to see reworked for next-gen.

The final title in the Dead Space trilogy, Dead Space 3, released back in 2013 to some lackluster reviews and sales. This led to the scrapping of the series and the IP has remained dormant since. Meanwhile, EA Motive was established in 2015 with the goal of creating new games and action-adventure titles like Star Wars: Squadrons and Star Wars Battlefront 2.

While many are hoping that Dead Space is announced at the event, nothing has been confirmed and the to-be-revealed IP may turn out to be something completely unexpected. For now, all we can do is guess at what is to be revealed and tune in on July 22 to see if we are right.