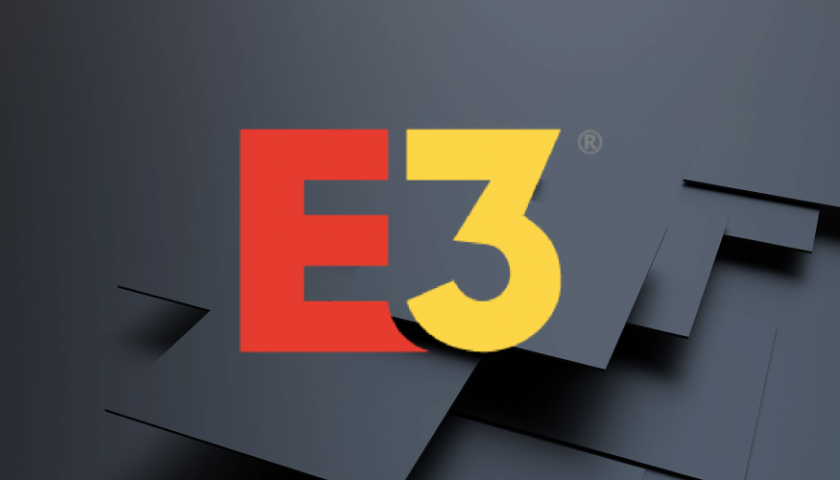 E3 2022 will be going ahead, albeit as an online event. This is according to an industry insider, and comes amid fears that the showcase would give the year a miss, perhaps even phasing out of the industry for good.

The ESRB reportedly sent out emails about E3 2022 to developers yesterday, suggesting that studios are being told to prepare trailers for the summer. An official statement is expected soon, although one hasn't been issued at the time of writing, a little over 12 hours since the claim was made.

This news comes courtesy of industry insider, Tom Henderson, who made the claim on Twitter last night. It will come as an assurance to many, who feared that the less-than-stellar 2021 digital E3 solidified the show's fate. When its return to a physical venue was cancelled in January, that fear only grew.

These worries weren't unfounded. When E3 cancelled its 2022 showcase – which was planned to be a hybrid physical and digital event – it didn't confirm that an online alternative would take its place. Admittedly the cancellation had nothing to do with E3's performance, and came down to the rapidly rising cases of Covid-19 in the United States, due to the spread of the highly contagious Omicron variant. With case rates much lower now, it remains to be seen if E3 attempts its plans to have some aspects of the show held in person.

E3's social channels remain silent despite the news, but this isn't too surprising. They didn't comment on the cancellation in January, with the last post on the Twitter page sent during E3 2021.

If Henderson's report is accurate, E3 should return this summer. We do not have a date just yet, but it has typically taken place mid-June in recent years.