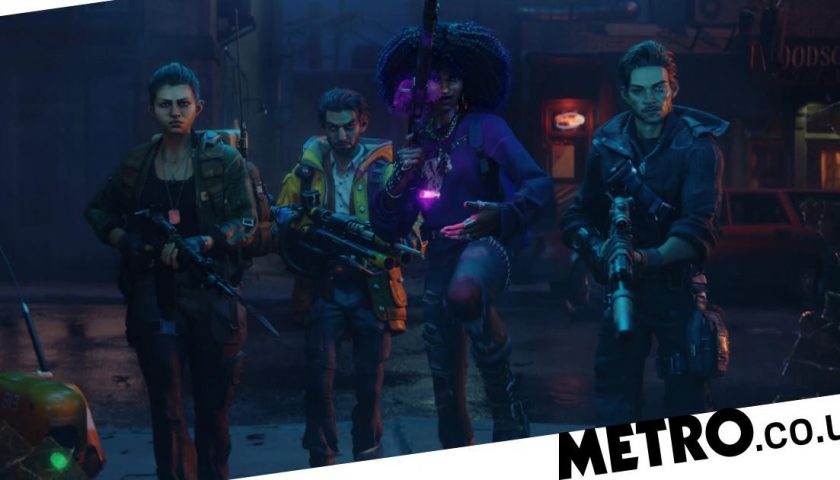 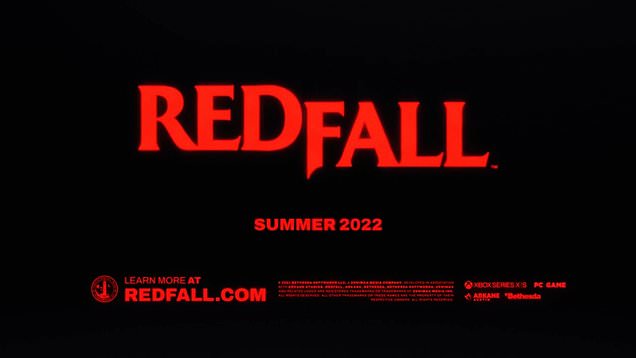 While Arkane’s main studio is still working on Deathloop, its second Austin studio is developing a new vampire shooter game for Xbox.

Microsoft’s buyout of Bethesda also landed the company Arkane, the studio behind Dishonored and the upcoming PlayStation 5 exclusive Deathloop. So it’s wasted no time getting it to make an exclusive for the Xbox platform as well.

Titled Redfall, the pre-rendered trailer didn’t really confirm anything besides it being a shooter, the main enemies being vampires, and it having a comedic tone.

However, Microsoft has shared a couple more details after the fact, namely that it is an open world co-op shooter set in the town of Redfall, Massachusetts, which has been cut off from the rest of the world by vampires. They’ve even managed to block out the sun.

There will be a single player option, with multiple characters to play as, each with their own equipment loadouts, some of which were most likely demonstrated in the trailer. One example seems to be a little robot companion, which is seen knocking a vampire through a shop window.

Technically, the main Arkane studio itself isn’t making the game (it’s still busy with Deathloop), so Redfall is being handled by its second division, Arkane Austin.

It’s currently scheduled to release in summer 2022 for Xbox Series X/S and PC, and will be available on Game Pass on the same day as launch. 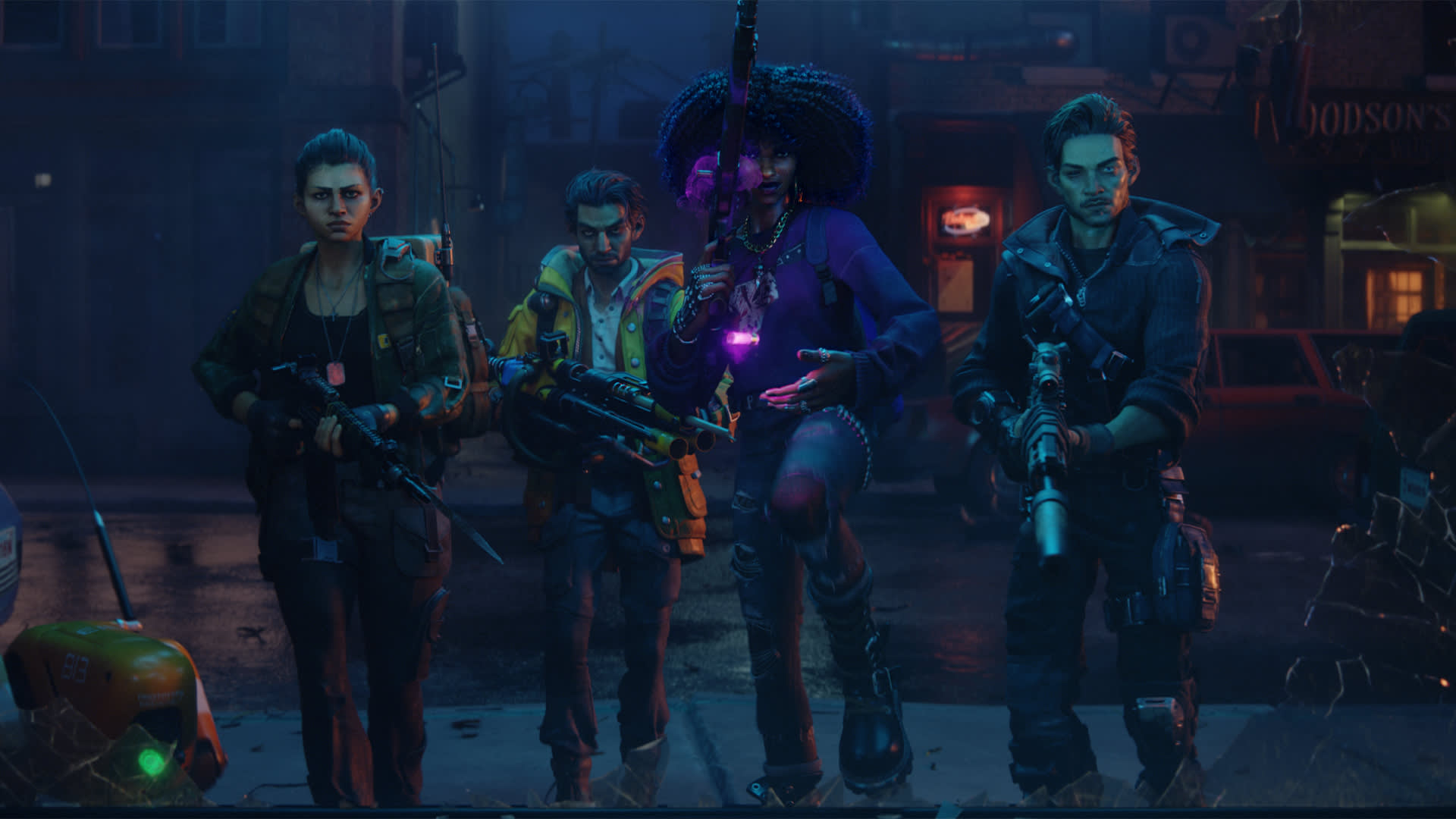