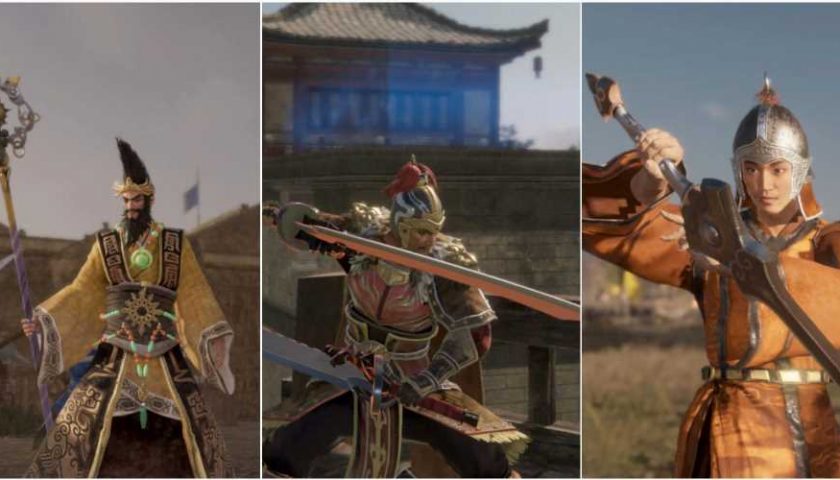 One of the biggest draws to Dynasty Warriors as a series is the huge range of weapons that the games have. Officers can mix and match to shake things up or wreak havoc with their favorites. The games keep things fresh even after so many years by updating movesets and switching some favorites around, too.

In Dynasty Warriors 9 Empires, however, weapons work in a very different way. You no longer pick up weapon after weapon, hoping for one with great attributes. Now, only attributes are left to chance, and weapons themselves are tied to rarity. 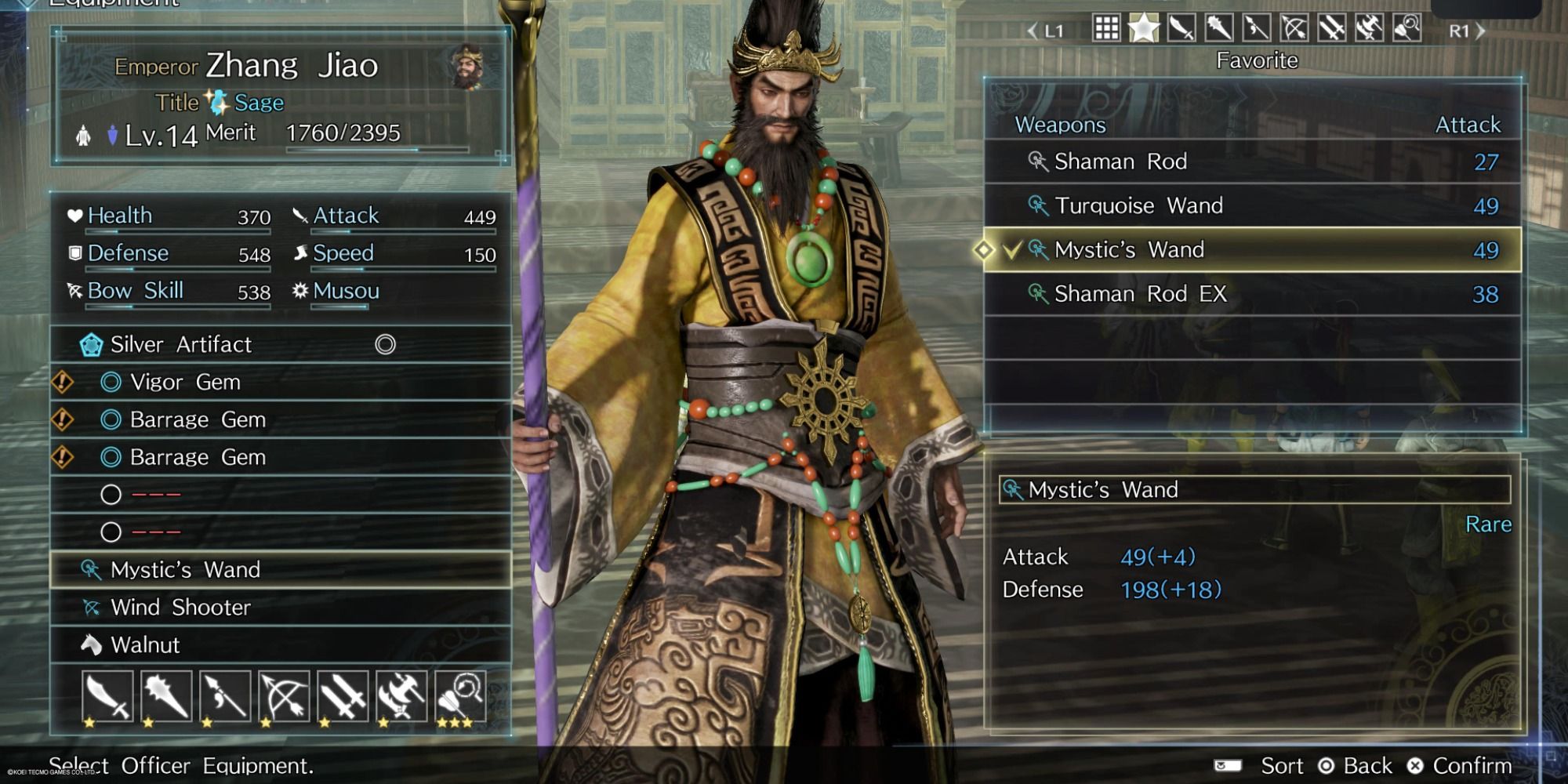 Characters in DW9E have seven weapon proficiencies tied to the seven weapon categories in the game. These are Blades, Clubs, Long, Projectile, Twin Blades, Greatsword, and Special. You can tell a character’s proficiency with a weapon category by the number of stars on the weapon icon on their equipment page.

One star is the base proficiency, with a very large star being the maximum. Characters gain proficiency with a weapon by using it in battles and killing many enemies. At the beginning of the game, characters will start with three stars in the weapon category that matches their favorite weapon. If a character has two favorite weapons, such as Sun Jian, they will have three stars in both weapons’ categories.

However, the actual weapons that a character can equip are limited by the rarity of the Artifacts available to them. 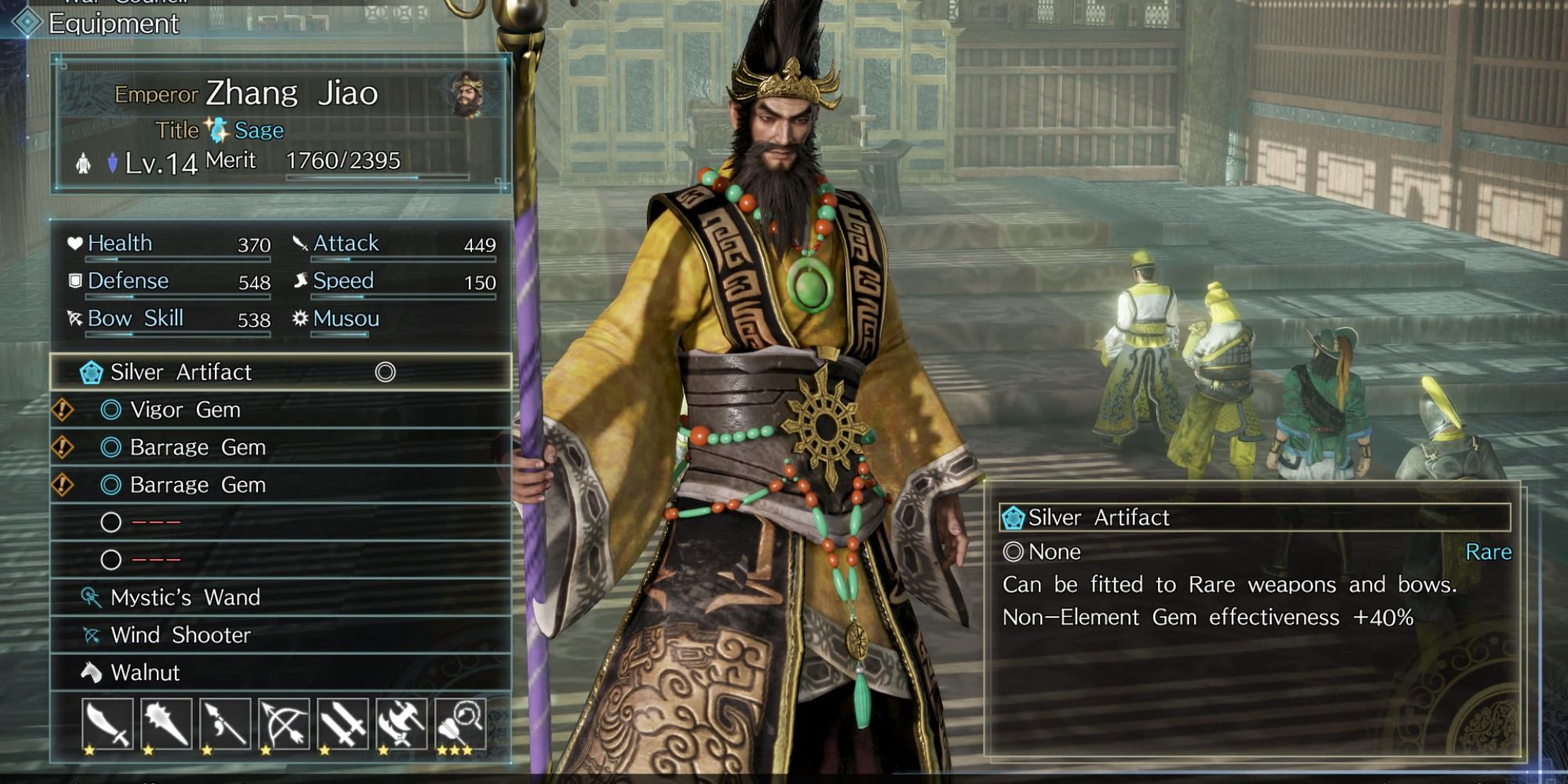 Artifacts are equipped like weapons are, and they come in five rarities: Common, Uncommon, Rare, Legendary, and Epic. Artifacts are items that come with elemental affinities and slots to place Gems.

From this, you can see that the best strategy for equipment is to use Artifacts with elements that benefit your weapon choice and your general approach and then equip those Artifacts with your best-matching Gems.

The selection of weapons and bows that you can equip depends upon the rarity of the Artifact you have. For example, when you have a Rare artifact equipped, you can equip the Common, Uncommon, and Rare varieties of your selected weapon. They only differ in how much Attack and Defense they grant, so using the rarest weapon that you can is the best strategy. 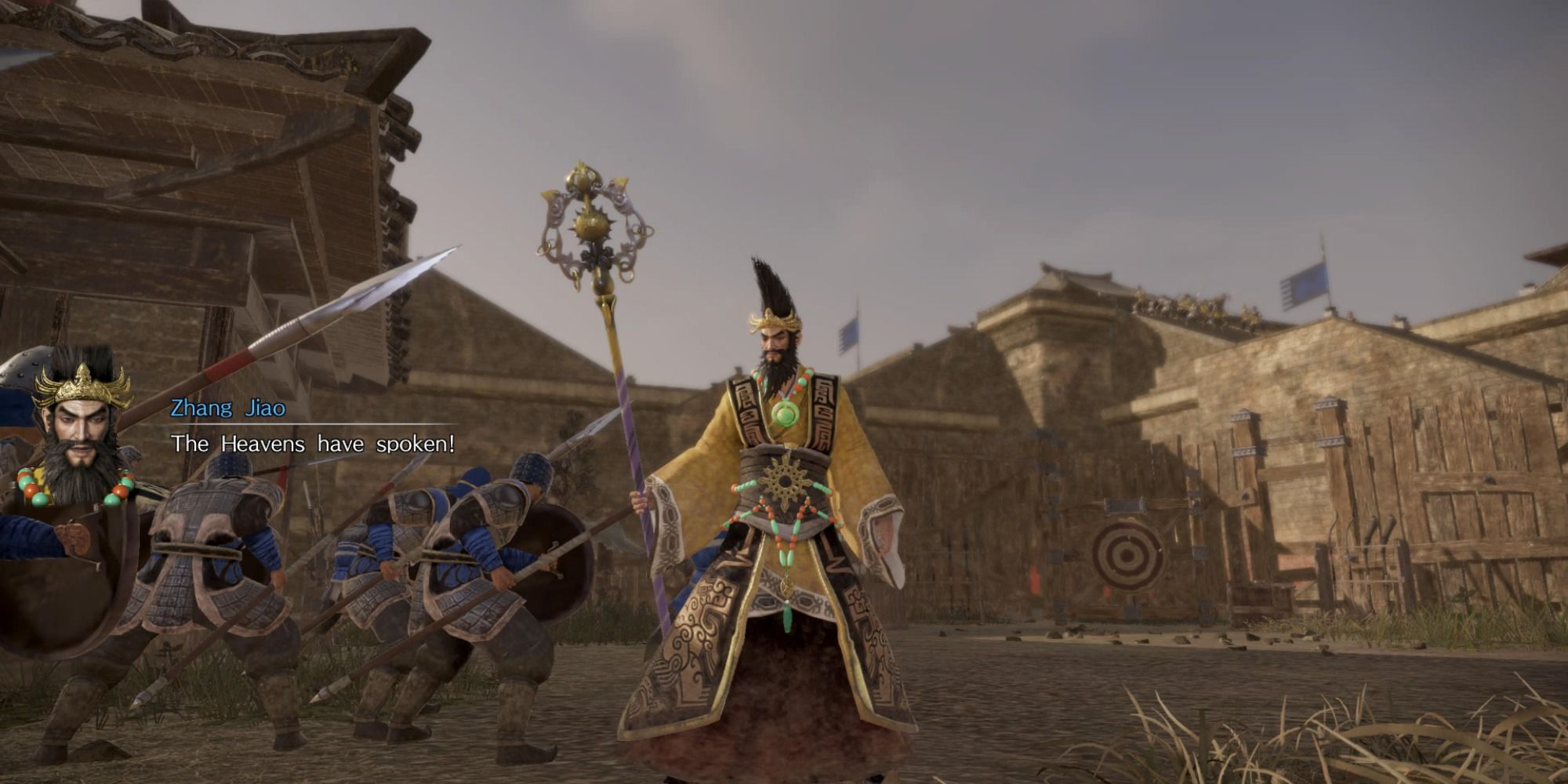 You will get Artifacts and Gems by winning Invasion battles or as gifts from allies. The rarity of the Artifacts you acquire will heavily depend on the difficulty you are playing on, but there is always an element of random chance involved.

As a general rule of thumb, if you are looking for Legendary Artifacts, you’ll need to play on Hard Mode, and Epic Artifacts are likely to be extremely rare unless you play on Chaos Mode.