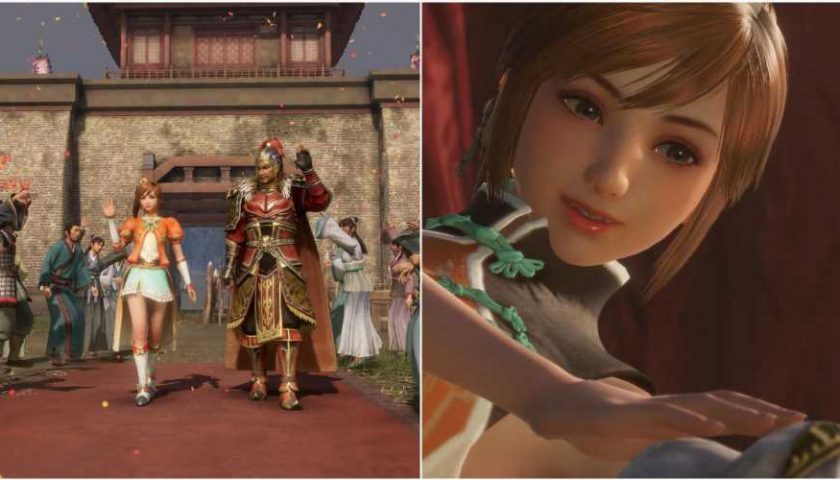 There is a very robust character creation system in Dynasty Warriors 9 Empires that lets you create your own officers from scratch. You can pick their appearance, voice, and even the clothes and armor they wear. Your choices even dictate their favorite weapon and their stat spread.

How To Get Married 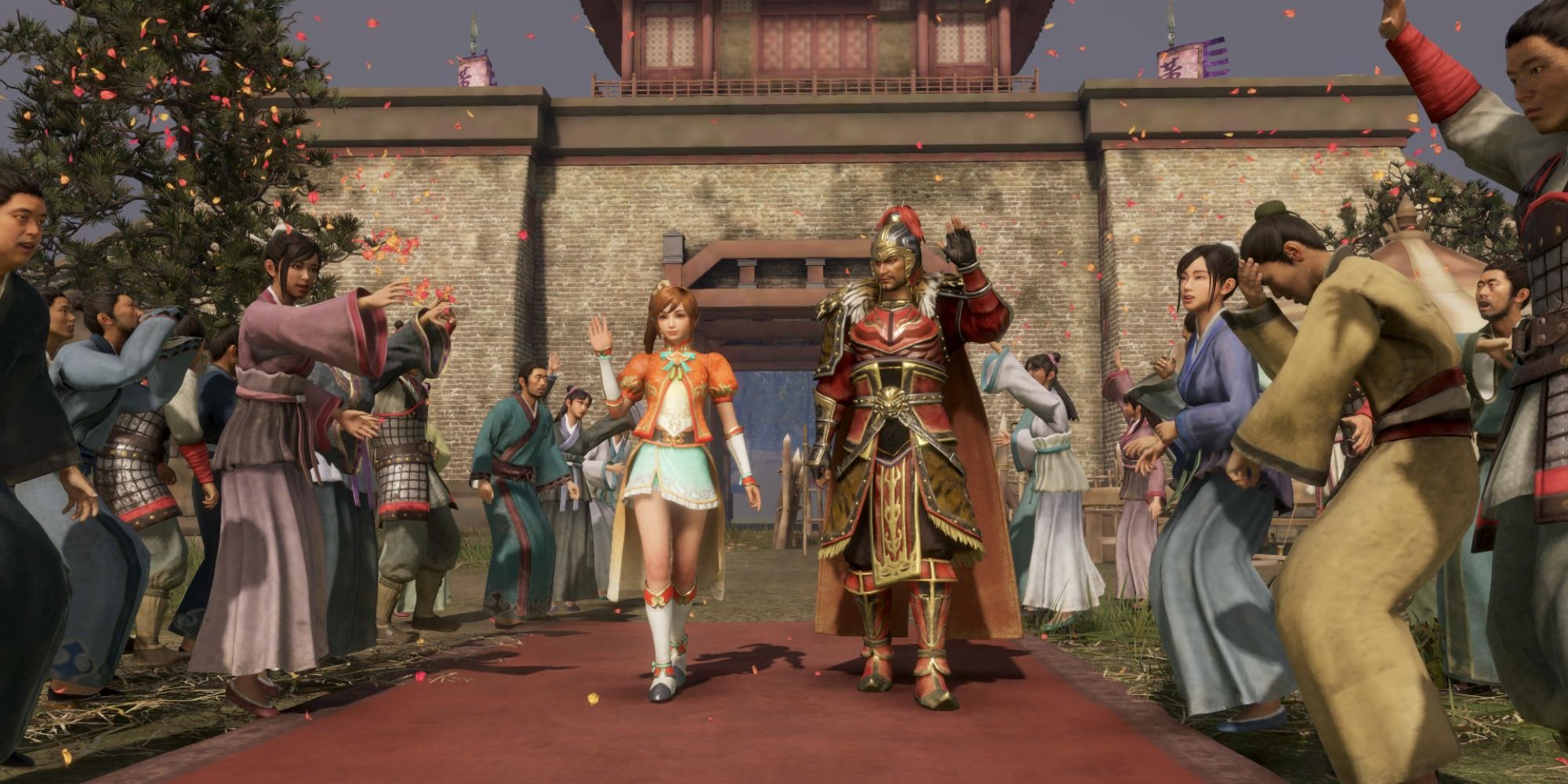 The first thing you’ll need to have a baby is to find a spouse. To do this, you will need to find an officer of the opposite sex and raise your relationship with them to S Rank. This will require a relationship score of 100.

When talking to a Sage during a Stroll you may get the option to ask him to introduce you to a potential spouse. This will pick a random officer of the opposite sex and give you a small relationship bonus with them and is not a reliable way to find someone to marry.

There are a few things you can do to raise your relationship quickly:

Once you’ve hit S Rank with your partner-to-be, the game will remind you that you can get married. It is possible to wait until the character pops the question themselves during a Stroll, but it’s much easier to just Confess to them yourself.

How To Have A Child 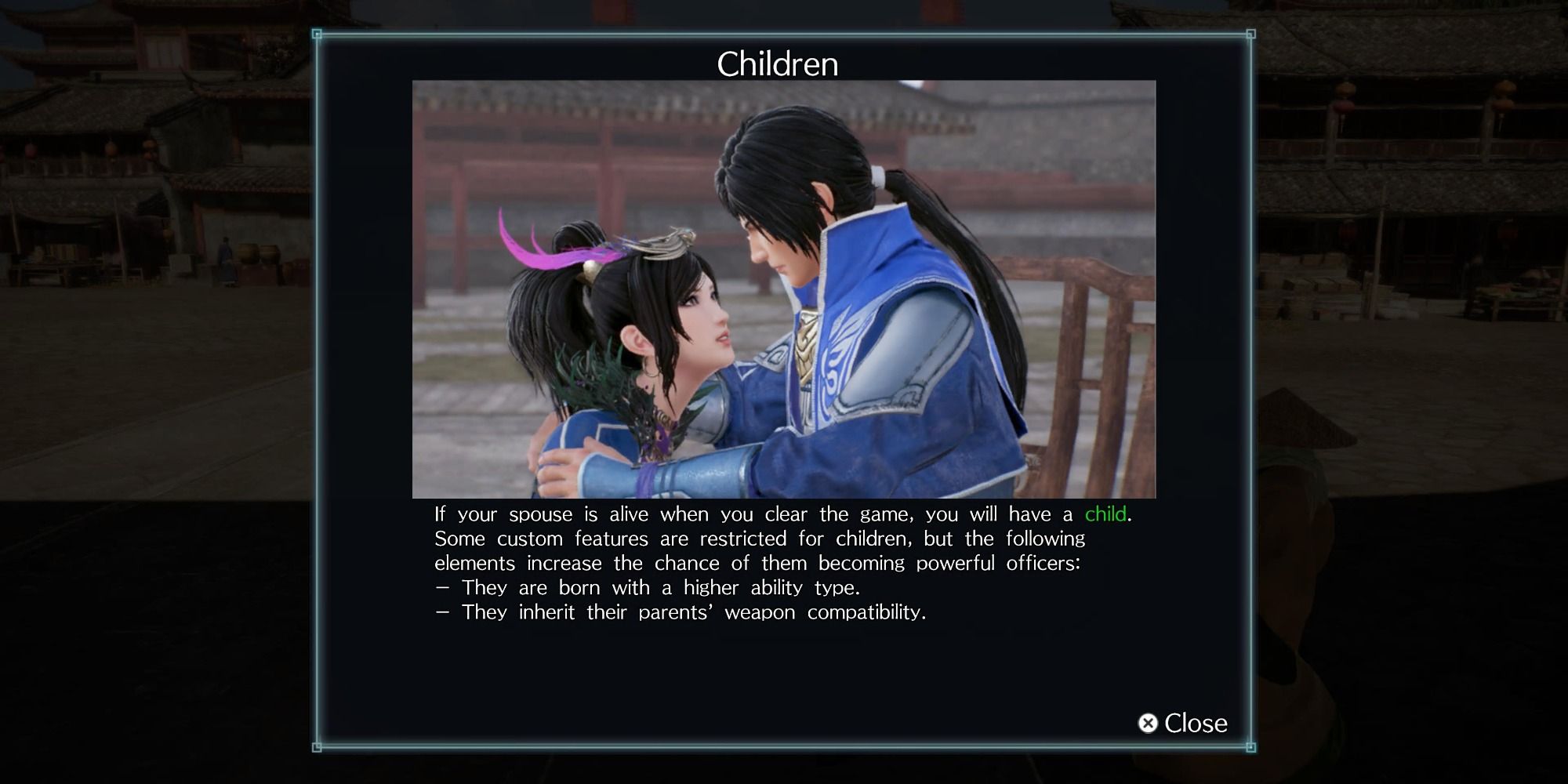 It is not possible for a couple to have a child in the middle of a scenario. In fact, a child will only be generated by the game at the end of the scenario – you will be treated to a lovely scene of the happy couple right after the birth of their child.

The game will then bring you to a screen showing the grown-up form of the child. At this point, you can edit them much like you would any other custom officers. There are, however, some things that you cannot change:

Everything else can be customized, down to their clothing and appearance.

A table of the possible Ability Types and their starting stats is presented below.

More Ability Types will be added as they are discovered.