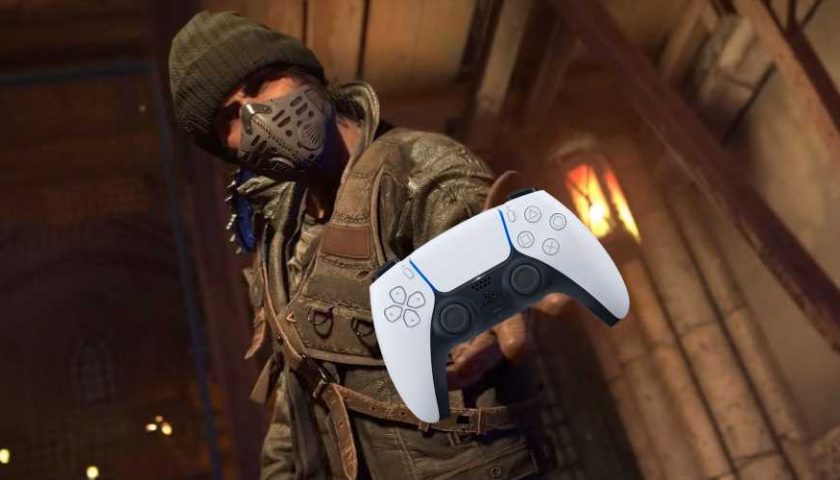 Dying Light 2: Stay Human is currently set to arrive February 4 with a "zero chance" of being delayed once again. According to a new leak, PlayStation 5 players will be able to pre-load the game two days prior to launch, and the sequel will take a moderate amount of your console's free space.

As revealed by the PlayStation Game Size Twitter account, Dying Light 2 is a 21GB download on PS5, albeit without a day one patch. It seems the sequel isn't bloated in size (at least on PS5), so the majority of the players won't have any troubles with pre-loading—which is planned to begin on February 2.

None of this information comes from developer Techland. Yet the PlayStation Game Size Twitter keeps track of the files directly added to the PlayStation database, and has proven to be accurate several times before.

With that in mind, we can probably expect Dying Light 2 to be of the same file size on other platforms, such as Xbox Series X|S. The game's download size might vary significantly for last-gen platforms and PC, yet there are no sources for this at the moment. The developers will announce the full PC system requirements for the sequel closer to launch.

Dying Light 2 has had a pretty rocky road to launch, with several delays and internal issues reported. The sequel aims to deliver more of the successful open-world parkour formula, elevating some mechanics further than its predecessor. You can learn more about what to expect from Dying Light 2's story, combat system, and traversal in our preview. However, according to our editor Eric Switzer, who spent several hours with the game, some changes and additions for the sequel might feel less than an improvement, though, leaving fans of the original divided.