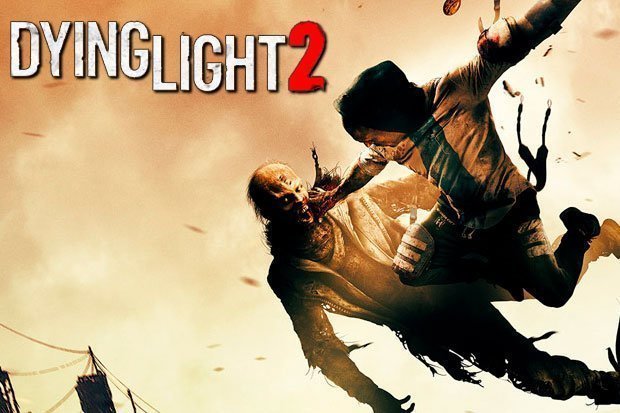 Since the reveal of Dying Light 2 last year, we haven’t heard an awful lot about the game.

Developer Techland hasn’t revealed much to us about the highly-anticipated sequel since the game’s initial reveal, but the massive (and loyal!) fanbase the first game inspired is keen to hear more about the follow-up soon.

Luckily, it seems that players don’t have too much longer to wait: Techland has taken to Twitter to reveal that we will hear more about the game at E3 2019.

The developer noted that we will see the latest look at the title at E3 in June, with more news being teased for the team’s ‘most ambitious project to date’ at the show.

Dying Light 2 will be a follow-up to the survival RPG that was released back in 2015 and received a lot of positive feedback from critics and gamers alike.

The game sits at a 9/10 rating on Steam and has been supported by content updates and patches since its initial launch (which is one reason the community respects the developer and the title so much).

The original game was set in the buildings and slums of fictional South American city Harran as the zombie threat slowly chipped away at the remaining humans.

Now the sequel, Dying Light 2, will be even bigger than the first game with the game’s producer Kornel Jaskula revealing some interesting information to GamesRader:

“We believe that Dying Light 2 is the first game of its type. It’s going to be a game where your choices will have genuine consequences, from how the world looks, to how the game plays, to the events that occur throughout the story.

“This is an open-world game where you should treat the narrative as a gameplay mechanic.”

It was revealed alongside the announcement trailer for Dying Light 2 that each and every decision you make will shape the world around you, altering the game’s characters, physical environments and story in drastic ways.

Dying Light 2 will also focus on the same gameplay elements as its predecessor, with parkour and day/night cycles being the core dynamics of the game’s open world.

Speaking of the world, it has been hinted that the sequel’s map will be almost four times the size of the original Dying Light map.

“Not only is the city bigger at a 2D level, but it’s also more vertical – it’s higher, you could say because it’s like a European metropolis,” Jaskula explained when detailing the principal differences between the new city and Harran.

“There’s also a lot more space to fight on the ground now, especially against human enemies. We needed more space to really challenge the skill of player fighters.”

You can read everything we know about the game so far over on our big Dying Light 2 page.