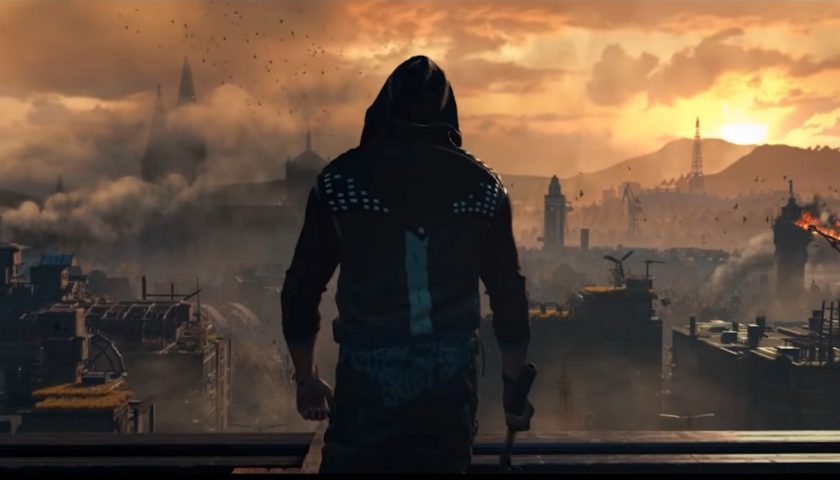 Dying Light 2 map is filled with tons of side quests you can complete. While most of them are highly entertaining to do, you'll end up with only old money, Combat XP, or Parkour XP as a reward for all your hard work.

But if you're looking to get the most out of all the hours you will spend playing this game, you have to keep an eye out for all the side quests with good rewards. To help you out with that, this guide has the best ones you can do right now in Dying Light 2.

The Spark Of Invention 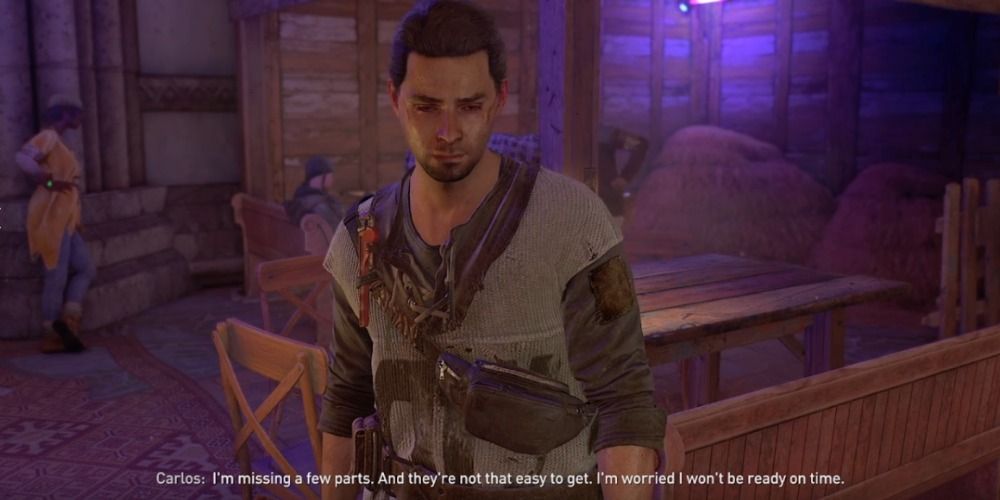 This side quest is one you can complete the first time you enter Old Villedor's Bazaar, which is pretty early on in the game. During The Spark of Invention, you'll have to find two electrical parts and give them to Carlos at the Bazaar. He'll then ask you to turn on his device to power up an electric fence.

This mission has catastrophic consequences to one of the goats at the Bazaar, but you'll receive the Spark Blueprint. This mod can be placed on a weapon's tip and will electrify your enemies, dealing a massive amount of damage.

While you can acquire different mods for your weapons later in the game, having this one from the early start (and for free!) is a game-changer. 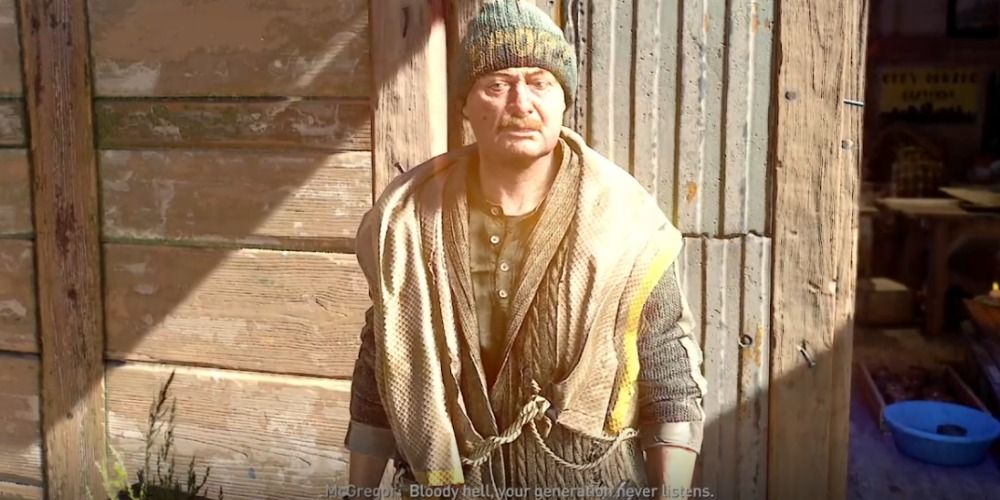 This side quest is short but worth it. All you have to do is talk to a survivor named McGregor; he will tell you he was the one who came up with the Biomarker's design. Then, he'll ask if you can retrieve the original model for him.

The first Biomarker will be inside a locked safe at Saint Joseph Hospital (which is close to the trading post where Mcgregor is). After retrieving the Biomarker, bring it to Mcgregor, and you'll get an inhibitor for all your efforts.

While there are 126 inhibitors in Dying Light 2, finding them can be difficult, with some even being hidden away behind a locked safe. That's why when you have the opportunity to get an inhibitor easily, you should take it. 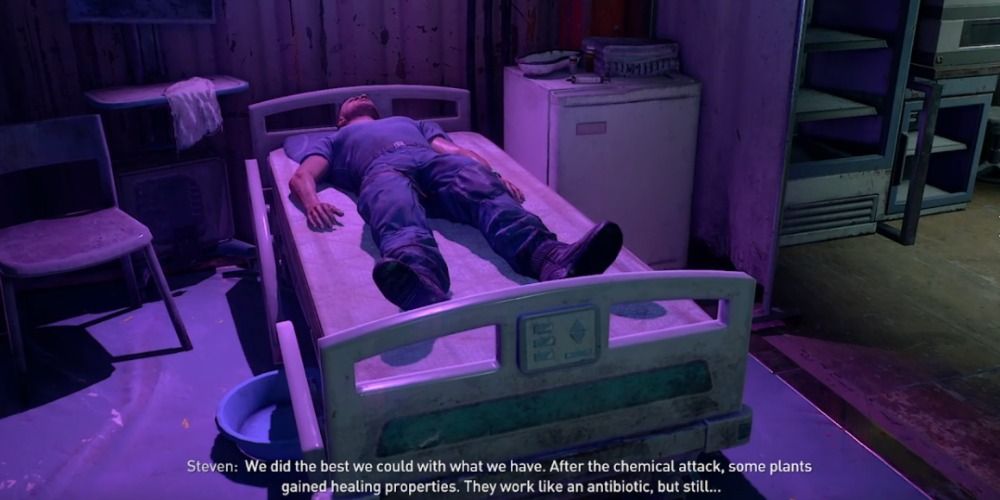 When going to the PKs HQ for the first time, you'll learn that Aitor (the Peacekeepers' Commander stationed in Old Villedor) is still alive but badly injured. To save him, the doctor asks you to go and find Margaret, the healer, at the settlement on Culvert Island, as she will know what to do.

Upon talking with Margaret, she'll tell you that you have to collect small petals of the Recluse flower that only blooms at night on chemical areas. After finding the petals, you get to decide what to do with Aitor. Your choice will determine if the Peacekeeper lives or dies and if Margaret is blamed for the death (which could have repercussions in the end game). After delivering the petals, the side quest will be over, and you will receive a Rage Booster blueprint that you can craft to boost up your attacks. 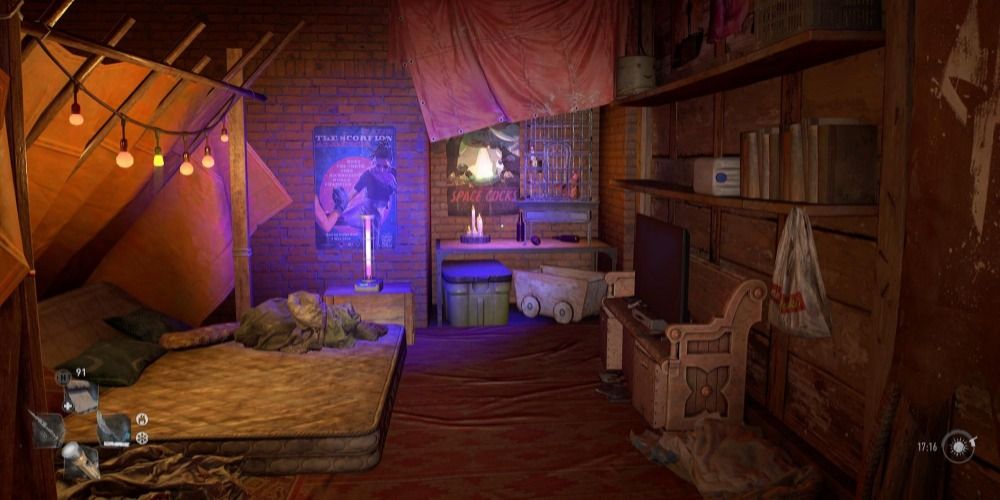 Space Cock is a hidden side quest, so it won't show on your map with the exclamation symbol as the others do. To find this one, head over to the Colonel's island and find a space rooster named Brunek.

The animal will tell you that he is actually an alien and asks for help to find a spaceship part, so he can go back to his planet. The missing part will be in the wetlands area, which could be underwater or not, depending on your choices while playing. After finding the part, give it back to Brunek, and he'll disappear, leaving behind the blueprint for The Pan of Destiny.

This pan is a silly throwable weapon that will bounce off the target it hits and come back to you, dealing 10 percent damage. 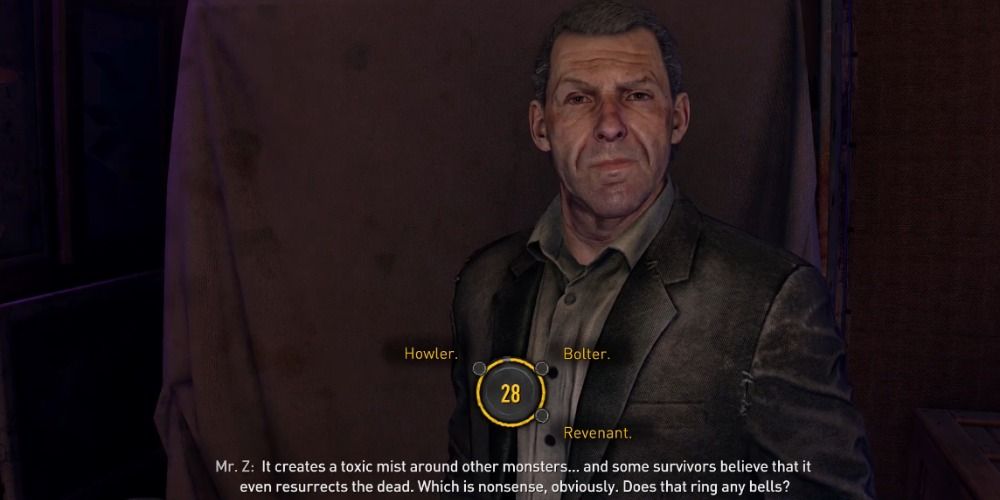 This one is another short quest that will take you no time and leave you with a nice reward. After heading to the artist workshop in the Horseshoe area, talk with Mr.Z, and he'll start asking you questions about the infected you've seen so far.

After answering all of his questions correctly, you'll receive an Artifact Gravedigger, a slashing weapon that has three modification slots.