Pineleaf Studios has dropped the third content update of the DwarfHeim Early Access Roadmap. Along with various balances, improvements and game modes, the biggest feature of this update is Friend Pass.

DwarfHeim’s Friend Pass allows the owner of the game to invite and play with friends who don’t own the game. “Friend-Pass is a major addition to DwarfHeim that the development team is incredibly proud of. It shines a light on the co-operative gameplay, a key pillar for Pineleaf, and gives supporters an easy way to share the fun around,” say the patch notes.

If you don’t own the game, you can download DwarfHeim Friend Pass on Steam for free and input the code given to you by your friend who owns it. Along with the Friend Pass feature, the developers have also included the following in this update:

Additionally, the devs have worked on the global chat feature, tweaked AI, improved pathfinding, added a new build menu, updated the mini-maps, and gifted us some Christmas decorations.

Announced during this year’s PC Gaming Show, DwarfHeim features gameplay for 1-4 players at a time. Players will need to think ahead in their layouts while expanding strategically, gathering and refining scarce resources, and building up an army, all while enhancing their forces to be as strong as they can be. The game is currently in Early Access, with the Friend Pass patch being the third major update in the roadmap.

NEXT: Immortals Fenyx Rising: How To Get All 10 Molten Fragments To Get The Armor Of Sacred Silver 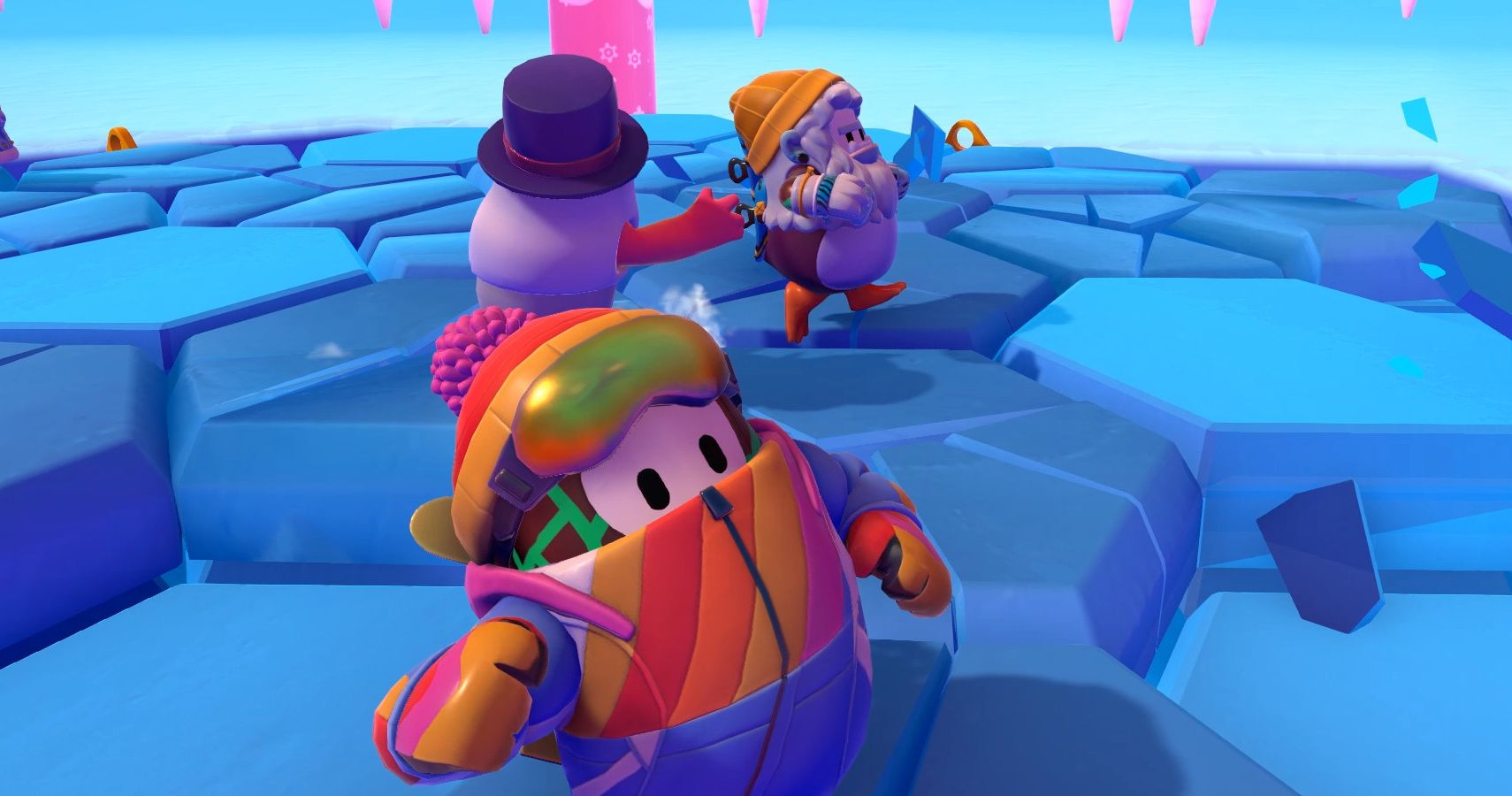