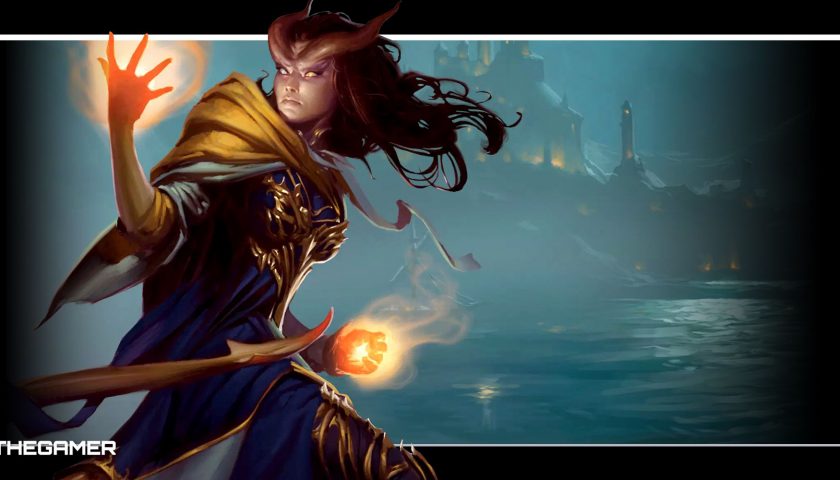 If you follow behind-the-scenes news about Dungeons & Dragons, chances are you've heard the term OGL, which stands for Open Game License. Its overall importance and prevalence has waxed and waned over the decades since it was first implemented, but the OGL has had a massive impact on D&D and on the tabletop RPG industry as a whole.

Let's take a look at the history of the Open Game License. Why was it created in the first place? How did it change the game, and what is its importance today? Read on to learn the answers to all these questions and more.

What Is The Open Game License? 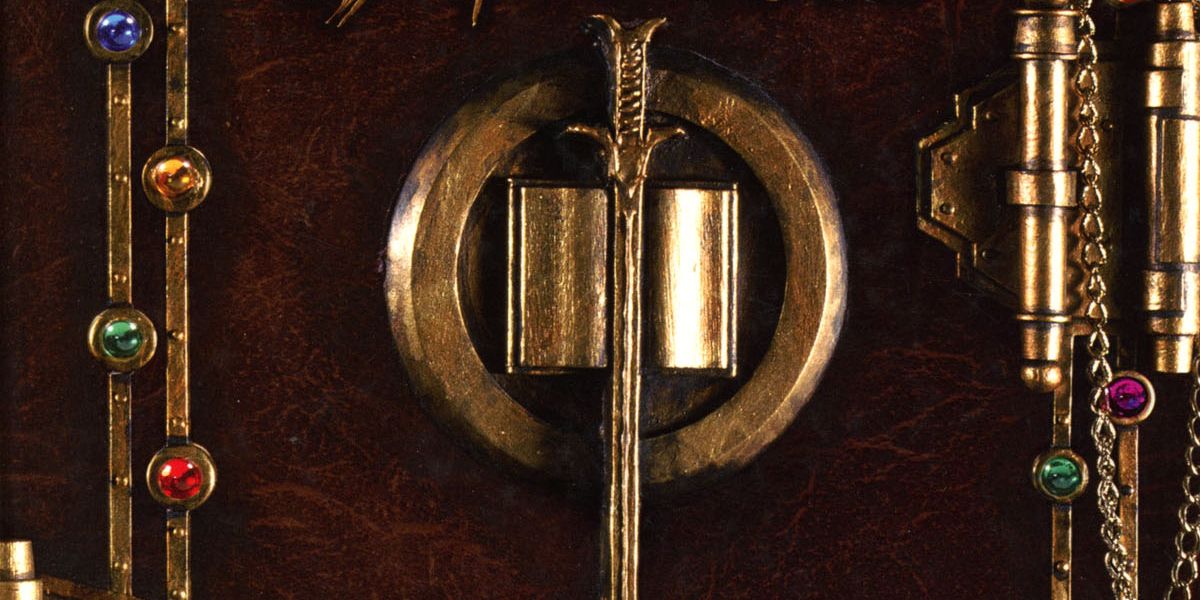 In broad terms, the Open Game License is a standing agreement by Wizards Of The Coast, who owns Dungeons & Dragons, to allow anyone to freely use parts of the D&D game system and setting to create their own content. This means that third parties can publish unofficial D&D adventures and settings, as well as develop new player options that haven't been covered in official material.

Think of the OGL as using open-source code made by somebody else to program your own original video game, and you've got a pretty good idea of how it works.

There are, of course, limitations to the OGL's purview. Generally, only the basic rules and options found in the Player's Handbook are available for use under the license, for example, and it doesn't allow third parties to publish material based on official D&D settings like the Forgotten Realms or Ravenloft.

As long as designers and developers stick to the rules in the Systems Reference Document – the official list of what you can and can't use under the OGL – they can freely create D&D content to publish and sell.

When Was The Open Game License First Used? 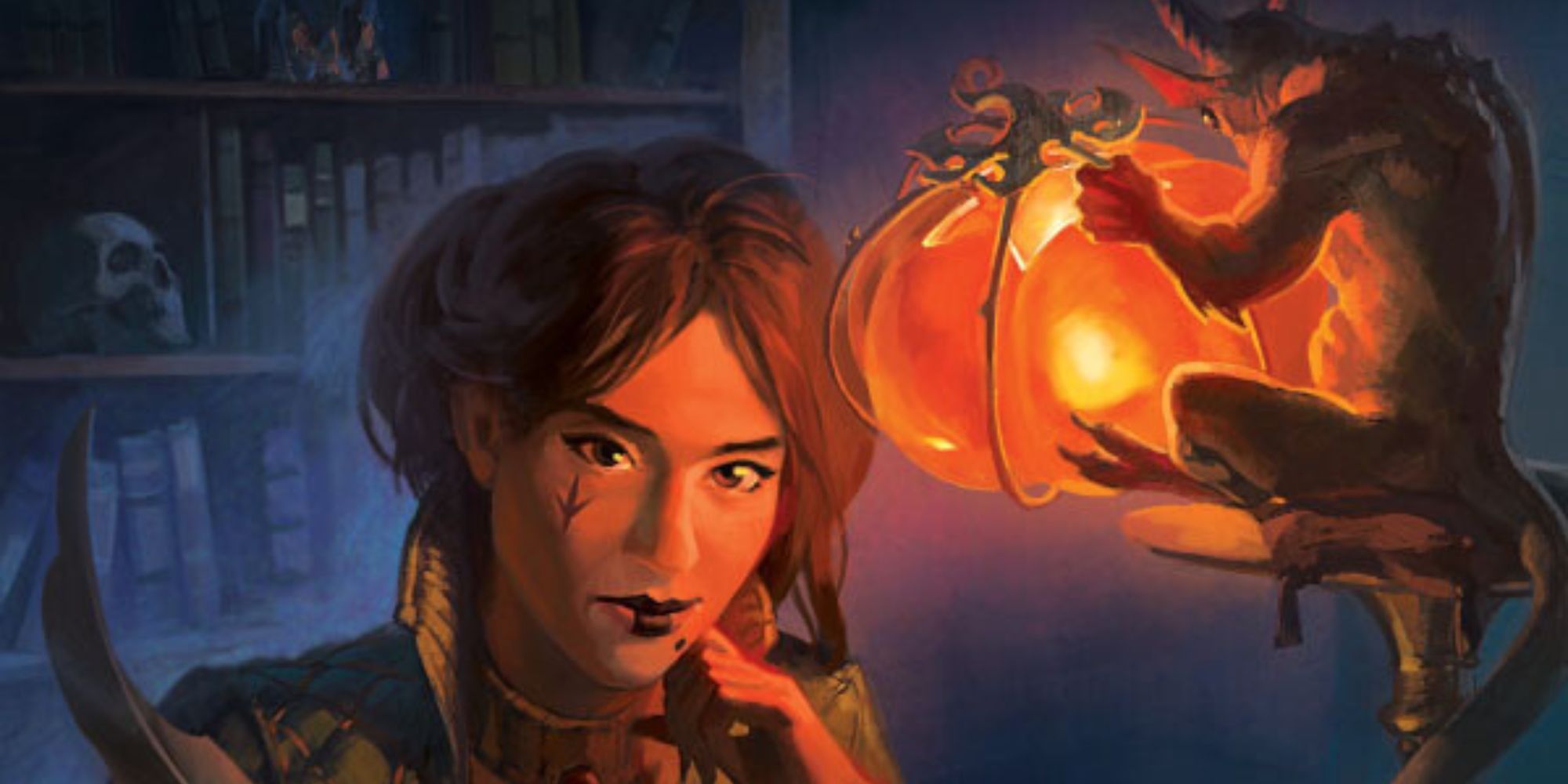 The Open Game License was first implemented with the release of Dungeons & Dragons, Third Edition, in 2000. According to the book Designers & Dragons: A History of the Roleplaying Game Industry, it was conceived as a means of leveraging Wizards' newfound ownership of the property.

If third parties were incentivized to create content for D&D, instead of developing their own game and becoming a potential competitor, that would lead to more players buying things like the core rulebooks and other official products. Since content created under the Open Game License was unofficial, Wizards would also be protected from any liability that arose from the third-party content.

The Open Game License was met with skepticism internally when it was first pitched, as it effectively waived a huge number of Wizards' intellectual property rights concerning Dungeons & Dragons – potentially forever. In the end, though, the OGL had been conceived by the Vice President in charge of the D&D brand, Ryan Dancey, and Wizards founder and CEO Peter Adkinson was on board with the idea – it was a go.

The original incarnation of the OGL had exactly the intended effect on a massive scale. Designers and publishers across the industry raced to get their piece of the D&D pie, even going so far as to adapt their existing games for play with the D&D ruleset, the D20 System. Third-party D20 products became almost as ubiquitous as D&D itself, establishing the system as the gold standard in tabletop roleplaying for the first several years of the twenty-first century. 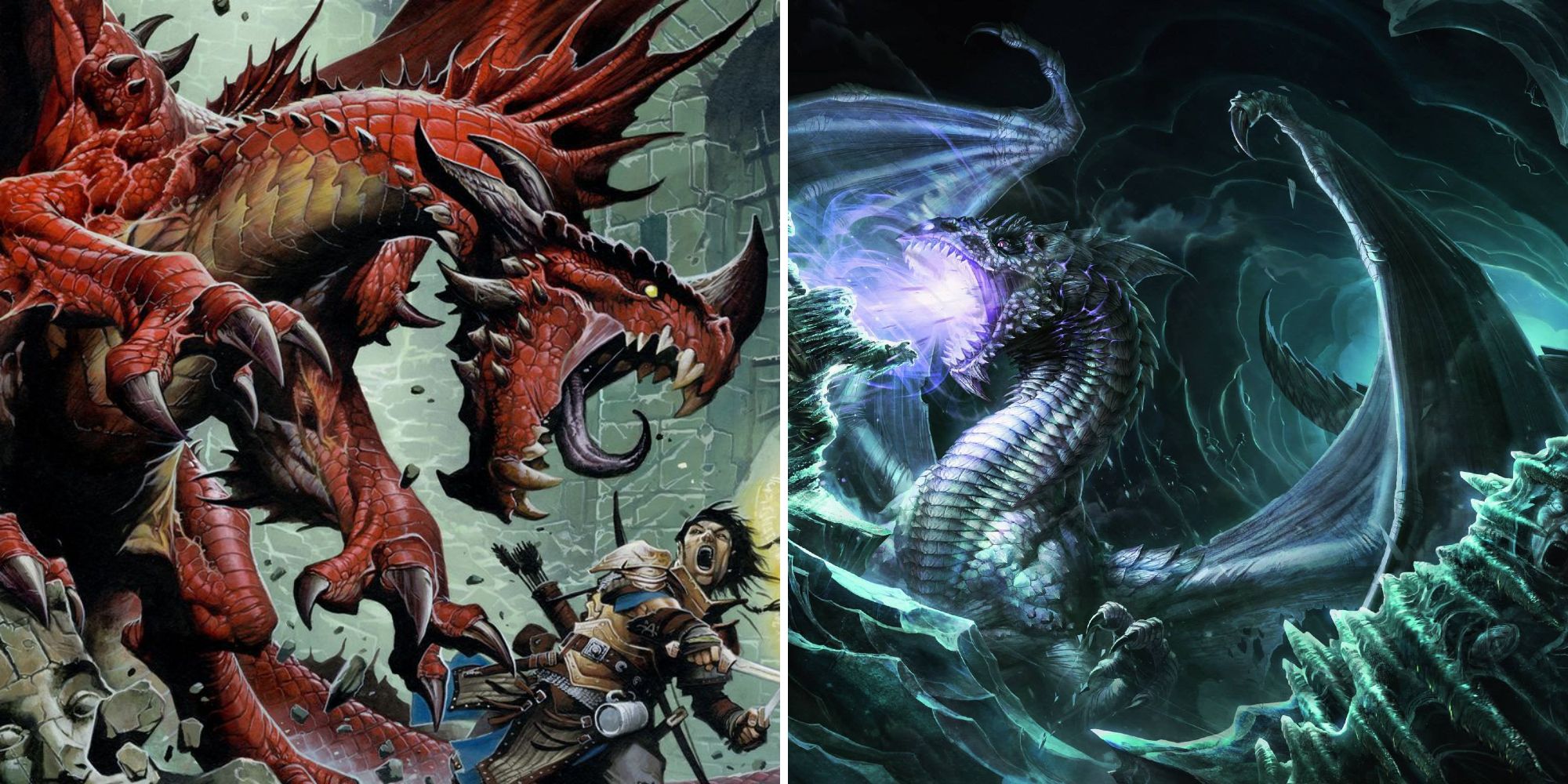 When Dungeons & Dragons, Fourth Edition, was released in June 2008, it came with an updated version of the Open Game License. The Fourth Edition OGL allowed third parties much less freedom in creating content with the new system, and the new version of the game was unpopular with players, so there was less incentive to do so anyway.

The Third Edition OGL, however, was still in effect, as a clause allows for the creation of content by the rules of the License under which each edition was originally published. In short, all Third Edition content in the Systems Reference Document was (and technically still is) governed under the more-permissive rules set forth in 2000.

This ended up being an opportunity for Paizo Publishing, who at the time was the publisher of longtime hobby magazines Dragon and Dungeon and high-quality gaming supplies for use with D&D.

Paizo had been working on their new Pathfinder RPG setting but had been waiting to go further with the project until they had seen what the new Open Game License would look like. Ultimately, they decided to stick with the Third Edition rules, revised and updated in-house to provide a more streamlined experience completely within the rules of the original Open Game License.

Players who were dissatisfied with Dungeons & Dragons Fourth Edition flocked to the new Pathfinder RPG, which was marketed directly as the successor to Third Edition with the tagline, "3.5 Survives? 3.5 Thrives!" Wizards Of The Coast had inadvertently created their strongest competitor.

The Fifth Edition OGL And The 1.1 Controversy 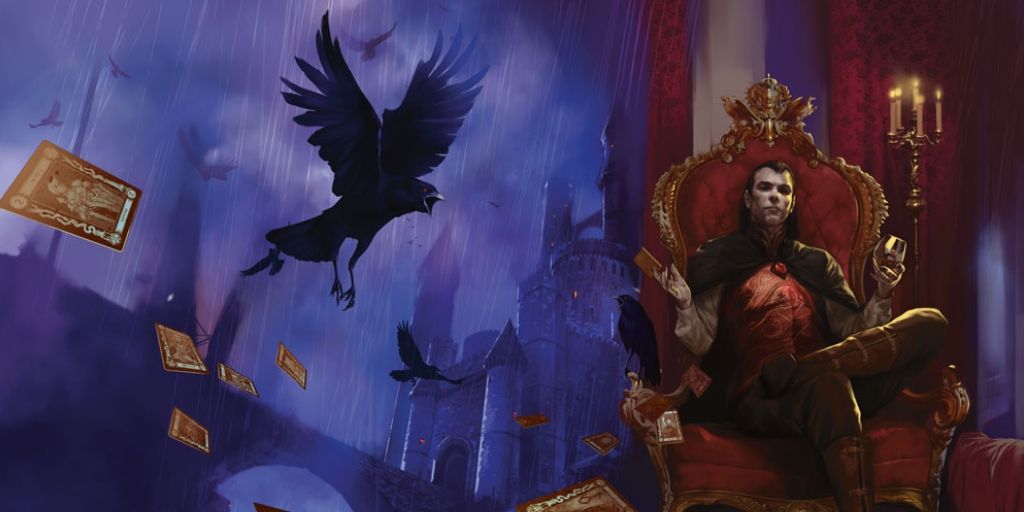 Due to its failure to draw players, Dungeons & Dragons Fourth Edition had a short life. It was replaced with the current version, Fifth Edition, in 2014, which restored many older features while streamlining gameplay to compete with Pathfinder.

It also used the older version of Open Game License, leading content creators to feel comfortable making their livelihood with the ruleset. This especially proved to be a boon for shows like Critical Role, Adventure Zone, and Dimension 20, who could publish materials for their fan-favorite original game worlds for use with D&D.

In January of 2023, a leak from Wizards Of The Coast revealed "Open Game License 1.1," which they had announced the month before. Initially reported on by Gizmodo, the 1.1 License, among other things, granted Wizards the irrevocable right to use any content created by third parties under the OGL as they saw fit. This, theoretically, meant that if a third-party D&D product did well commercially, Wizards could use it as their own. It also reversed the long-standing policy that developers, publishers, and content creators would pay no royalties for the material in the Systems Reference Document, instead charging royalties to creators who make $750,000 or more from the license.

Perhaps seeking to prevent the rise of another Pathfinder, the OGL 1.1 also stood to nullify the original OGL, particularly the clause that allowed the use of earlier versions of the license for rules that had originally been published under them.

Content creators, many of whom had large fan followings online, decried the changes. The result was a swift backlash from creators and fans alike, causing Wizards Of The Coast to claim that the leaked draft had not been the final version. At the time of this writing, it remains to be seen what the future holds for the Open Game License, but given its impact on the industry and the support it has from the player community, chances are this is not the end for the OGL.