In Dungeons & Dragons, rangers combine the martial prowess of fighters or rogues with the nature-themed magic of Druids. This wide range of abilities means that there are a few feats that can help rangers make the most of their abilities.

For those who don’t know, feats are special abilities that can be taken in place of ability score improvements at certain levels. The best feats for rangers can vary based on the type of ranger build, but here are some good options. 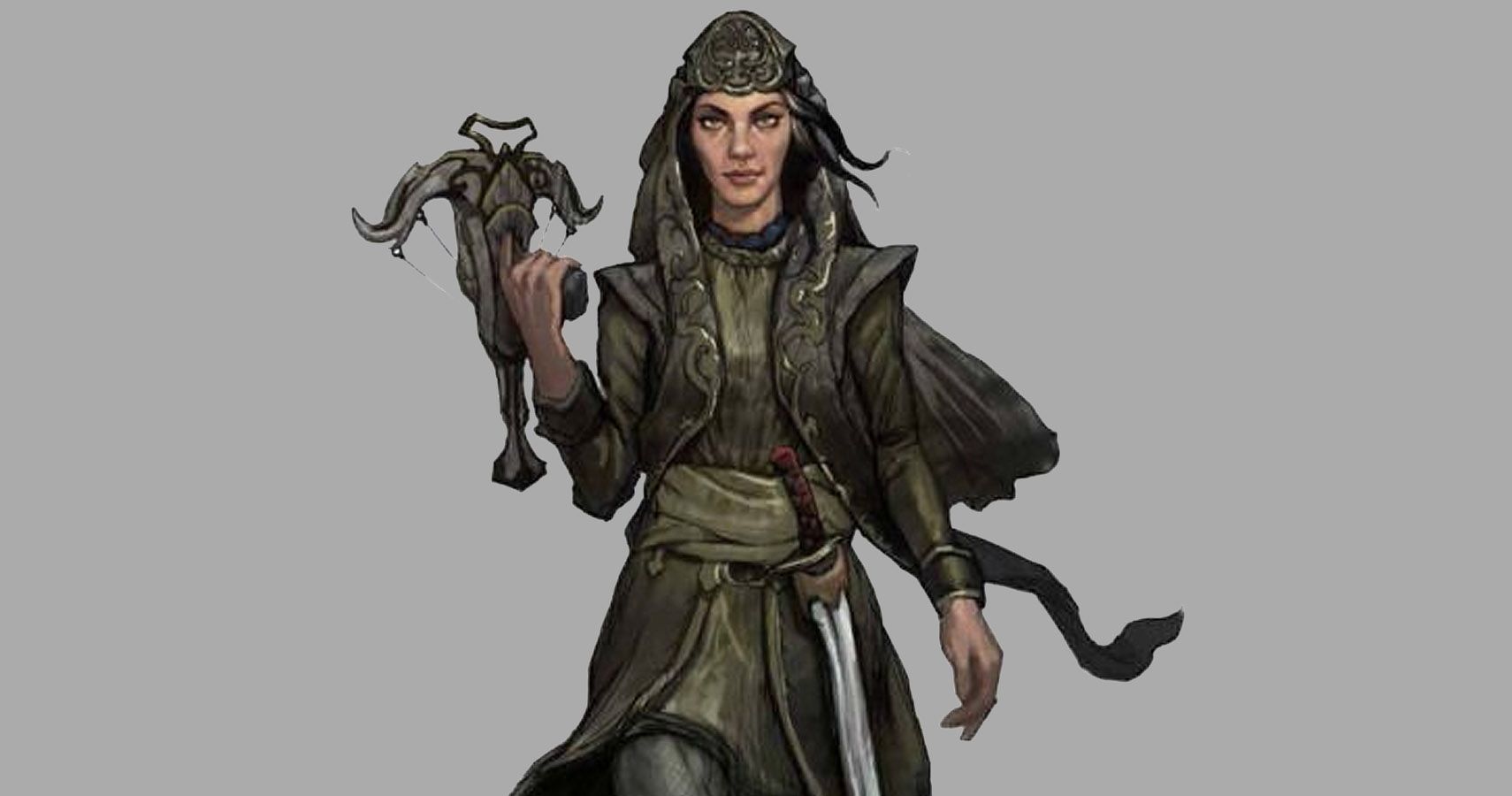 This is the first feat any ranged ranger should take. It gives a few benefits to a ranger who prefers to strike from afar. It removes the loading property from crossbows, meaning that rangers who prefer two-handed weapons can use best ranged weapon in the game, the heavy crossbow, and still use their extra attack. Rangers that prefer the lighter hand crossbow, can even dual wield, getting the same action economy as melee two-weapon fighters but from 30 feet away.

The ability to use ranged weapons at close range rounds out the feat, eliminating the main disadvantage of ranged weapons. Overall, the multiple advantages make Crossbow Expert a must-have for any ranger that uses ranged weapons.

Rangers that pick up this feat might also want to take Sharpshooter, in order to further increase the utility of their weapons. 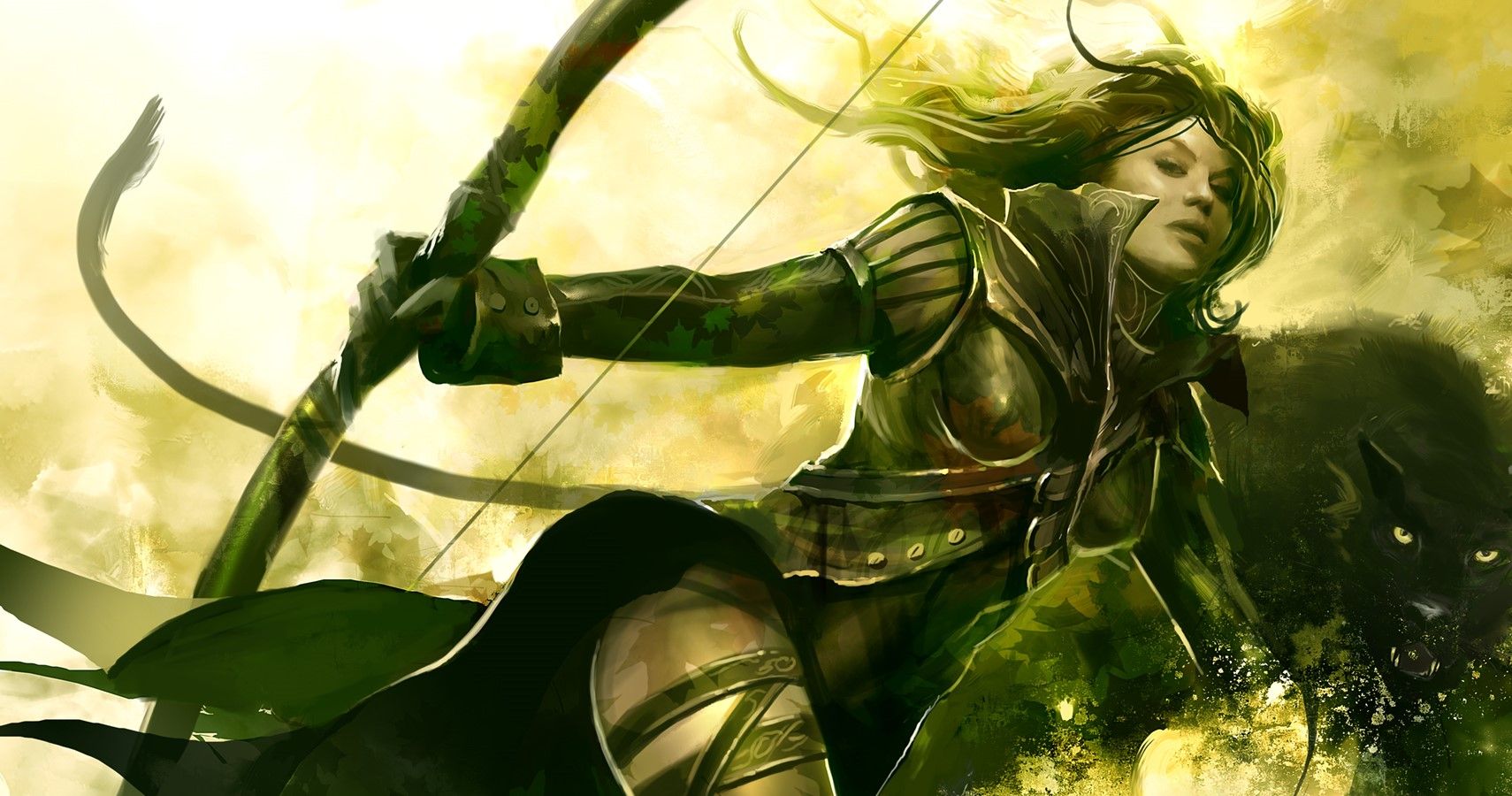 Melee rangers are at the front line of the party, acting both as scouts and bruisers. As such, rangers want to avoid being taken out of any combat encounters or otherwise rendered ineffective. The Resilient feat gives rangers an extra saving throw proficiency of their choice.

Rangers can customize the saving throw to anything they feel like they need, but Wisdom is a good defense against many different types of magic, plus the associated Wisdom ability boost is helpful for ranger spellcasting. 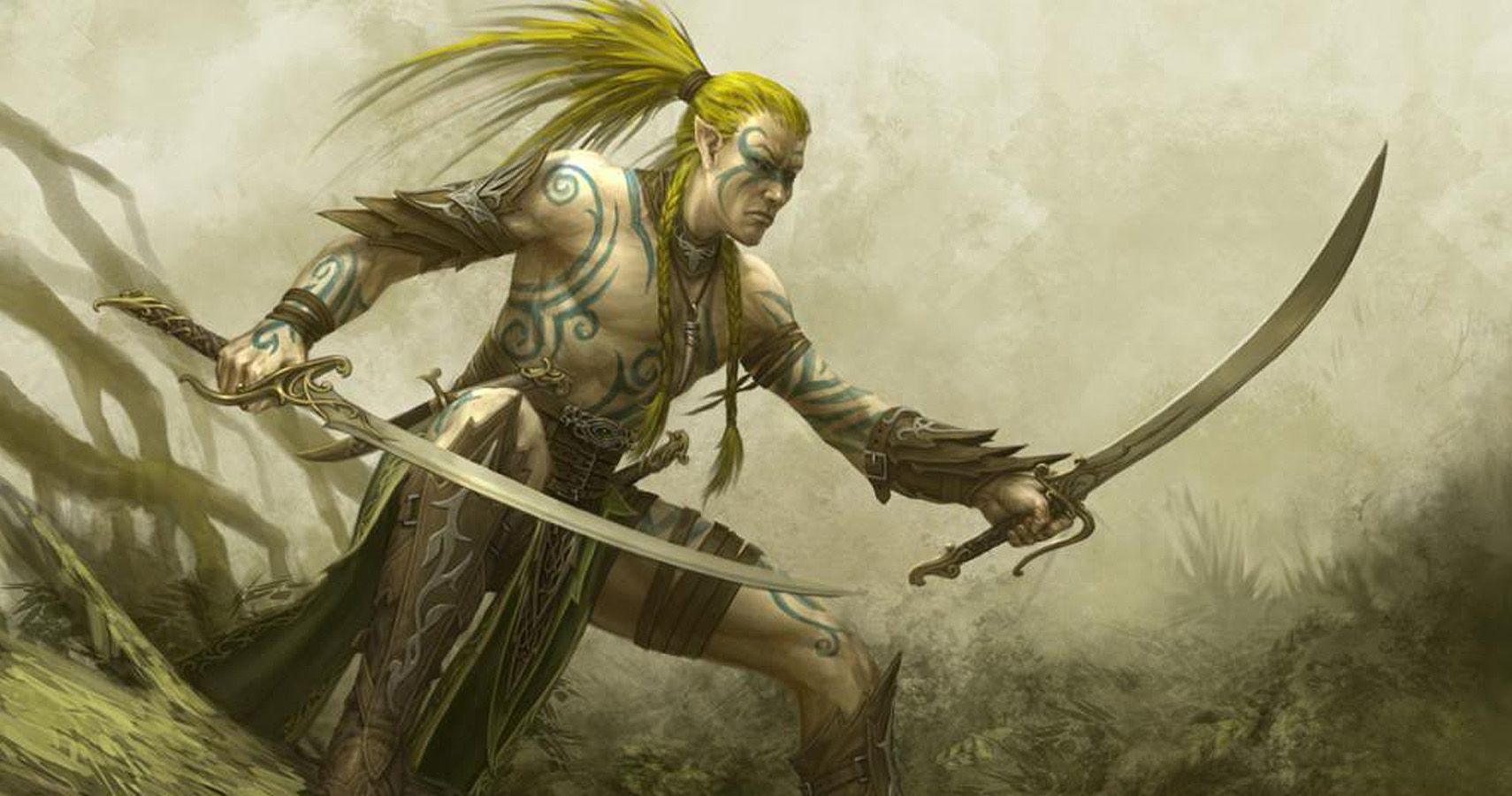 This feat is a good choice for any ranger that chooses the two-weapon fighting style. The Dual Wielder feat expands the number of weapons that you can use. This can be used to get a slightly better damage die for your weapons or other properties such as reach, which can be beneficial to certain builds. It also gives +1 to AC when using both weapons, which helps any front-line fighter. 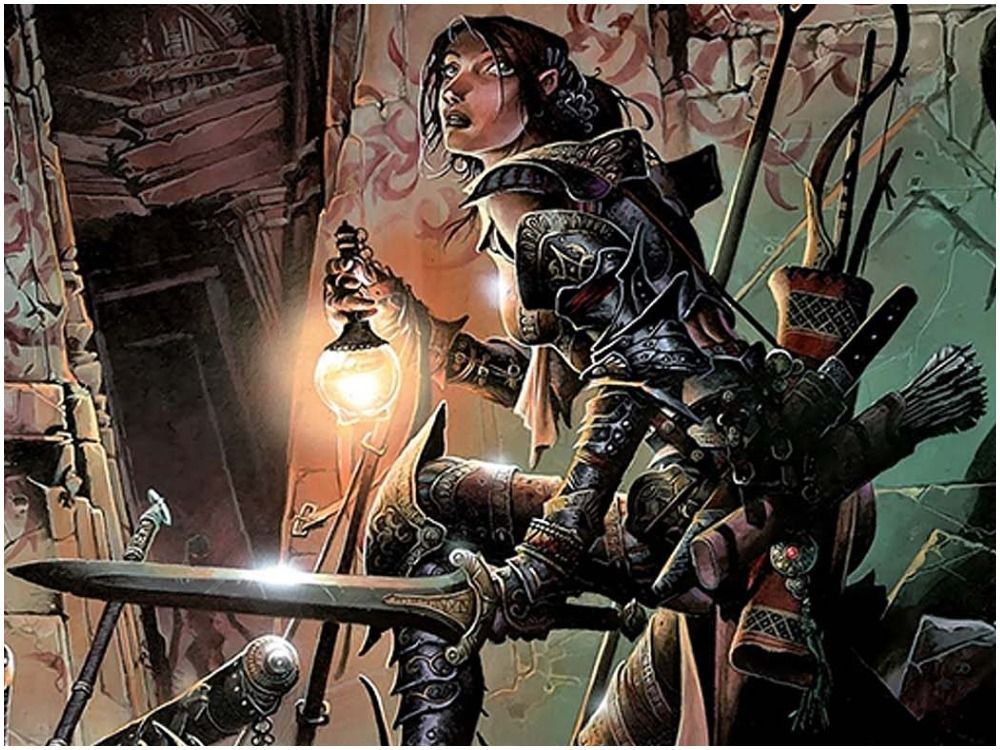 Rangers often find themselves acting as scouts for their party. In a party without a rogue, the Dungeon Delver feat will help you fulfill a rogue-equivalent role for your party during dungeon crawls. This feat will help rangers detect secret doors, find traps while moving quickly, and avoid the ill effects when your trap-disarming efforts fail.

It also helps rangers avoid flubbing hit dice rolls, which will help regain points lost from being on the front lines of fights. 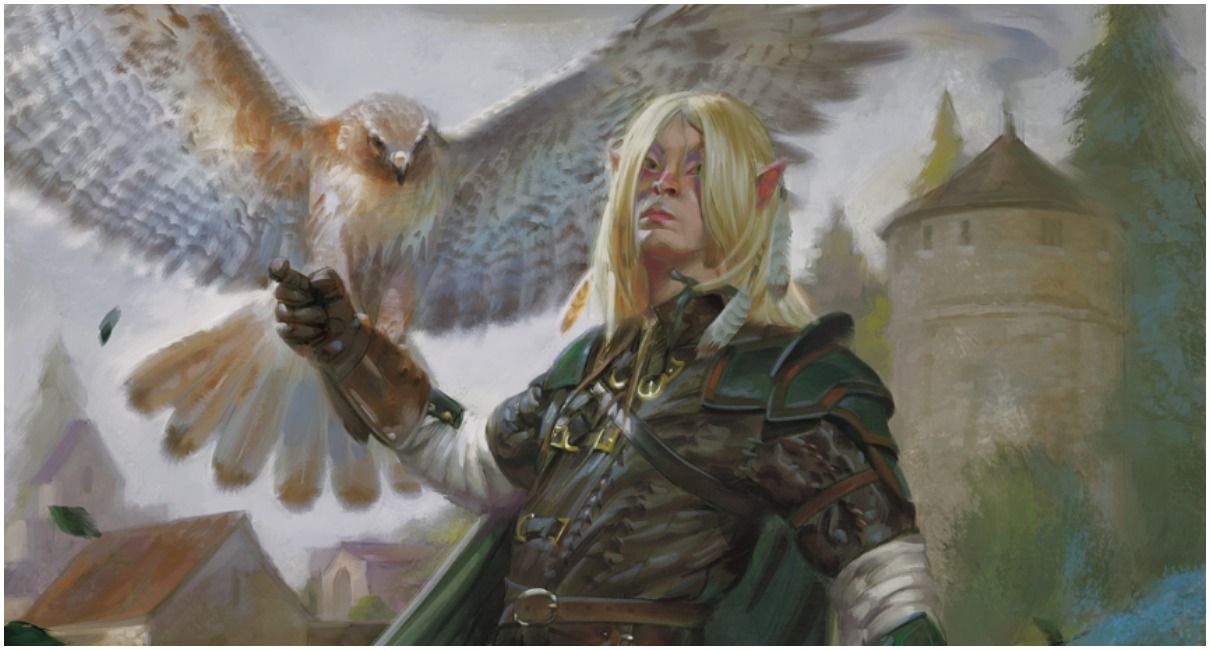 Sentinel can be good for front line fighters, since they will give the player extra attacks against enemies that attack your allies. This is especially useful for Beast Master rangers, since animal companions will likely draw fire on the battlefield due to their lower AC.

Beast Masters that are small-sized races may want to take the Mounted Combat feat if they choose an animal companion that can serve as a mount, if only for the protection that is afforded to their mount in battle.

Of course, Lucky is a good feat in all circumstances. Free rerolls are always beneficial.

Rangers require good ability scores to function well: Dexterity for attacks, Wisdom for spells, and Constitution to take hits. Unless a ranger has naturally good stats from some lucky rolls, it might be better to take the ability score increase to start, or at least a feat that gives +1 to one of these scores.

Whichever feats you decide on, make sure they fit how you want to play. There are many ways to build a ranger, so make sure you have fun with it.