It’s a new year and Wizards of the Coast is starting it off right with a brand new Unearthed Arcana. This time we’ve got four whole new subclasses to dive into, including a new barbarian, warlock, paladin, and monk subclass.

Let’s start with the barbarian subclass, Path of the Beast. As the name implies, there’s some shape-shifting going on here, but the source of it is up to you. Maybe you’ve got a weak strain of lycanthrope that causes you to wolf-out every once in a while, or maybe your mother was a druid and your father was a fey spirit, giving you the ability to turn into a badger. Whatever the reason, Path of the Beast barbarians can let loose their bestial side for bonuses whenever they rage.

Next is the Way of Mercy monk. These monks are like the arbiters of life and death and often wear masks to conceal their identities. Their signature abilities are Hands of Healing or Hands of Harm that let them spend a ki point to either give hit points or take them away based on their Martial Arts die roll.

Way of Mercy monks are said to be practical and often called on to end suffering. If the target is poisoned or incapacitated, they take three times as much damage from Hands of Harm.

The Oath of the Watchers paladin is very concerned with Lovecraftian horrors from beyond the planes. They have a bunch of new spells to help them keep track of creatures, as well as some new Channel Divinity options that give allies advantage against mind-based attacks and can turn extraplanar beings. 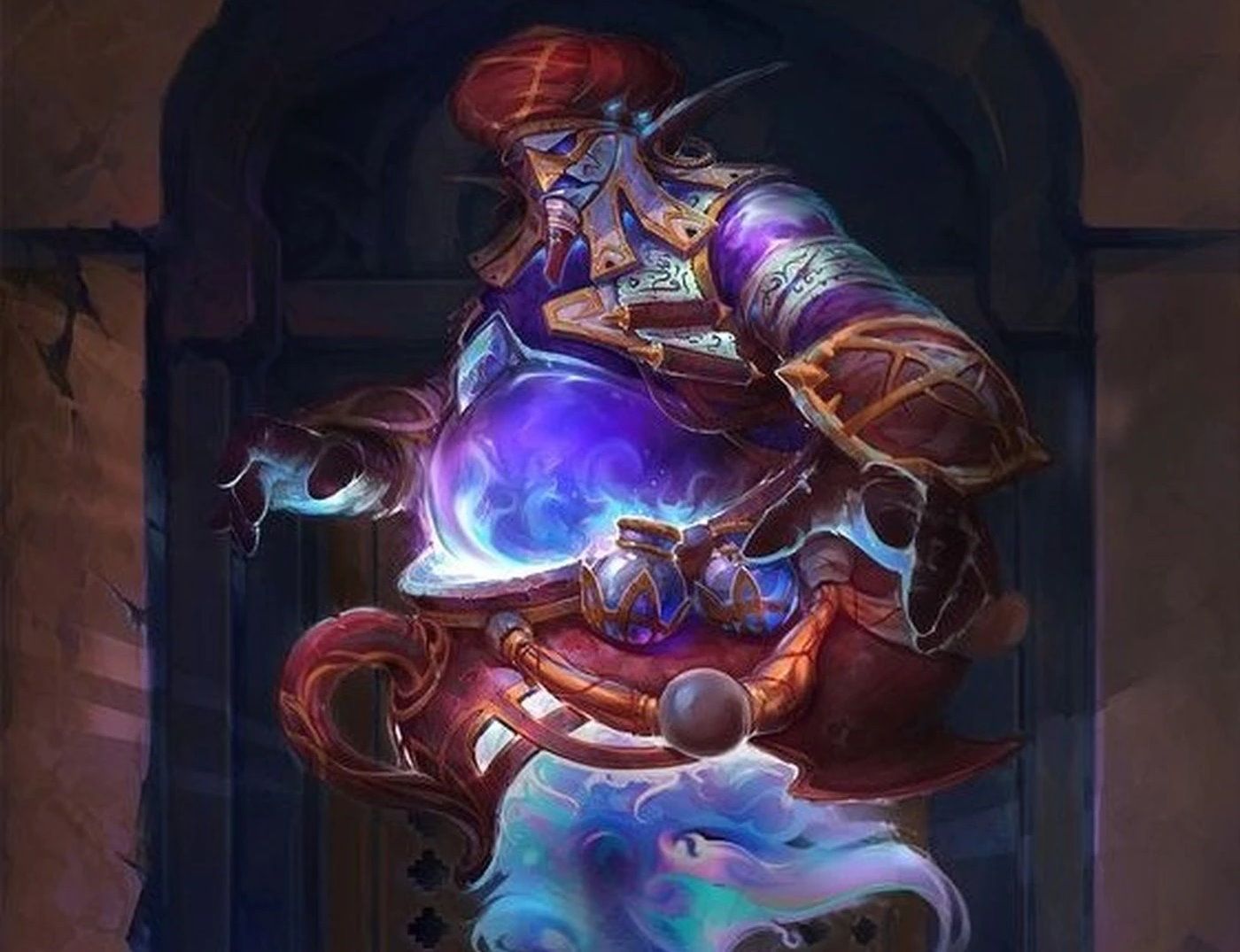 But there are upsides to being a genie’s plaything: you get a cool magic lamp and phenomenal cosmic powers.

You can check out the full details of the new subclasses here. Keep in mind that Unearthed Arcana is for playtesting purposes and hasn’t been approved for official play. Always check with your DM first if you’re going to start testing out some UA content.