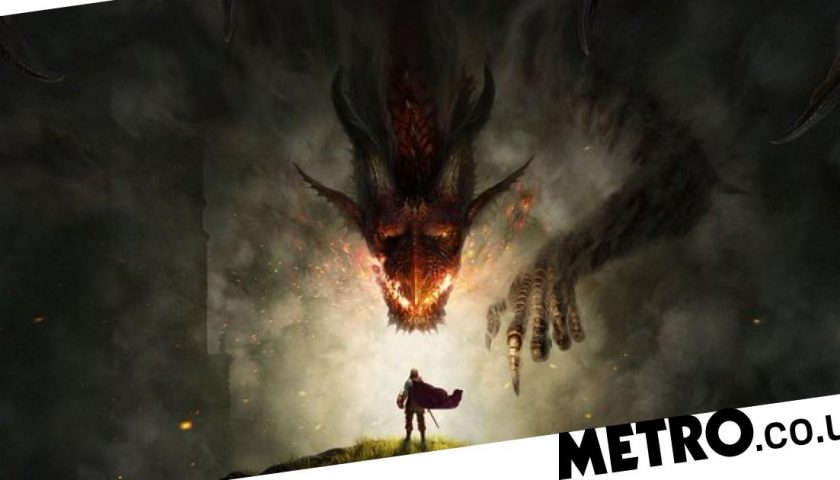 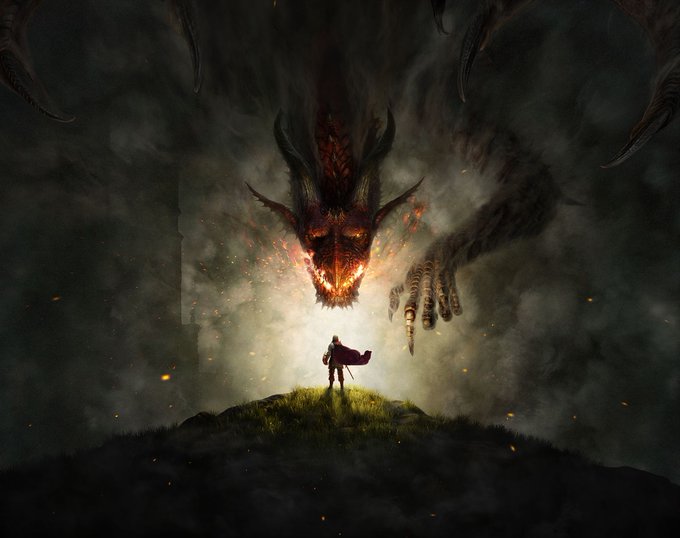 Capcom is finally getting ready to announce a sequel to Dragon’s Dogma, either that or their new website is a massive troll to fans.

For a game that was once heralded as the most successful new IP ever in Japan, it’s peculiar that in 10 years there’s never been a proper sequel to Dragon’s Dogma.

There was standalone expansion Dragon’s Dogma: Dark Arisen, that was ported to Nintendo Switch as recently as 2019, but despite numerous leaks and rumours there’s never been any official confirmation of a sequel.

The new 10th anniversary website also doesn’t make any promises, but it seems hard to imagine it’s been set-up for any other reason (that and maybe selling some new merchandise).

Dragon’s Dogma 2 was mentioned in both the 2020 Capcom leak and the more recent Nvidia mega leak – with the latter already having proven highly accurate in terms of the games it listed.

There was also the Netflix animated show a few years ago, which would seem very odd if there was no plan for a new game. Although that logic does fall down a bit when you consider Konami hasn’t made a new Castlevania in eight years.

Beyond the leaks, Capcom has said more than once that it intends to revive more of its dormant franchises, especially following the success of Devil May Cry 5.

Most fans probably assumed that meant franchises older than Dragon’s Dogma, but 10 years means it’s no spring chicken and while the original was far from perfect open world action role-players are in at the moment, thanks to Elden Ring, and that should make it an easier sell than ever.