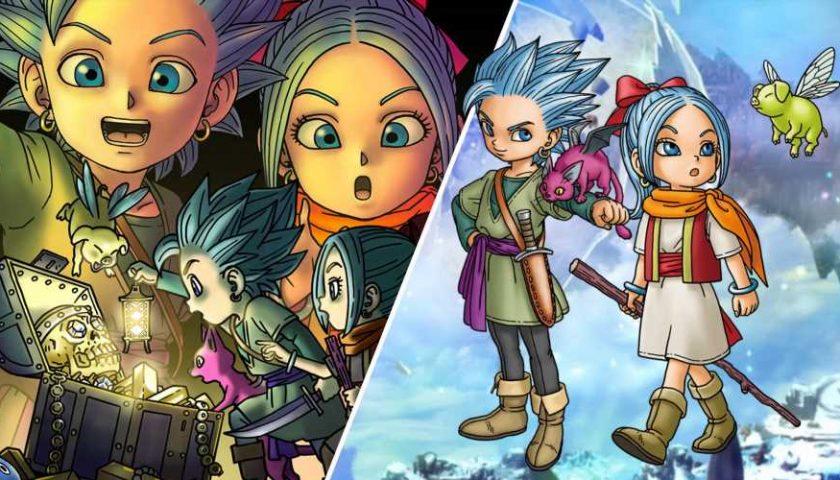 Dragon Quest Treasures is a game that is bound to leave people scratching their heads initially. Being an entry in the Dragon Quest series, Treasures comes loaded with a number of familiar elements, but it also diverges in a number of pretty substantial ways. It also is tethered to a number of other Dragon Quest games, which may cause some level of confusion.

However, while you may have a number of questions about the game—we certainly did before jumping in—we can quickly answer all of them. And hey, we may even end up answering questions you didn't know you had!

Is The Combat Turn-Based? 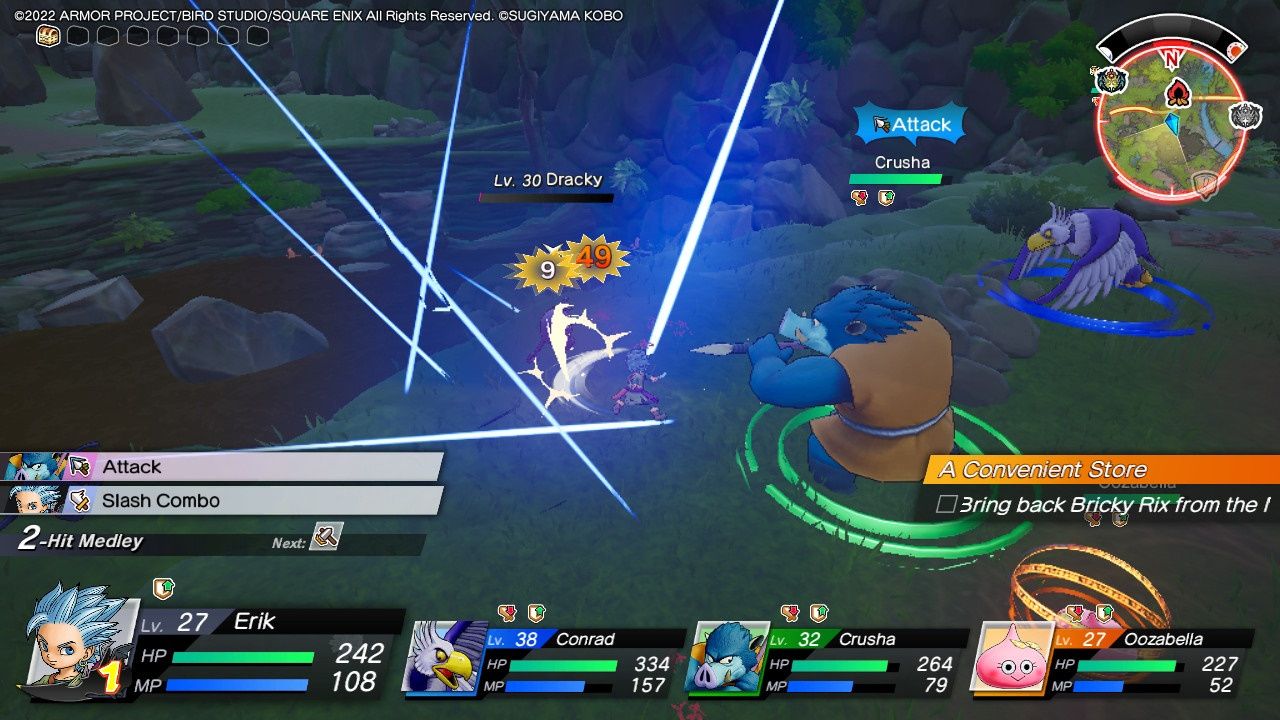 It is NOT. Dragon Quest Treasures plays more like a traditional third-person action-adventure title. Sorta like a modern Zelda title, but with fewer combat mechanics, and the ability to fight alongside a party of monsters. However, you can pause the action by swapping your slingshot's ammo.

Can I Control The Monsters? 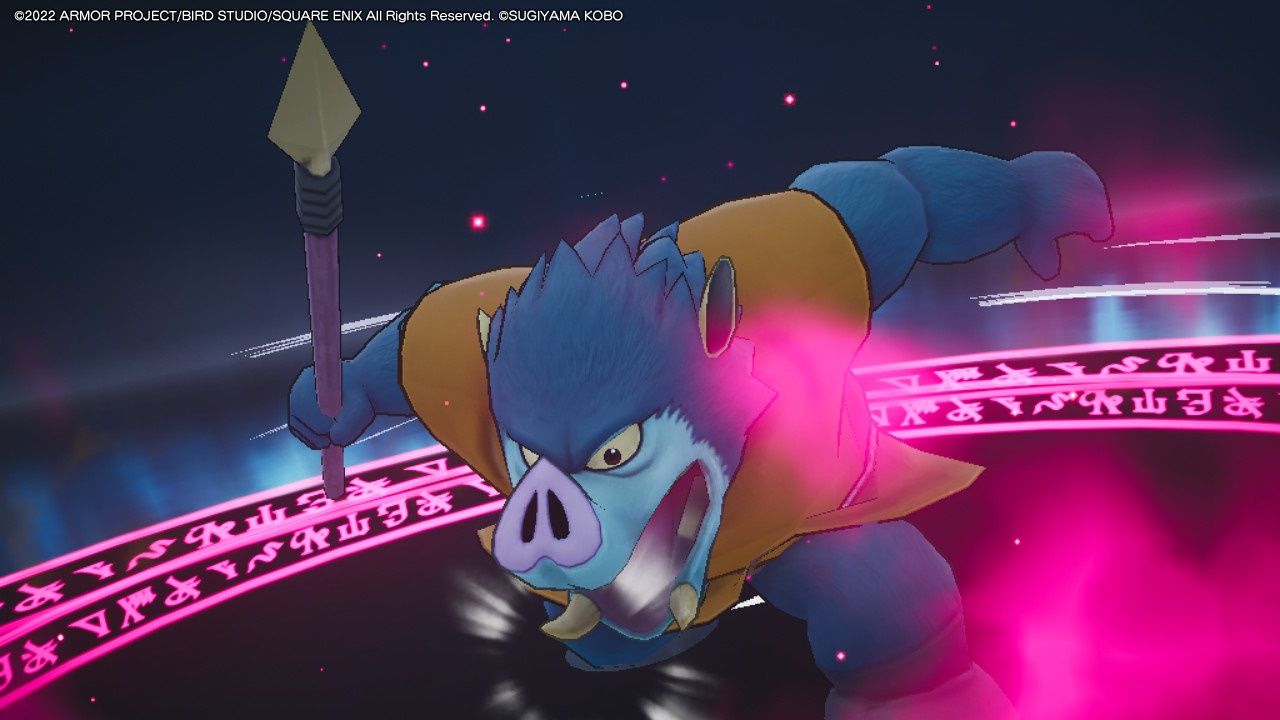 For the most part, you cannot control your monsters directly. You can give them a few orders, but they are, for the most part, completely autonomous. There is one exception, though; you do control when they use their big super attacks (officially known as the "Unleash The Dragon" attacks). 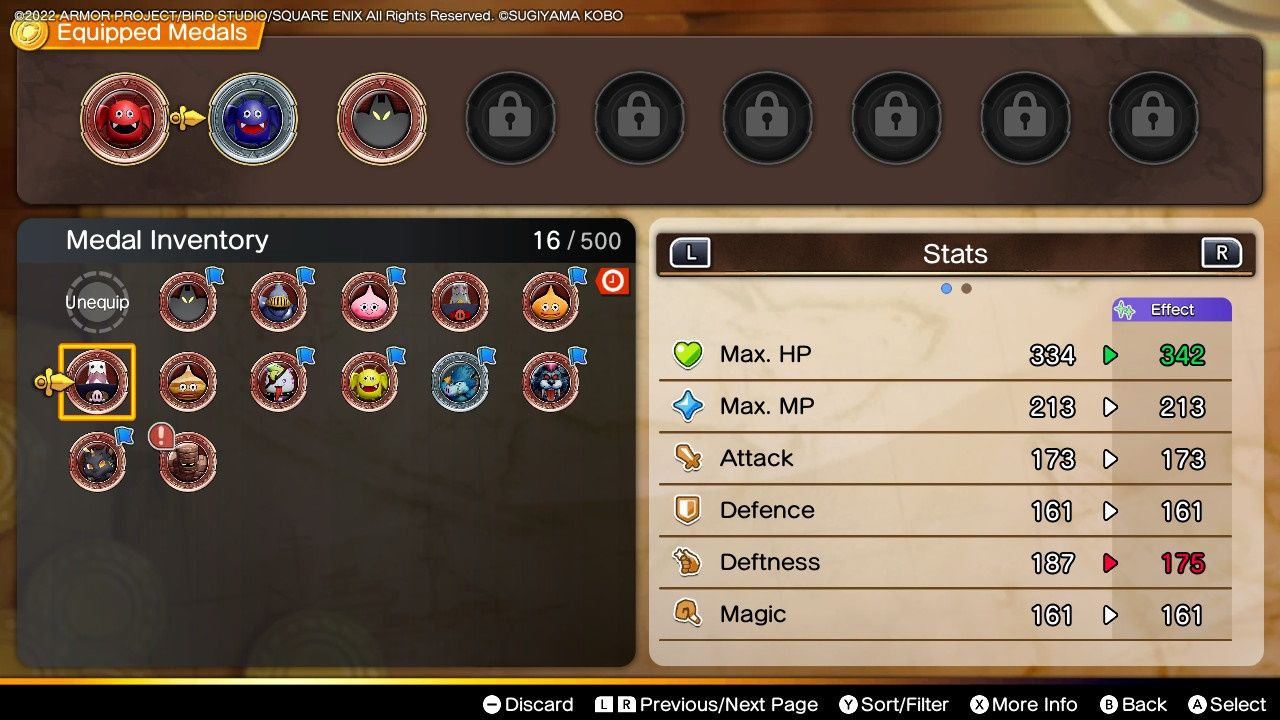 There is! Well, sorta. You can't equip weapons or armor, but you can equip Monster Medals. These medals can be obtained by defeating monsters in the wild. You have a limited number of slots, but as you accumulate more wealth, more will unlock. It is a little simpler than what you might see in most Dragon Quest games, but it works well!

Medals can be used by your Erik, Mia, and all your monsters. They are not locked to specific creatures. It is a very flexible and open system.

Where Do I Get More Catapult Ammo? 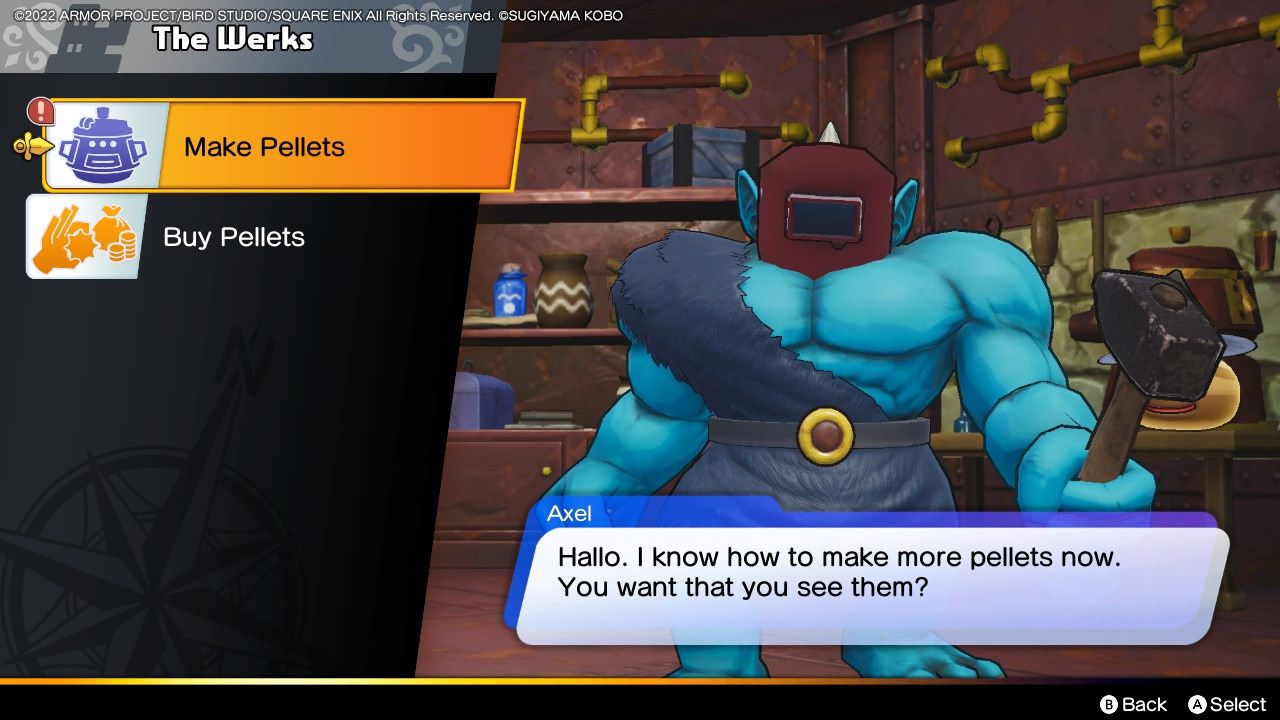 Well, other than finding Catapult ammo spread around the map in vases, jars, boxes, and treasure chests, you can buy ammo after you get a base. Just take a train to any of the other islands and there will be a shop right beside the train station. On top of that, you will be able to recruit a pebble-crafting blacksmith early on in the game through your Gang Quests. 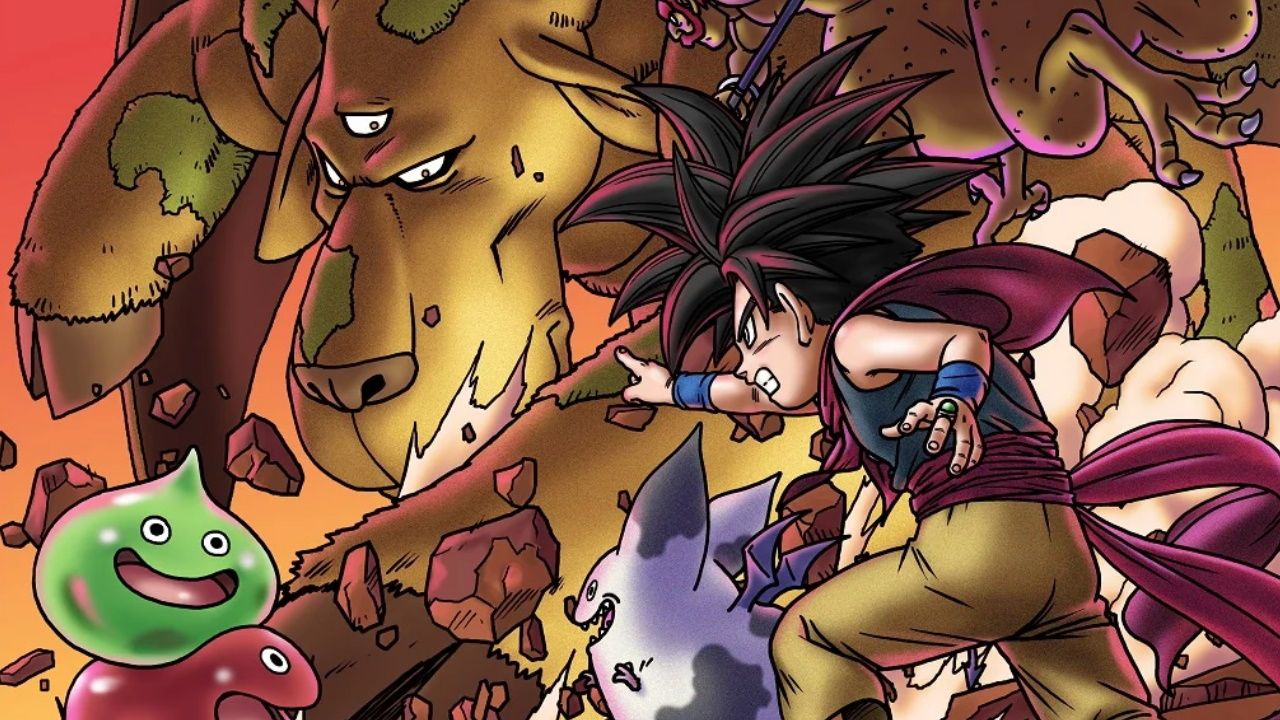 Treasures is not formally a Dragon Quest Monsters game, but it is made by the same team who makes the Monsters games, and it does feature an element of collecting monsters. However, it must be said that while the monster collecting element is a big part of the game, it isn't nearly as central to the game as it is the in the Monsters titles.

If you are a big fan of the monster breeding mechanic from the Dragon Quest Monsters series, that is not present in Dragon Quest Treasures. 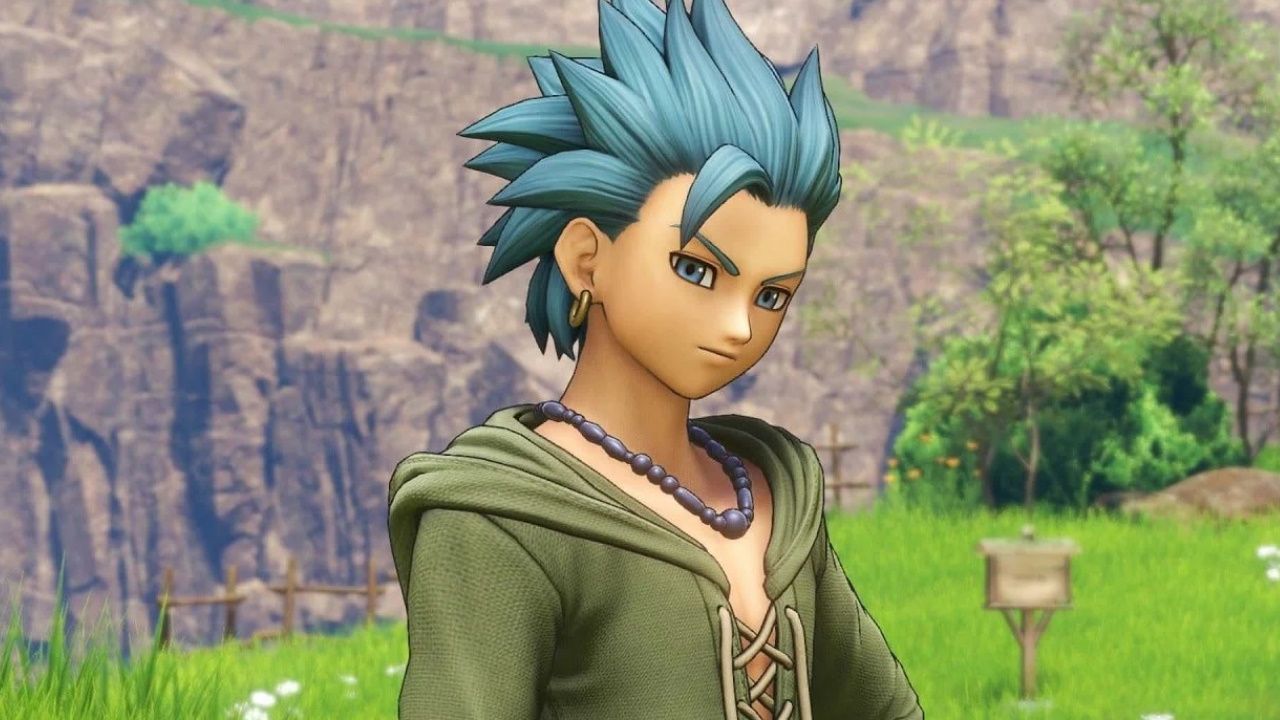 Sorta. It stars a young Erik and Mia. However, it is set in a different world and is mostly its own thing. So yeah, if you are looking for a game that fleshes out Dragon Quest 11 in a meaningful way, then this probably isn't the title for you. However, Treasures does feature one of Dragon Quest 11's primary protagonists, so there is a direct connection there.

What Is The Gameplay Difference Between Eric And Mia? 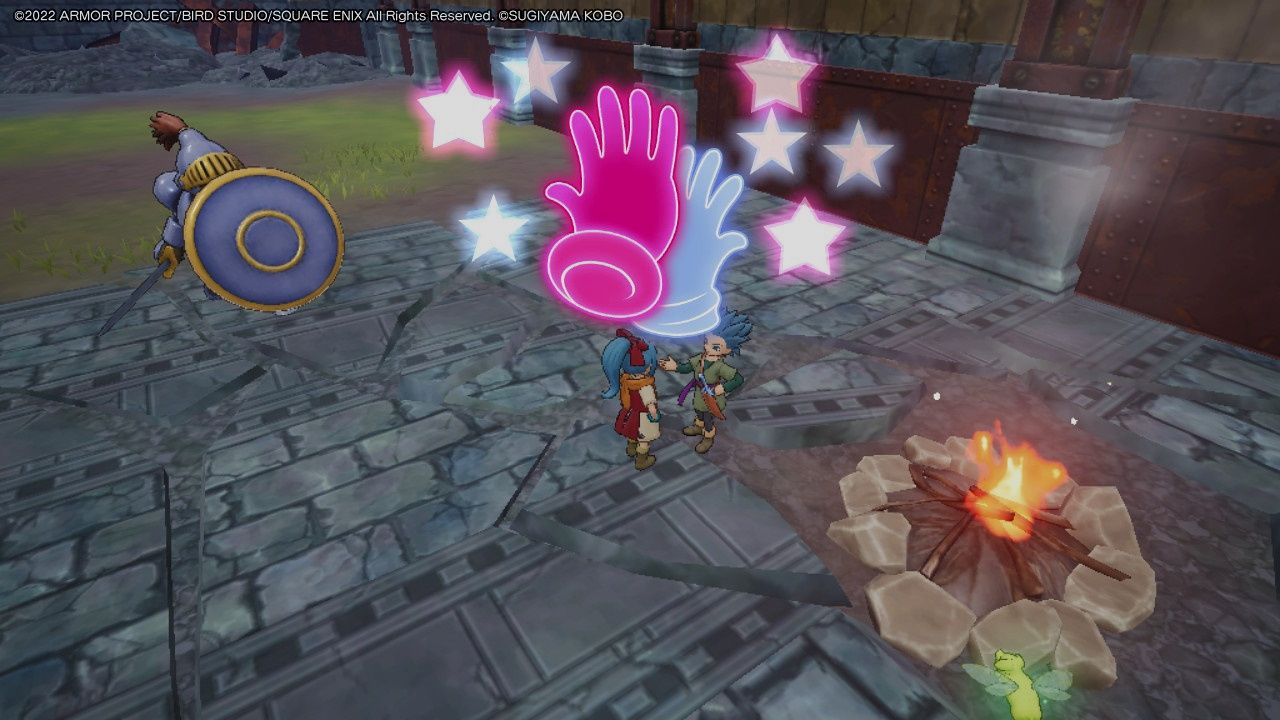 Outside of how they look, there is no difference. They have the same attack sequence, are the same speed, and have the same super attack. Once you have moved past the introductory section of the game, you will be able to play with either of them. You can switch at will. Just head over to the bonfire outside the treasury and talk to your sibling. They play identically and share levels. So, play with the character you like best, or just switch at will. The choice is yours. 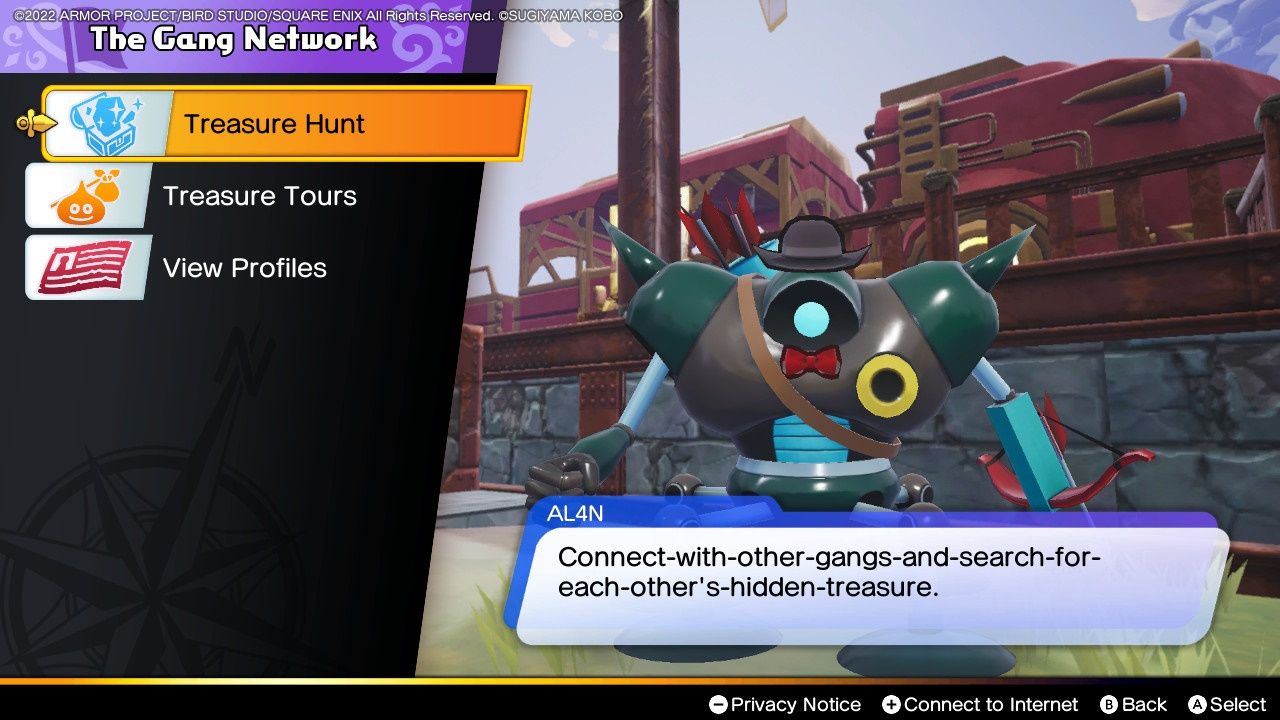 Well, sorta. You won't be exploring the world co-op style or anything along those lines, it doesn't have Builders' level of coop. However, there is some online integration when it comes to the raiding mechanic. Here you will defend your treasure against rival gangs. It is asynchronous, but it is still an enjoyable side diversion. You can hide treasures for other players, and find the treasures they have hidden for you. Fun!

Do Monsters On Missions Level Up? 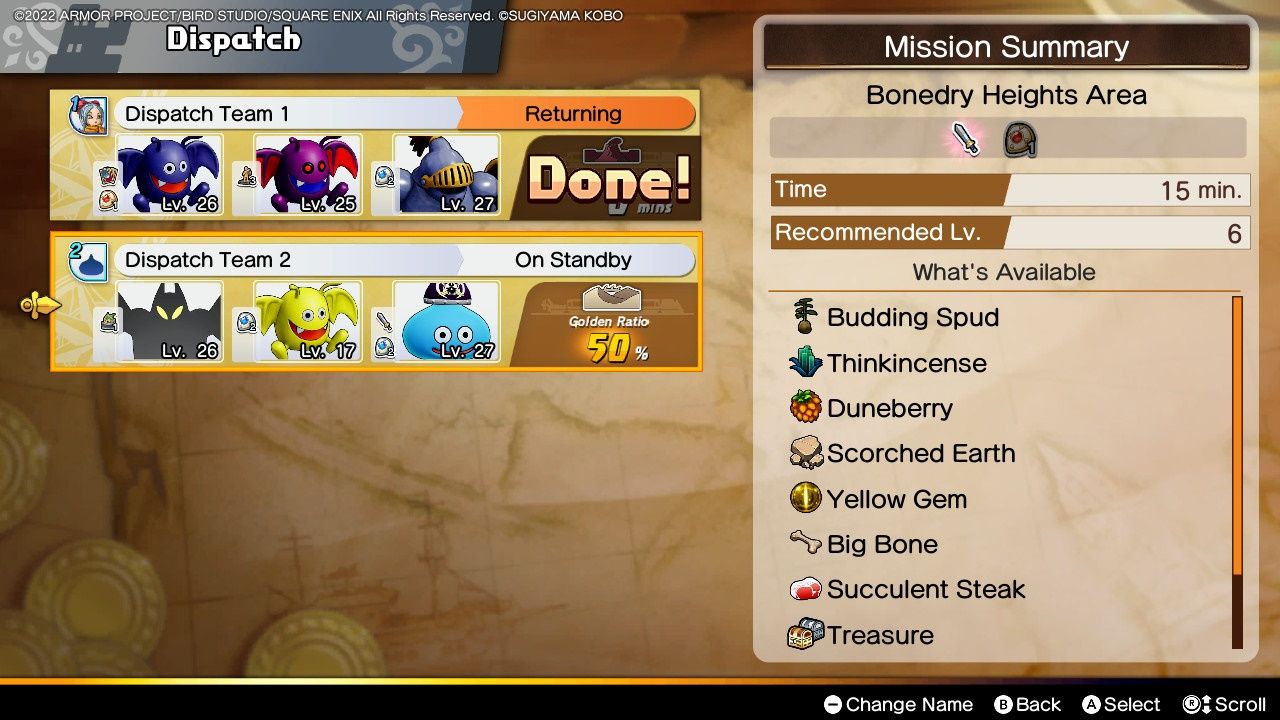 Yes, they do, but only if you level up as well. So, you can't just leave the game running while casually waiting for your monsters to return from their escapades. You will need to strike out into the world yourself if you want to see those gains.

This is a fantastic way to level up low-level monsters. While monsters closer to your level progress at a pretty slow pace, lower level monsters will tremendous growth.

How Do I Fast Travel? 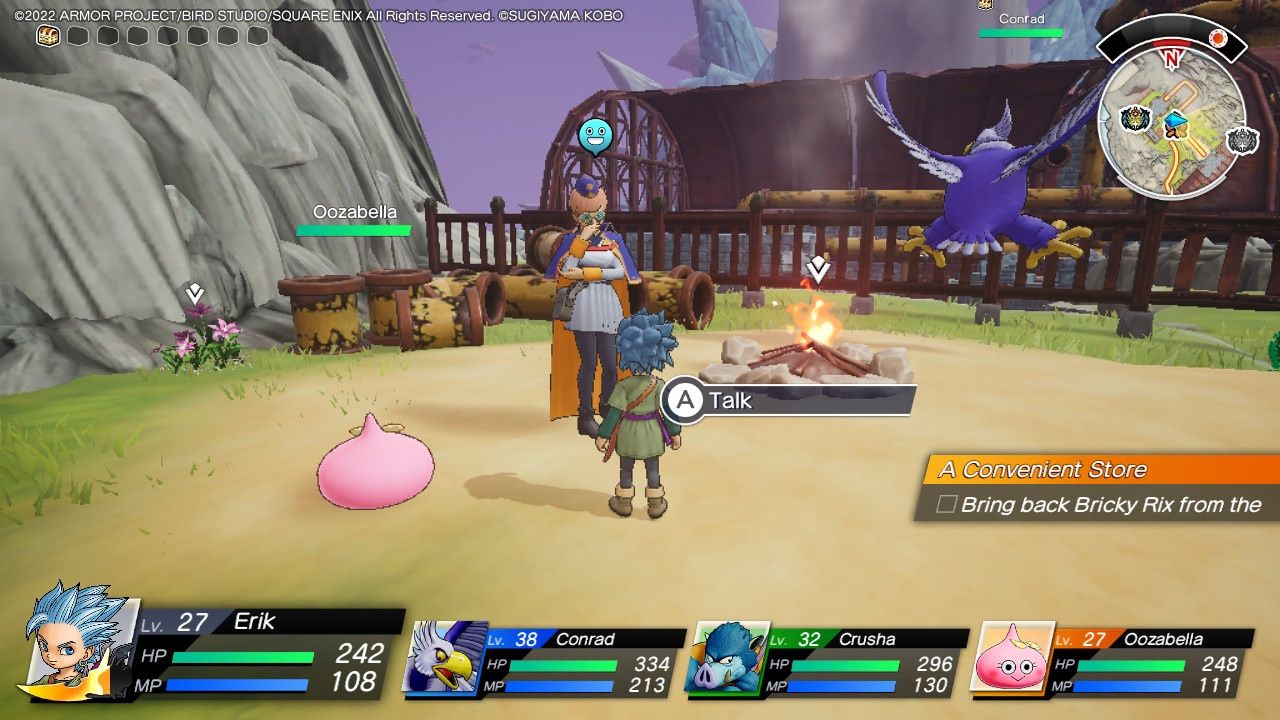 Fast travel exists in a number of forms in Dragon Quest Treasures. For starters, if you talk to expedition members, they will take you to set locations around the map. As you explore, you will also unlock elevators and lifts which will take you to distant sections of the map. Lastly, you have Chimaera Wings, which will whisk you back to your base.

Are The Treasures Randomly Placed? 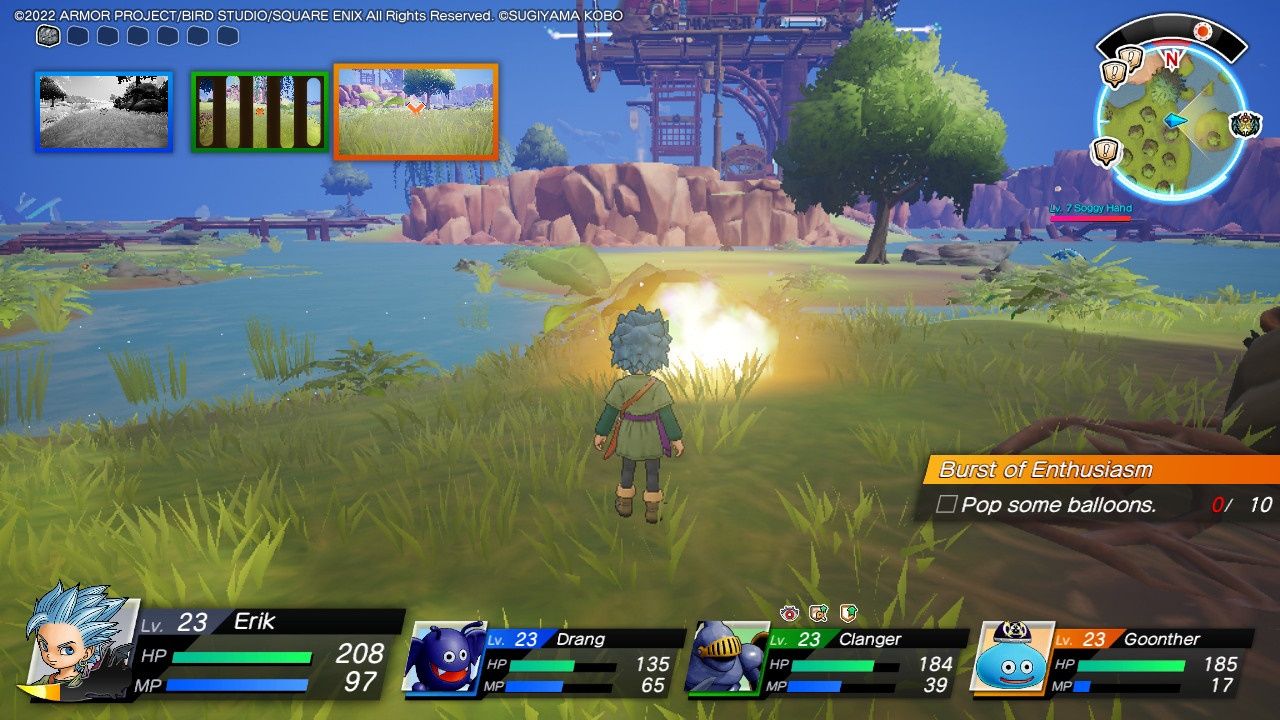 Both treasures and Bric-a-brac have set locations, but you never know which location a treasure will show up at. This is to say that, yes, treasures will appear in set locations, but those locations are not guaranteed to have a treasure every run. However, you can absolutely craft routes to easily hop from treasure to treasure. As once you know where these treasures spawn, you will no longer need your other treasure-hunting abilities in order to locate them.