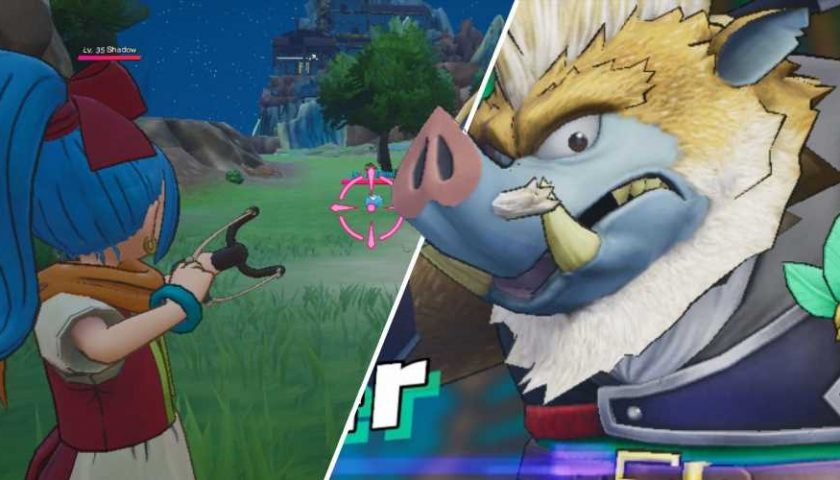 Dragon Quest Treasures is filled with a cast of colorful characters. Captain Levanter is among the first you encounter. He can be found in the Sylphanian Stockade, which is on the southern tip of The Paternoggin, and will provide you with a number of quests.

What do these quests entail? Well, they sorta act as a series of tutorials that gradually increase in difficulty. Forcing you to engage with the game's systems. However, that isn't to say that you can bang these out early, you will be completing this rugged warrior's requests well into the middle-parts of the game.

Where To Find Captain Levanter

From the Snouterhorn Station, you are going to travel south. If you look at your map, you will see that there is a trail that runs across the entirety of it. Follow this trail, and it will lead you directly to the Sylphanian Stockades. Levanter is sitting in front of a tent here just to the right of the entrance. 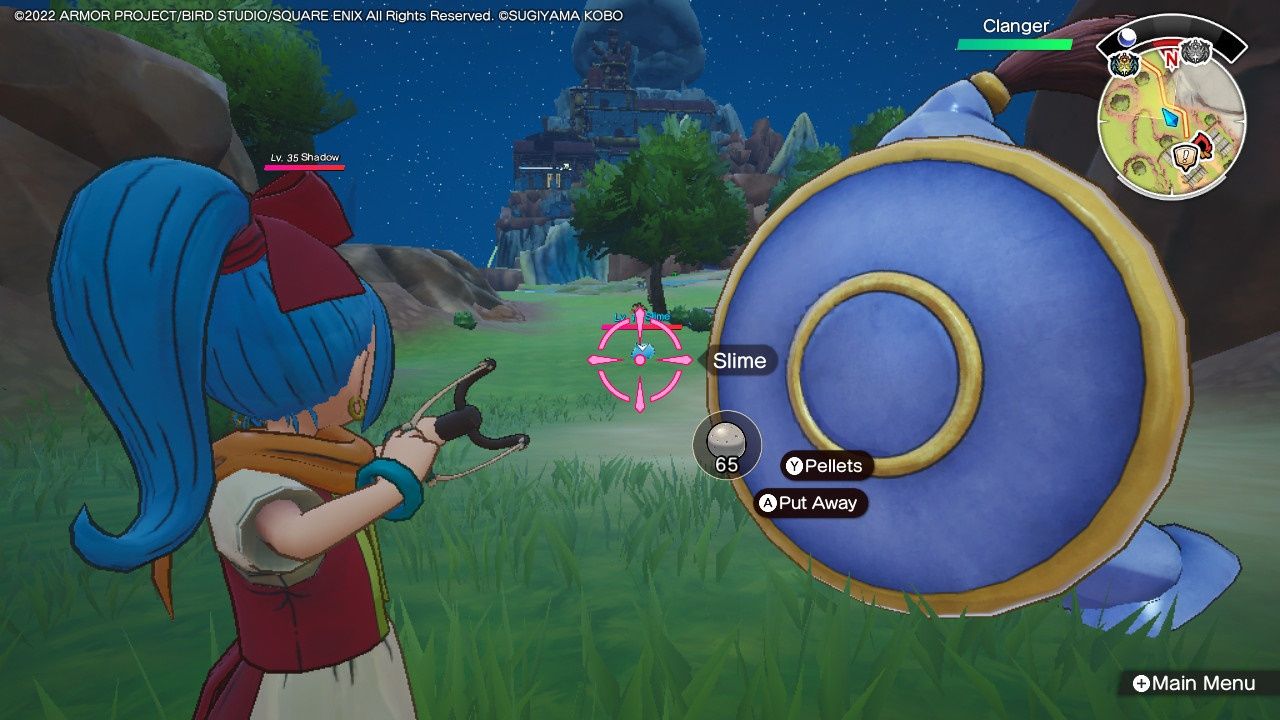 This three-part quest couldn't be much easier. Just hammer the up and down buttons on the D-Pad to issue orders. You finish that requirement in a matter of seconds. Similarly, hold the left bumper and cycle between your Fortes to complete the second requirement.

As for the catapult challenge, just leave the camp and shoot some of the basic enemies strutting around this area. This is obviously all very simple, but you want to bang this quest out as quickly as possible. Once you complete this quest you will be rewarded with a Treasure Hunter's Table and a Chimaera Wing. 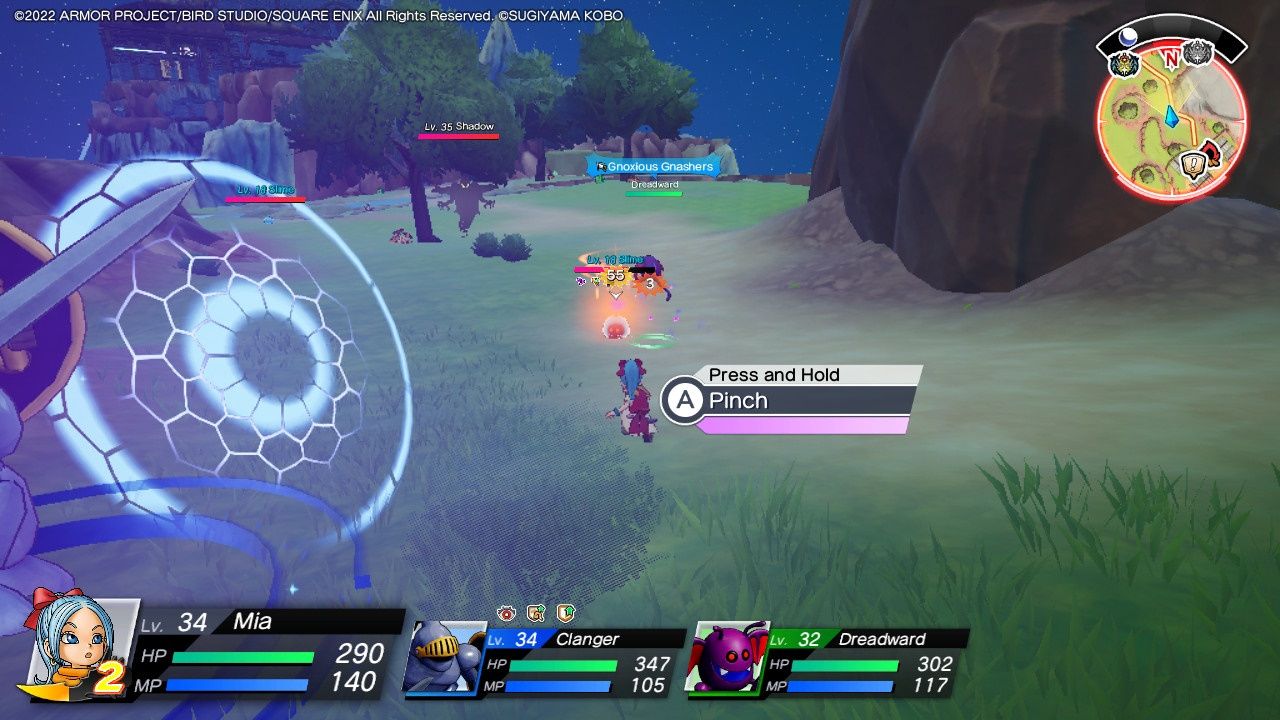 The next section is a touch trickier. You are going to need to steal an item from 10 enemies. You "Pinch" by crouching (pressing the left analog in like a button) and then pressing the A button. Your pinch ability it shockingly rangy. Once you collide with the enemy, you will have to time your button press so that your indicator aligns with the notch at the top.

The other two will be something you are going to do anyway. You can progress in the game without collecting treasures, and most treasures are pretty difficult to obtain without using your Treasure Vision Forte. Once you have completed these tasks, head right back to Levanter so that you can move on to the next set of goals. You will also be given a Substantial Shank and a Chimaera Wing.

None of the treasures you have obtained up to this point in the game will count toward these quests. That is why you want to cash them in the second you complete them. 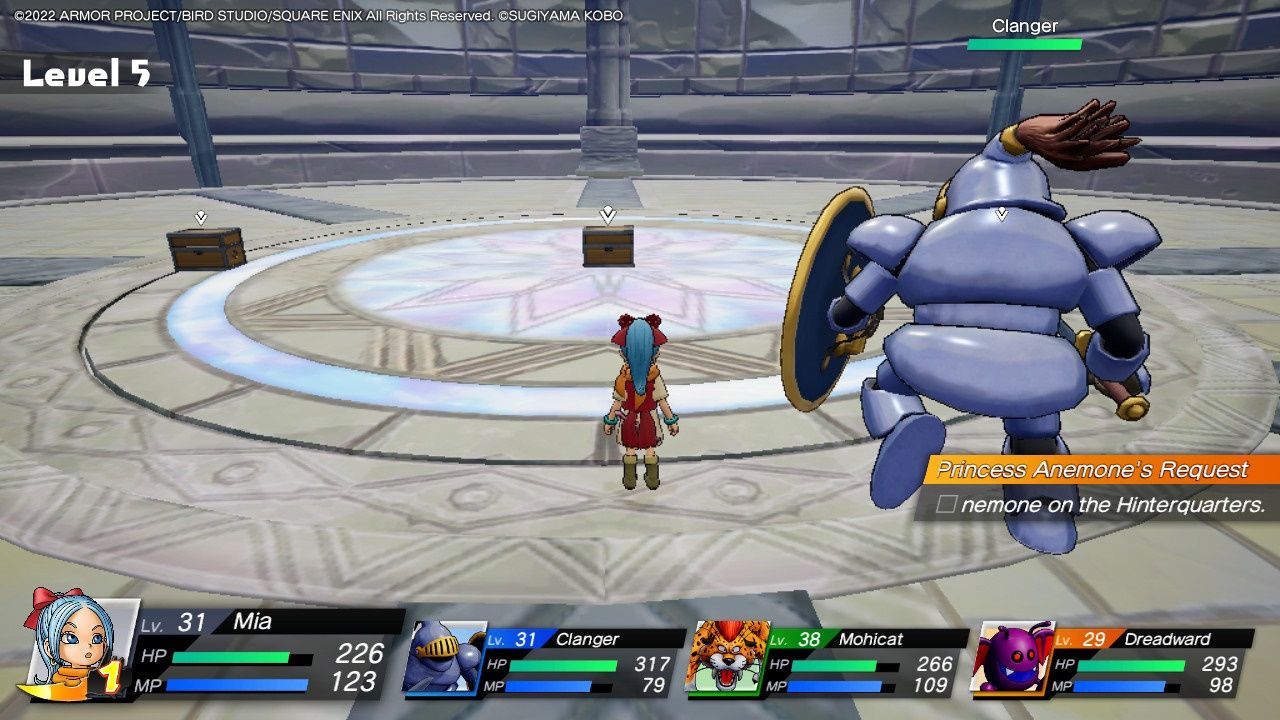 Monster medals can be obtained from almost anywhere, but you are far better off going to your home base and entering the Snarl. The Snarl will have you face off against a series of enemies. However, the real benefit of this dungeon is that it will provide you with guaranteed monster medals!

As for the other two criteria, they simply require that you perform five Dragon Attacks and use your Wild Side Dragon Attack 5 times. Of course, you can already see what is clearly the most efficient way to perform these challenges. Just build meter, and every time you will fill a bar, use your Wild Side Dragon Attack. Do this 5 times, and you will fulfill both criteria. After you complete these goals, go back to Levanter, and he will reward you with a Sylphanian Tent Model and a Chimaera Wing.

This final batch is another series of quests that simply require you to play the game. Unfortunately, there is no real "trick" to getting Monster Jewels, Treasures in excellent condition, or gold. You will eventually complete all of these goals by simply seeking out treasures.

However, the treasure displaying task will require you to swap out treasures. So, for that task, you are going to want to go straight to your vault and swap out the treasures you have on display. Do this and you will quickly complete that task. From there, just play the game as you normally would, seeking out treasure, and accumulating gold. Then, when you are finished, go back to Levanter and you will be rewarded with a Captain Levanter Statue and a Chimaera Wing.

If we do find a speedier way to acquire Jewels or treasures in excellent condition, we will make sure to update this guide.