There are a number of items and systems at work within Dragon Quest of the Stars. The player has to juggle healing items, character classes, and a weapon upgrade system. It all comes down to the Lucky Chest draws, however, as it’s the easiest way to get the best gear in the game, giving the player an easier time in the dungeon. The quickest way to get Lucky Chest draws and a random shot at gear is through spending Gems… 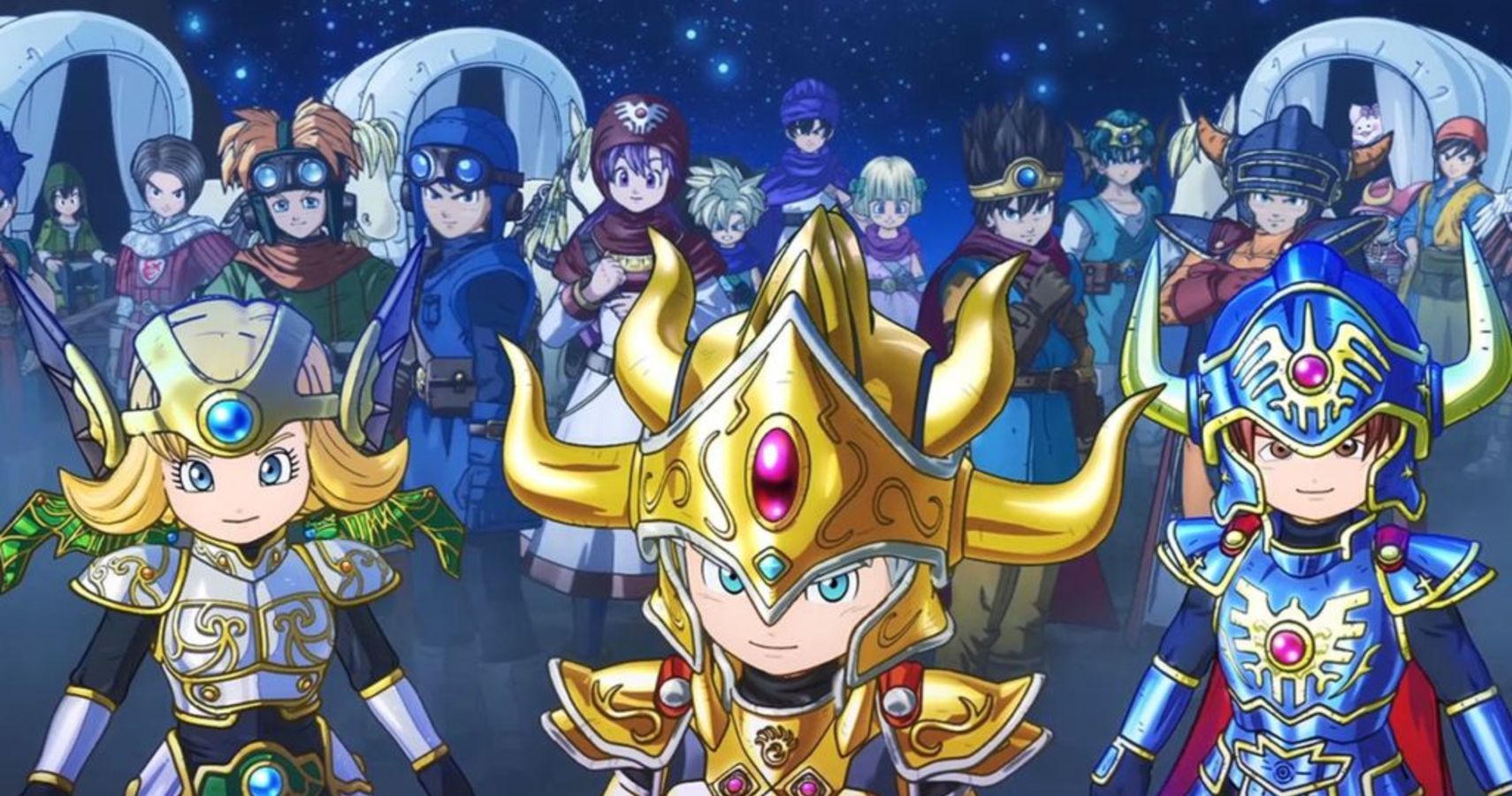 How Much Do They Cost? 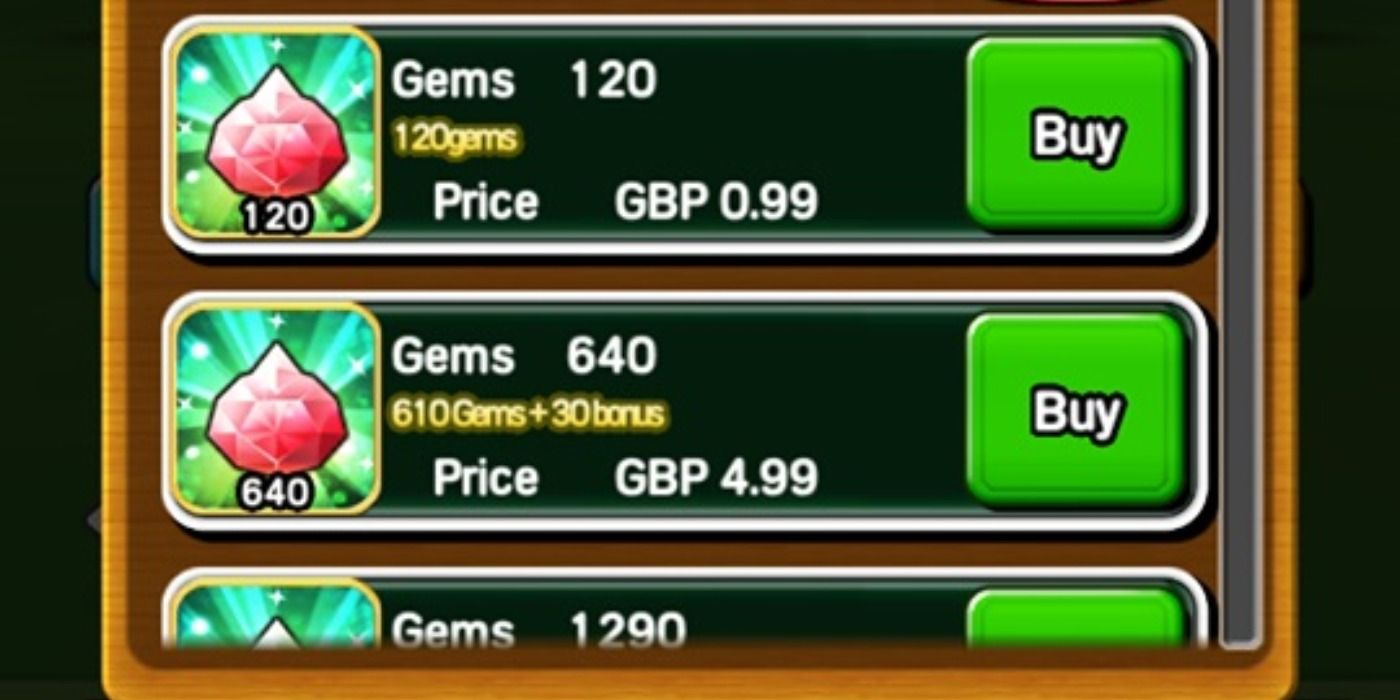 Not counting sales or deals, these are the prices for Gems in Dragon Quest of the Stars at launch. The price listed below is for dollars, but it’s also the same number for pounds, as Square Enix is gouging the British fans by not altering the price to match the dollar/pound divide.

It’s also possible to earn Gems through completing quests and tasks within the game, though the number earned varies.

What Are They Used For? 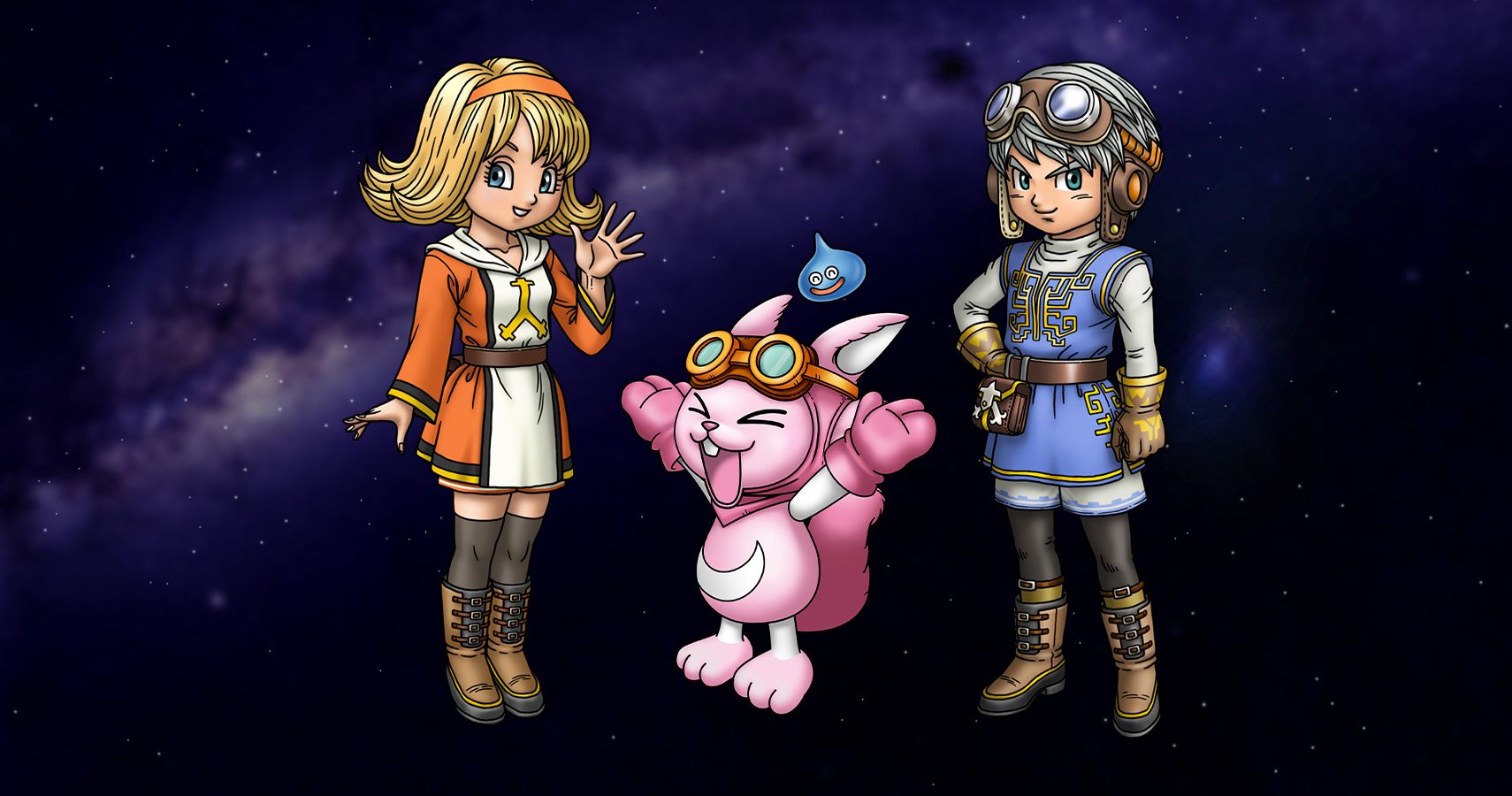 The main thing that Gems are used for is buying Lucky Chest draws, which is the main way the player can earn high-level gear (the 3, 4, or 5-star equipment). In order to purchase a Lucky Chest draw, the player needs to spend 300 Gems for one draw or 3000 Gems for ten draws. If the player buys ten draws, then they are guaranteed at least one 5-star piece of equipment.

Dragon Quest of the Stars is available now for Android and iOS devices.