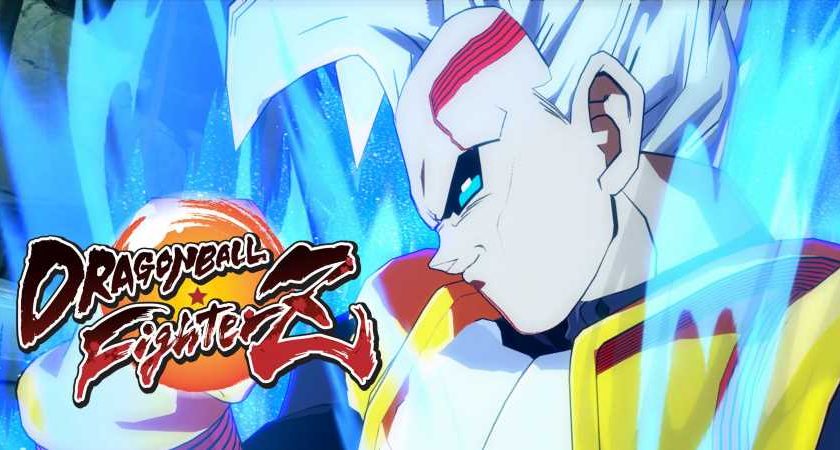 The day when Super Baby 2 joins Dragon Ball FighterZ is nearly upon. Set to launch on January 15, 2021, for all versions of the game (which includes PC, PS4, Xbox One, and Switch), publisher Bandai Namco has shared a five-minute video of the character in action. Much like the other DLC trailers, he looks pretty solid.

I do appreciate the touch of having Goku GT face off against Super Baby 2 here. While Dragon Ball FighterZ may be more focused on Z and Super, there are some fans of GT out there that are incredibly excited that the few decent characters from that series are represented. We’re unlikely to ever see GT become official canon, but at least it’s not completely forgotten.

When both Super Baby 2 and Gogeta SS4 are made available, that will conclude the third season pass for Dragon Ball FighterZ. It remains to be seen if Bandai Namco will create a fourth season or move onto a sequel. With FighterZ being one of the most successful fighting games ever made and the company unable to implement rollback netcode, I have a feeling a new iteration is in store.

At any rate, I appreciate the long-term support that Bandai Namco has given this game. Despite the game existing for nearly two years now, it still feels like the dream Dragon Ball game I never got as a child. The brand might be a bit overdone when it comes to gaming, but every now and then a truly special title comes out bearing the name.