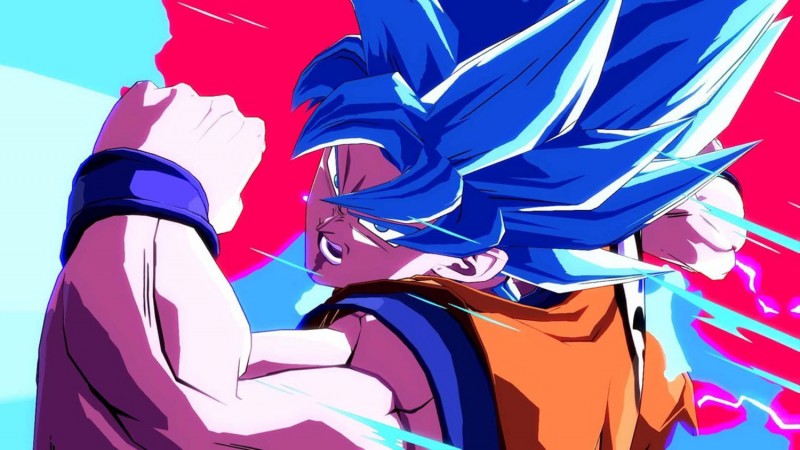 Dragon Ball FighterZ is finally getting rollback netcode by way of the newly announced PlayStation 5 and Xbox Series X/S versions of the game. The update will also be available on PC.

For the unfamiliar, rollback netcode is a system that provides a nearly lag-free online experience, hence why it’s always a highly desirable feature in the fighting game community. During EVO 2022, DBFZ producer Tomoko Hiroki shared that the current-gen versions will support rollback netcode, whereas the PS4 and Xbox One editions will not. There’s no release window for upgraded ports, but a message from Bandai Namco’s Twitter account states we’ll learn more information later and that it will take “some time” before the system is finished.

While that’s bad news for those who don’t own a PS5 or Xbox Series X/S, Bandai Namco is at least planning some sort of upgrade path for existing game owners on current consoles (such as Smart Delivery on Xbox). There’s no mention if the Switch version will receive a rollback netcode.

Hiroki also announced that Dragon Ball FighterZ is now content-complete, meaning it will not receive any more fighters or balance updates. The game received three DLC fighter packs during its lifetime that added over a dozen characters to its roster.

Dragon Ball FighterZ first launched in January 2018 and was hailed as one of the best fighting games of the decade and arguably the best Dragon Ball video game period. You can read our review of the launch version of the game here.