Ever since Mass Effect Legendary Edition launched last year, Dragon Age fans have wondered if its fantasy sister series will get the same treatment. However, due to significant engine changes between each of the three Dragon Age games, this isn't very likely at all. Yet that doesn't mean individual remakes and remasters are off the table.

Dragon Age fans are discussing what they would want from a hypothetical Origins remaster, since that would be the first candidate for a new release. From restoring cut content, overhauling graphics, and keeping the protagonist silent, fans have a lot of requests for this potential remaster, helping Origins shine over a decade since its initial launch.

"This is a lot to ask but I want them to restore one of the cut Origins", says Reddit user paladin_slim, referring to some cut backstories that we previously spoke to Origins devs about. "I want to actually meet the Human Barbarian’s Avvar tribe and see the Commoner’s sister in danger from Dwyn the Dwarf instead of hearing about it secondhand."

CormacMettbjoll echos this desire for more content: "I'd really like it if the Awakening skills and specializations were available in the base game. There are mods for it now but it'd be nice for it to be official. Allowing the Dalish origin to be a mage would be cool too." 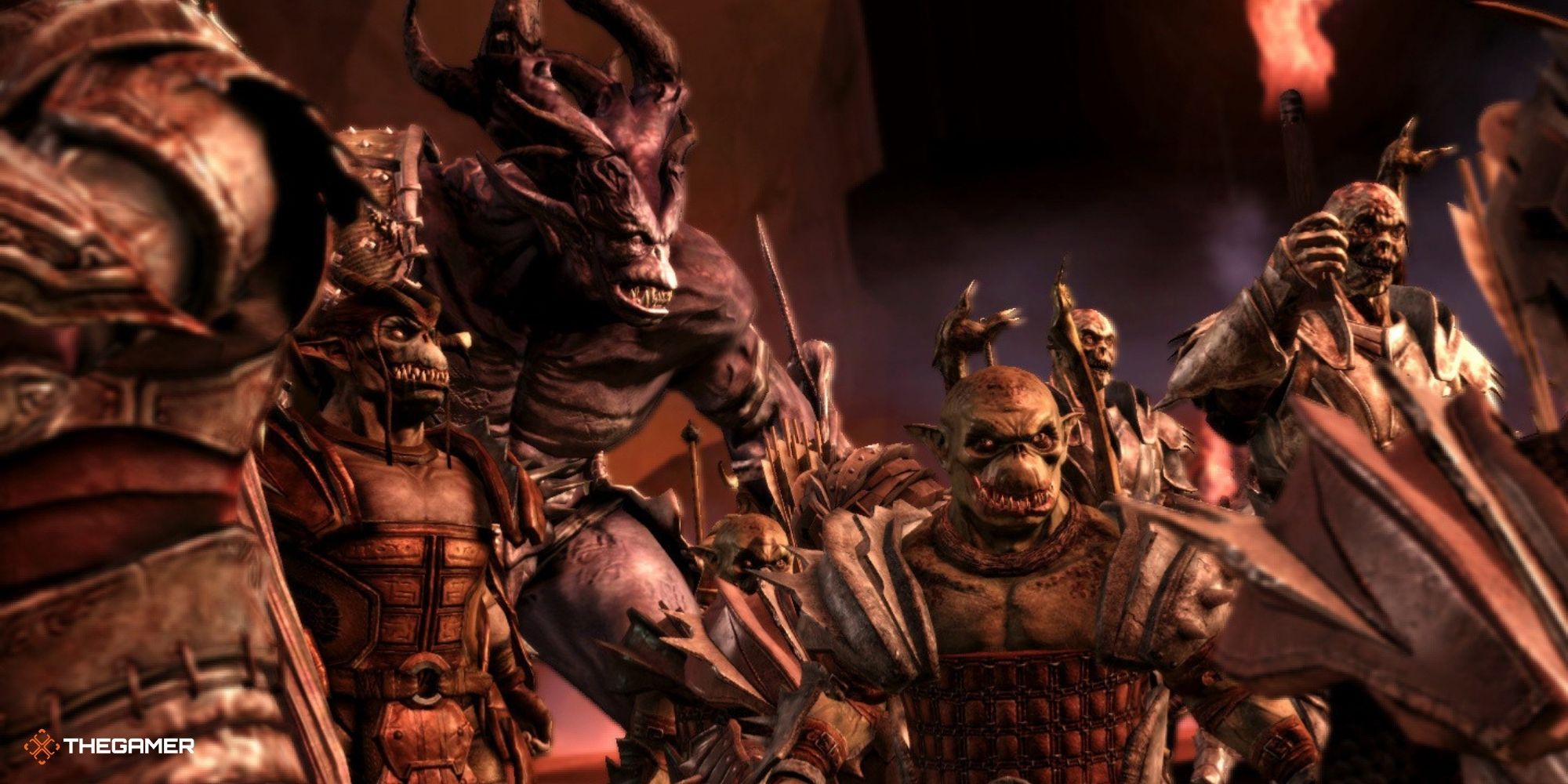 However, a lot of fans also just want what's there in the base game to be improved upon, not changed. "[I'd like] Updated graphics, obviously, but I feel it’s important to specify that it has to keep its dark fantasy tone", says WyvernHurrah. "I don’t really want Lothering looking bright like the Hinterlands or something."

Many players are also against the idea of making the Warden fully voice-acted. ItamiOzanare is one such fan, replying: "Voiced protags only work if the PC is a defined character in their own right. The warden isn't."

Overall, aside from some new companions and origins to choose from, fans want a Dragon Age remaster to remain as faithful to the original release as possible. And yes, they're absolutely correct to think this. Origins is the best Dragon Age game, as we all know. Indisputable.