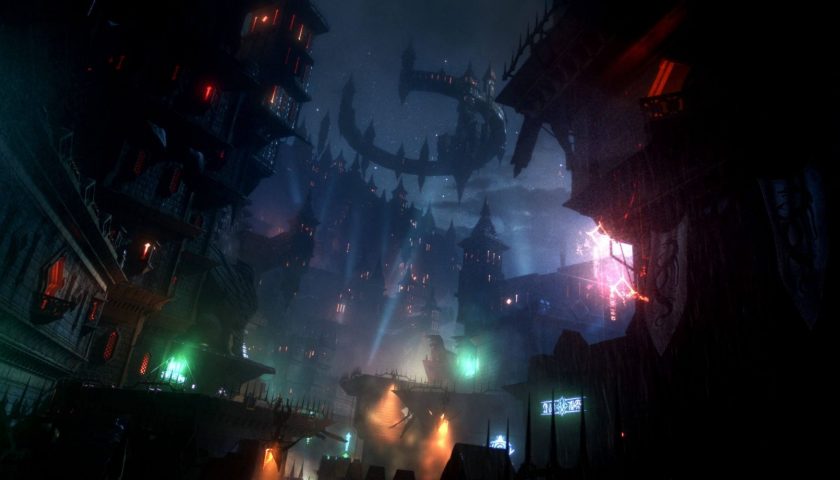 BioWare is hard at work on Dragon Age: Dreadwolf, the next main title in the Dragon Age series that was announced back in June earlier this year. Work on the title has continued since then, but BioWare has now revealed that the game has hit a very important milestone, as Dragon Age: Dreadwolf's alpha milestone is now complete.

In a new blog post on the official EA website, Dragon Age: Dreadwolf general manager Gary McKay reveals that BioWare has taken a "huge step forward" in the game's development. McKay explains that now that game's alpha milestone is completre, the team at BioWare can now "experience the entire game" from beginning to end for the first time.

McKay also explains that now this pivotal milestone has been reached, the developers can now focus on things such as the game's pacing, visual fidelity, and gameplay mechanics. To celebrate, BioWare even had an onsite event that involved a virtual escape room and other non work-related activities, a siginifcant change from the reports of crunch at BioWare while it was working on Anthem.

It wasn't all about the development side of things though, as McKay reveals that Dragon Age: Dreadwolf will take players to the city of Minrathous, a place that has been mentioned in previous titles but the series has never really explored. It's not known what the player will do in Minrathous or how the city ties into the whole story, but it's exciting to know that there's at least one new location we'll be able to explore in Dreadwolf.

Considering the game has only just completed its alpha milestone, its safe to assume we're still a while away from an actual release date. If BioWare does have anything to share this year, it'll more than likely be during the Game Awards which is set to take place this December.