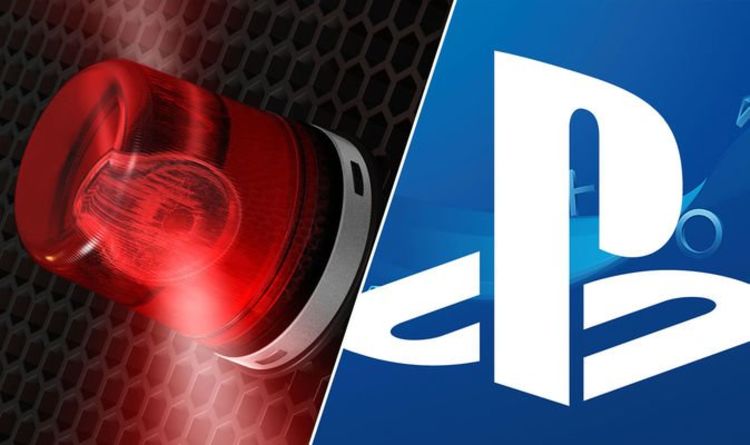 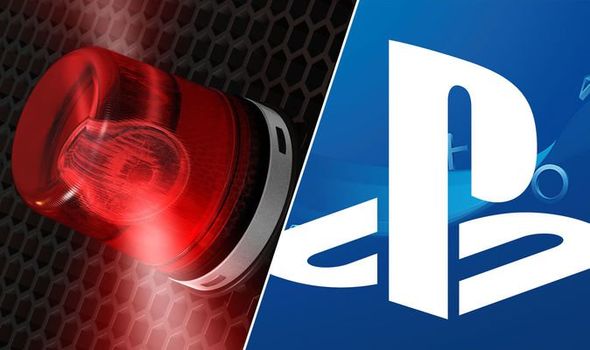 PS4 gamers were left surprised this week when a number of games suddenly became available to download from the PlayStation Store for free. According to reports, Resident Evil 7, The Last Guardian and Detroit Become Human were among the games that surprisingly were available to download for free on the PS4. Other games PS4 fans were reportedly able to get without paying a penny were Final Fantasy 15, Battlefield 1 and Monster Hunter World.

However, before you get too excited and rush to the PlayStation Store app it looks like these games were only available for free due to a glitch.

These games are part of the PS Plus collection, which is a selection of essential PS4-era games that PS5 gamers with a PlayStation Plus subscription can download for free.

And, according to a post by The Loadout, it looks like a glitch made these games available for free to PS4 gamers.

This loophole has now been closed up, but not before a number of ResetEra users managed to download these games onto their PS4.

Speaking on the forum, one posted: “There’s a bug happening that allows people without the PS5/Plus Collection to download the game. I don’t know for sure if it’s happening on all regions, but it’s working here in Brazil.”

While another wrote: “OMG YES!! I just tried this with Black Ops III (previous free PS Plus game from E3 2018) to get the Zombie Chronicles version that was included in the PS5 PS Plus collection and it worked!!!!”

And another posted: “Looks like the same is working for Detroit and The Last Guardian as well.”

Users in multiple regions – including the US, Netherlands, Greece and Romania – reported the exploit working for them.

But – here’s the thing. This isn’t the first time gamers have discovered an exploit to download games from the PS5’s PS Plus collection when they shouldn’t have had access to it.

And when this happened previously Sony banned users that took advantage of the loophole.

Tweeting last November when a similar workaround was discovered, Twitter user @zhihuwong posted: “Thousands of PSN accounts have been banned, and according to community discussions, these accounts are concentrated in HK(@PlayStationHK), and have in common the receipt of Sony’s PS Collection service for PS Plus, which contains several PS4 games for free.

“Most of accounts will be unplayable for the next two months, including the Thanksgiving, Christmas and New Year’s holidays.

“Worse, some PS5 consoles get banned. PlayStation HK has not responded to the issue at this time.”

If you’ve already taken advantage of this loophole, there’s not much that can be done now.

But in future it’s best to only stick to free PlayStation Store downloads that are officially announced.

To avoid you falling into this trap in the future, here is a list of all the games included in the PS5’s PS Plus Collection…