Doom Eternal emerged as one of the much-anticipated lockdown hits this year, with people hailing the ultra-violent shooter as an “exhilarating and brutal” follow up to the 2016 reboot. While the original game debuted with a critically acclaimed soundtrack and high praise for Australian composer Mick Gordon, the sequel saw abrupt controversy take hold more than a month later.

When will the Doom Eternal soundtrack be released?

Fan prepared to fork out extra money for a collector’s edition of the game received a glittering Doom Guy helmet and an early taste of the soundtrack, which perfectly complemented the rampaging journey through martian hell in the last game.

However, developers id Software had to postpone the soundtrack’s release by one month, and collector’s edition holders received it in mid-April. 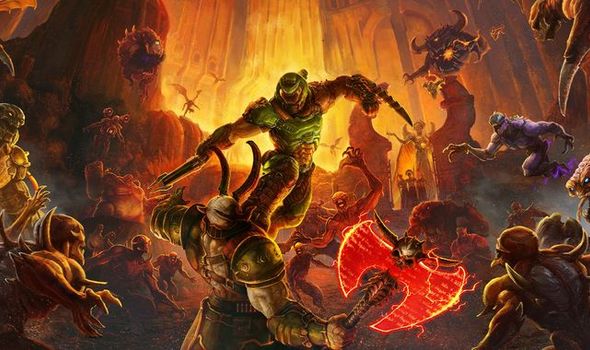 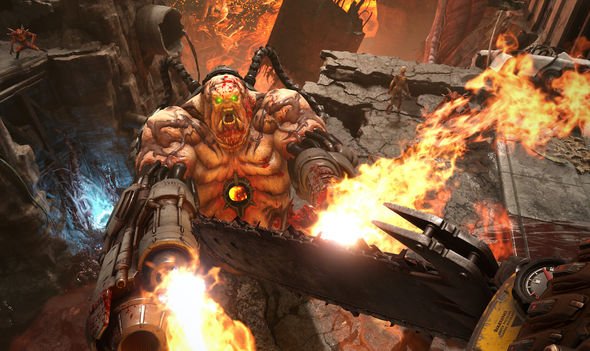 There is still no concrete word on when the rest of the world will catch a taste of the soundtrack, via digital download or otherwise.

The developers have confirmed the OST would hit Spotify and other digital platforms “in the coming weeks”.

However, while fans are eagerly anticipating what is to come, Collector’s edition owners have criticised the quality of their versions.

When it released on April 18, eagle-eyed and eared players noted stark differences in the wavelength sound designers used compared to the last game. 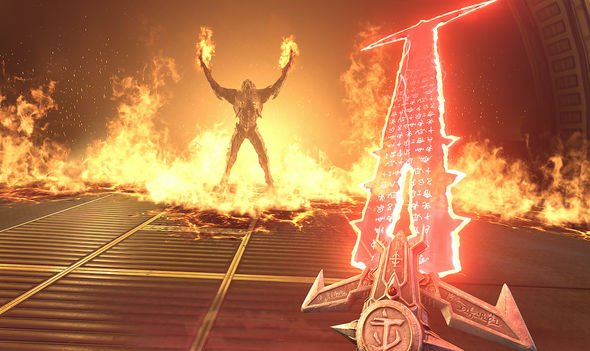 Those comparing the waveforms found they stunted and more level in 2020, signalling less dynamic range in the latest OST.

Audio blogger and Ruff Audio founder Reace Niles, otherwise known as “thatACDCguy” noted the flat range compressed instruments “to the point where they are all playing at the same volume”.

The result gives little breathing room for each instrument in the orchestral configuration and a less impactful sound.

The findings spawned severe backlash from players, causing Mick Gordon to distance himself from the mix. 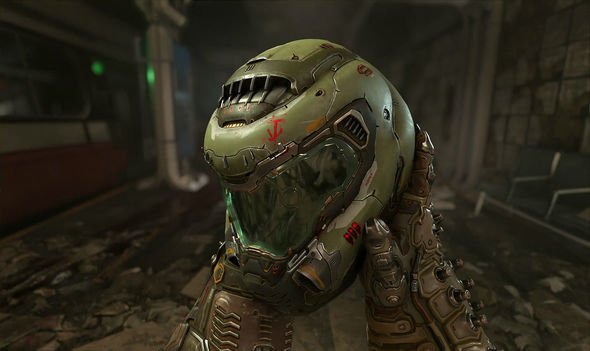 Speaking after the release, he said: “I didn’t mix those and wouldn’t have done that.

“You’ll be able to spot the small handful of tracks I mixed.”

The composer also doubted his future with id, doubting “we’ll work together again.”

Furious fans instead turned their attention to the game’s lead audio designer, who received “unacceptable”, “direct and personal” attacks from people.

Doom Eternal executive producer Marty Stratton said the designer’s contributions were “outstanding” and deflected criticism the id had not given Mr Gordon the appropriate time to complete the music.

Mr Stratton added they had “never discussed” ending their collaboration with the composer.

However, after the whole situation had unfolded, they confirmed they were at the “point of moving on and won’t be working with Mick on the DLC we currently have in production”.

Mr Stratton added while the developers were “disappointed” they would continue to pursue collaborations with “the most unique and talented artists in the industry”.