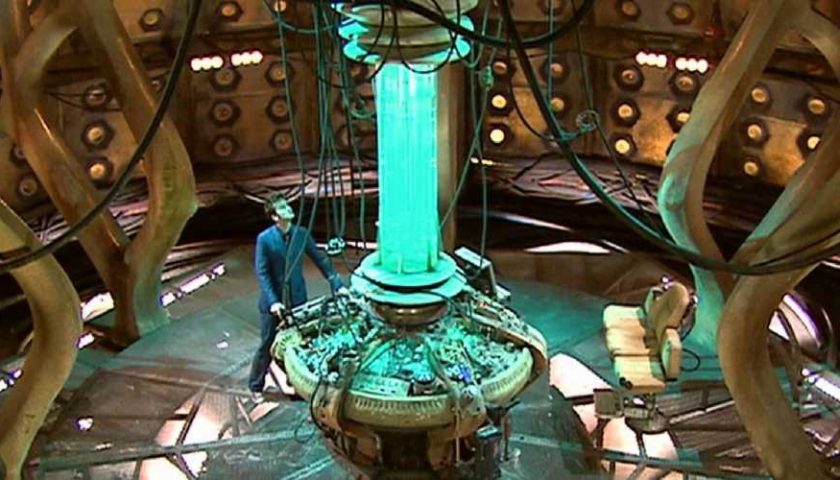 Russell T Davies is back at the helm of Doctor Who and he's bringing a wealth of representation with him. We have the first live-action trans companion, the first lead Black Doctor, and an openly gay actor starring as the villain. But it doesn't stop there. The Tardis is also being refitted with a wheelchair ramp for upcoming characters. Plural.

"These modifications aren't just a sign of changing times, they're also down to some of the characters who'll feature on the show," a source said (as reported by Metro). "Returning to the cast for the specials – which are set to air next year with David Tennant alongside Catherine Tate – will be wheelchair user Bernard Cribbins as Wilfred Mott."

Cribbins, who is reprising his role as Donna Noble's grandad, has long been an advocate for wheelchair accessibility. He's been involved with the Wheelyboat since 1985 and a charity called Sparks, so it's only fitting that Doctor Who would return the favour and bake accessibility into its set and aesthetic for his return and for other characters. 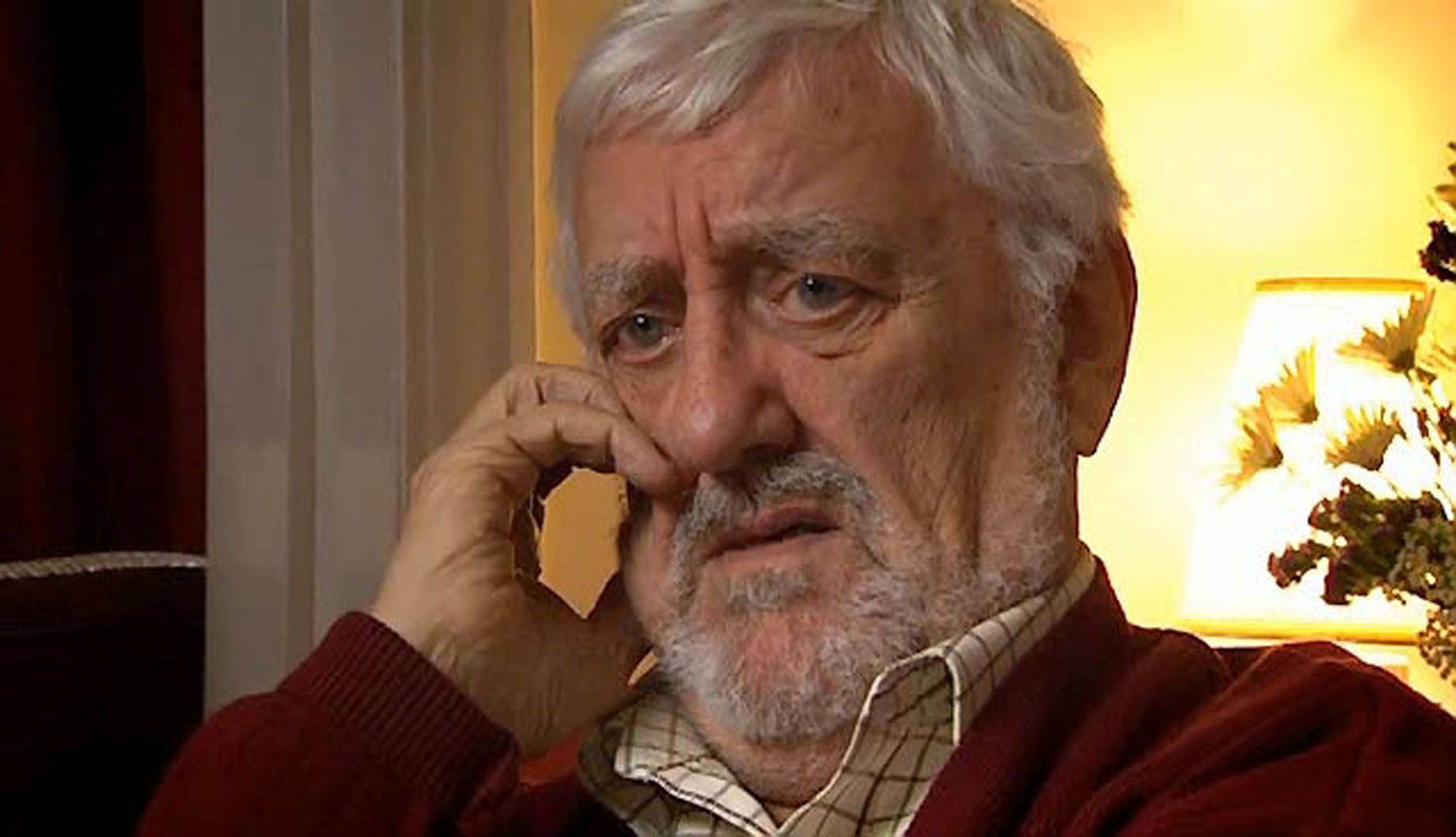 It's unclear who the other characters will be, but we know the special is revolving around the 10th Doctor and Donna Noble, the duo who travelled the stars together in Season 4 before Tennant's departure. Cribbins even reprised his role in Tennant's final episode, with 10 sacrificing himself to save Wilfred's life.

But Tennant might not be playing the 10 from the end of his previous tenure. He's in a new outfit and his Tardis looks more like Jodie Whittaker's. The interior may even be undergoing a revamp with the mention of new wheelchair ramps, so it's possible that this 'new' 10 comes after Whittaker, but all we can do right now is speculate.

Maybe it's a parallel Doctor or the hand-grown clone. Whatever the case, Tennant and Catherine Tate are back and so is Cribbins, bringing his staunch advocacy for accessibility with him.