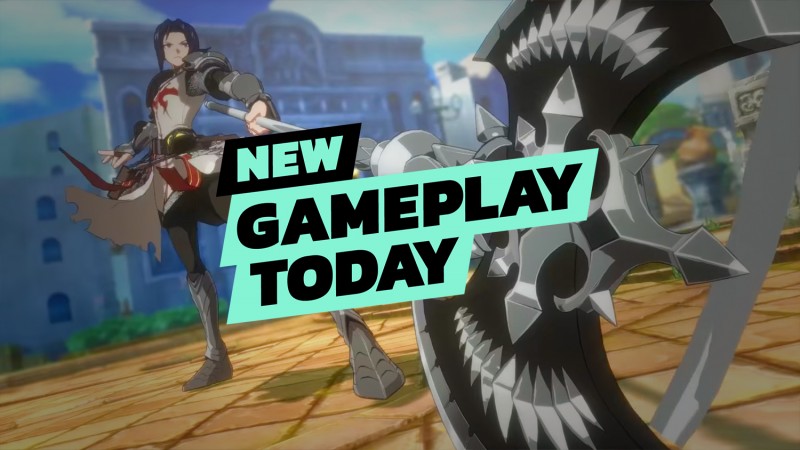 There are plenty of fantastic fighting games out there, both old and new. As Arc System Works continues to update its older Guilty Gear games with rollback netcode, those fighters are given new life. However, is there room for another fighter with recent entries in the genre, such as Guity Gear Strive, and others on the horizon like SNK’s King of Fighters XV? After going hands-on with the DNF Duel beta over the past weekend, Game Informer editor John Carson thinks so.

Game Informer editor and today’s host, Wesley LeBlanc, is joined by John, AKA The King of Late Night, AKA possibly the greatest fighting game player in the world, to discuss the recent beta test. The two also talk about what makes DNF Duel different in a busy genre, where its inspirations lie, and most importantly, how it feels to play.

In this New Gameplay Today, we also have 15 minutes of action-packed DNF Duel Beta gameplay on top of the discussion topics above. Thanks for watching, and be sure to let us know what you think of this upcoming fighting game from Eighting and Arc System Works.