Division 2 servers are going down today on PS4, Xbox One and PCs to fix “occasional server crashes”.

The news was revealed by the official Division 2 Twitter and marks the second day in a row the new Ubisoft game has had server downtime.

Yesterday the Division 2 went down ahead of the rollout of patch 1.7 which brought fixes to frame rate drops and player-scaling problems.

“Thanks for your patience!”

The latest Division 2 server outage is expected to start at 2pm UK time today and finish – if all goes to plan – by 2.30pm.

And in case you’re wondering, here is everything that was included in the most recent Division 2 update… 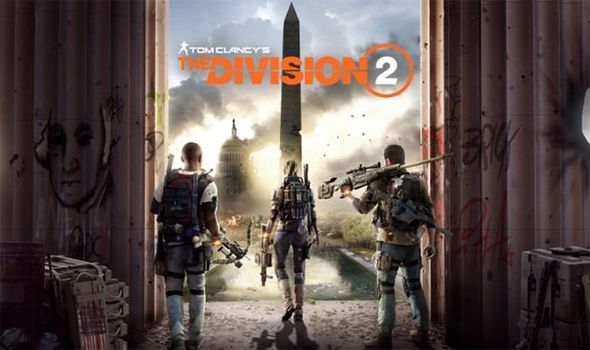 • Changed the Clan Member UI colour to not conflict with Elite enemies.

• Changed Push-to-Talk to be the default VOIP setting.

• Reduced the UI flickering effect present in the menu. 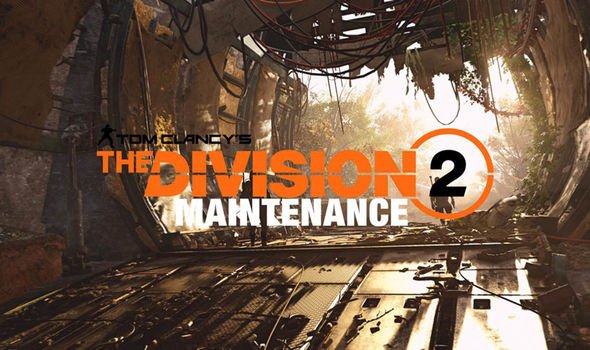 • Fixed abnormal skill behaviour when equipping a skill after having switched to a grenade.

• Fixed instances of skills going on cool down when deploying a shield.

• Fixed an issue where multiple Cluster Seeker Mines could be deployed in short succession.

• Fixed an issue where donating a weapon with mods attached would remove the mods from the players inventory. 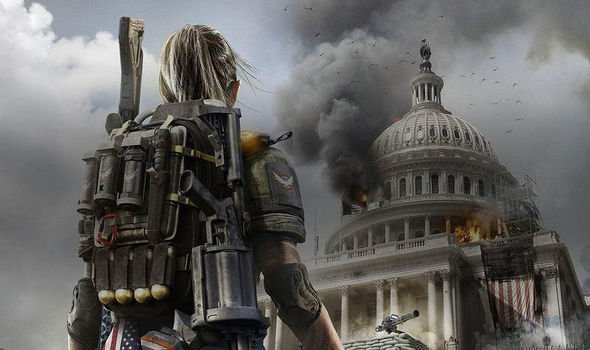 • Fixed daily and weekly missions not resetting for offline players.

• Improvements made to Co-op health scaling.

• Fixed an issue where armour/gear scaling would not take World Tiers into account.

• Fixed players potentially becoming stuck on the “Meet The Division Coordinator” objective after having played in Co-op.

• Fixed an issue that would allow players to upgrade neutral control points.

• Fixed an issue that would cause low level players to gain unintended amounts of XP by completing side missions with a high level group member.

• Fixed “Navigate Categories” and “Mark as Junk” being bound to the same button in some occurrences.

• Fixed an issue where the HDR setting slider would not move.