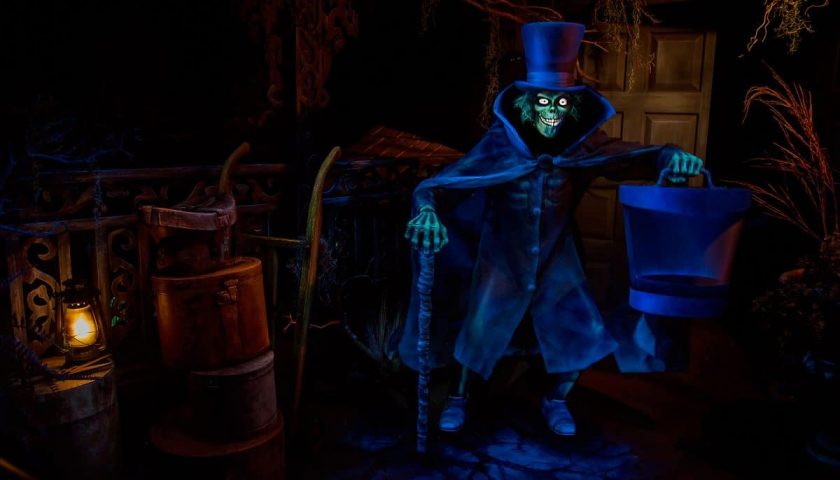 Disney CEO Bob Chapek is thinking long-term about how to get more people into the company’s cornerstone attractions and VR looks like the short-term solution.

Speaking at Disney’s recent D23 conference, Chapek indicated that Disney+ will transform from a movie streaming service into an “experiential lifestyle platform” that can be part of serving “the 90% of people that will never ever be able to get to a Disney Park.” An example Chapek offered was the Haunted Mansion, teasing the ability to ride the famed attraction “from a virtual standpoint.” The Deadline reporter Chapek spoke with asked if that meant using “goggles, like Oculus?”

Disney attempted a “Disney Movies VR” hub app back in 2016 that functioned as a gateway to some of its experiments in consumer VR content. Pre-Meta Facebook has been known to partner with Disney to make its headsets the first platform for content like Vader Immortal and Star Wars: Tales From The Galaxy’s Edge. Meta could also be the partner for what Chapek is hinting at here, or the company could be funding and producing the content itself.

Disney has a long history of adapting its physical theme parks to digital versions with examples like Disneyland Adventures using the Kinect motion-sensing Xbox add-on back in 2011 to offer a digital version of Disneyland with gesture and voice-based interactivity. More recently, Disney partnered with The Void for location-based VR experiences offering multi-sensory (and high-priced) experiences by way of VR headsets to deliver clunky but impressive stories in the Star Wars and Marvel universes, among others. The company has even started exploring the prospect of “storyliving” in Disney-designed residential communities “managed by Disney Cast Members” with dues required to participate in local Disney programming.