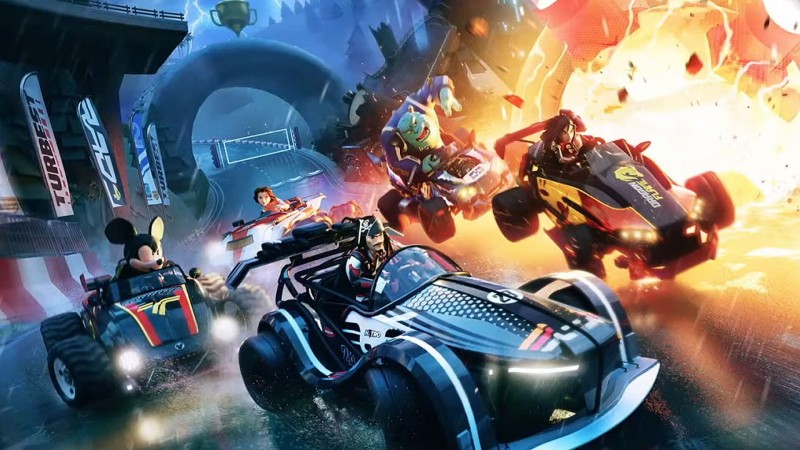 During today’s Nintendo Direct, we got a few surprises. Among them was Disney Speedstorm, a “hero-based” combat racing game where you can take iconic Disney and Pixar characters and turn them into road warriors. The lineup includes Captain Jack Sparrow, Mulan, Mickey Mouse, Monsters Inc.’s Sulley, the Beast from Beauty and the Beast, and more (fingers crossed for Wreck-It Ralph). As you play, you can upgrade each character’s stats and utilize their unique skills.

“To work on a dream project like Disney Speedstorm, we are driven to create a game that feels like home for Disney and Pixar fans but is also unique to the arcade-racing genre. The gameplay mechanics, the racer abilities and the location design were all tailored to serve our vision of a fast and gripping competitive experience.” says Gameloft Barcelona VP & studio manager Alexandru “Sasha” Adam. “We can’t wait to share this vision with players around the globe.”

Publisher Gameloft, promises that Disney Speedstorm will get updated with new racers and courses regularly, and support cross-platform play when it launches free-to-play on PC and consoles sometime this year.