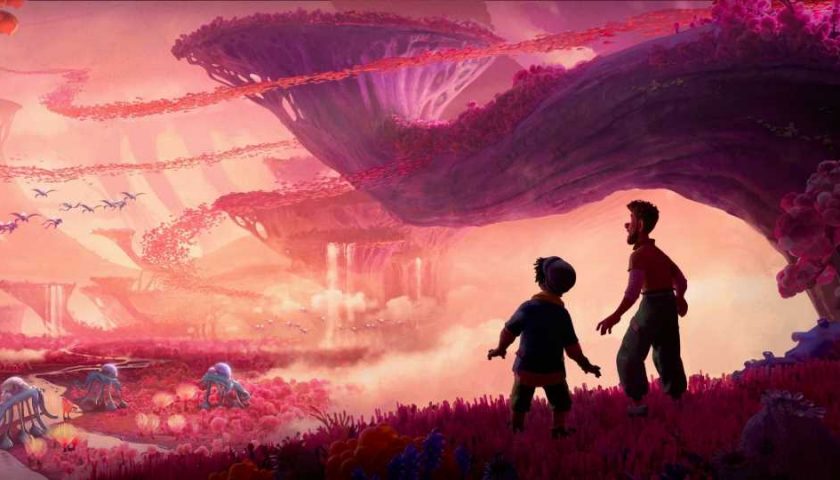 Strange World, the latest film from Walt Disney Animation Studios, has underwhelmed at the box office, scraping in only $800,000 in preview screenings ahead of its opening weekend. That isn’t good for most blockbusters, let alone Disney’s major Thanksgiving release. It is too soon to call it a flop, and conversation around the story and characters has started to increase after a cynical promotional cycle, but right now things don’t look pretty, and I can’t help but feel it could have easily been different.

I saw hardly any marketing for Strange World, and it likely would have passed me by if my job didn’t involve the coverage of major animated releases. The name is fairly generic, its premise doesn’t ignite much imagination, and hardly any advertisements have been thrown online to gauge interest. A few brief teasers have emerged on my TikTok feed, but none of them do an especially compelling job of selling exactly what it’s all about. Disney could have framed it as a swashbuckling homage to classic adventure cinema propelled by a story of familial generations learning to love one another, but instead it has sort of done nothing.

Better yet, instead of repeating the tired routine of introducing its ‘first gay character’ for the billionth time, Disney had a chance to lean into the film’s queer narrative and champion it for global audiences, but instead it feels buried, as part of the film that it almost seems ashamed to promote. Perhaps all those jokes over ‘first gay characters’ have scared Disney off mentioning it in the marketing. 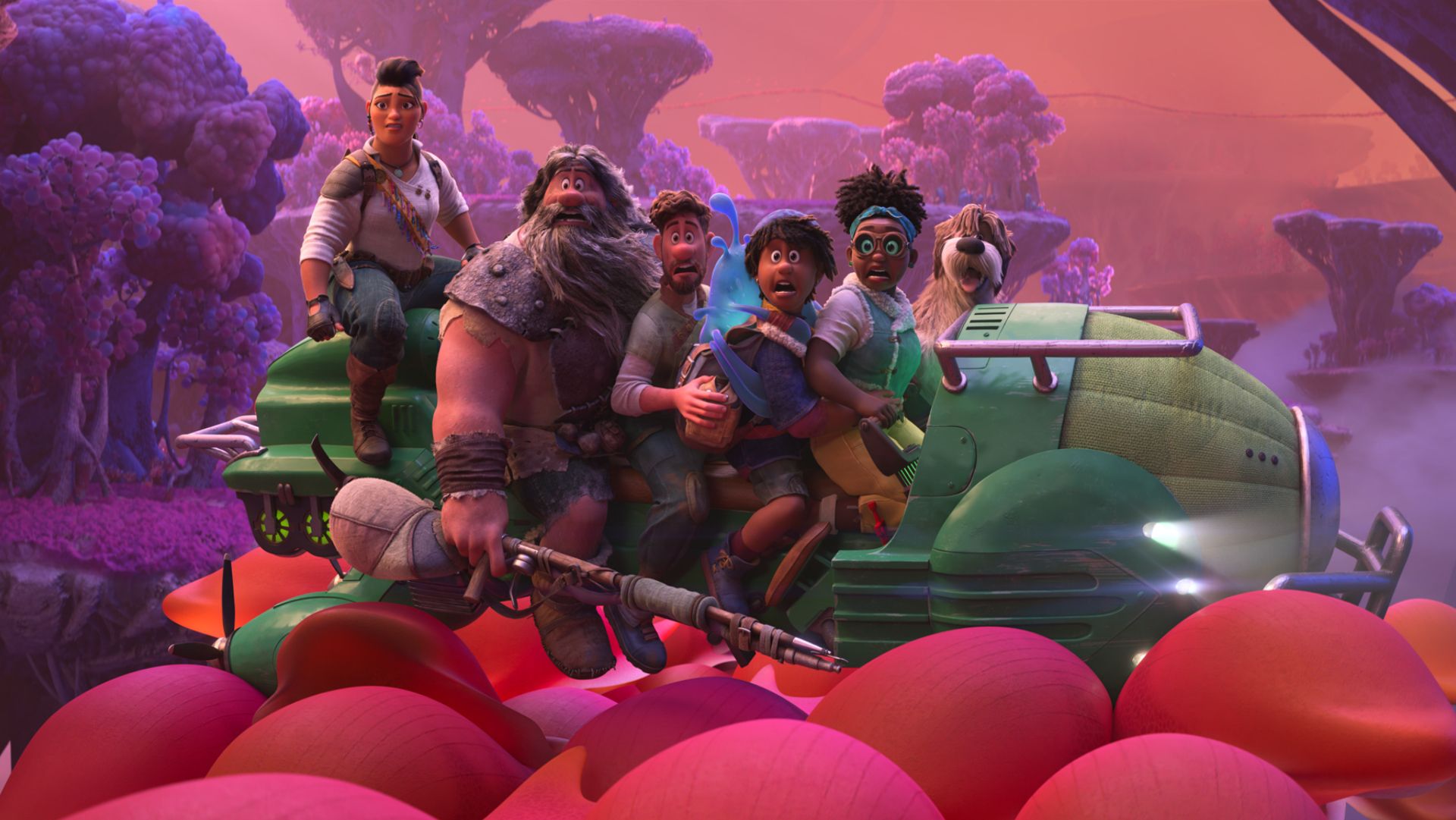 But Ethan Clade’s homosexuality isn’t a blink and you’ll miss it smooch like so many other movies in recent years, it’s a comprehensive part of his character arc. As a central motivation for his growth as a person across the narrative, there is no way to cut around it without creating a glaring omission. The cynic in me believes that Disney recognises this, and thus knows the film’s international success is neutered as a consequence. Could it be spending the bare minimum on marketing, fearing its potential is limited? I doubt it, but I still can’t escape the possibility of this being a factor.

If Strange World ends up a financial failure – which is certainly possible with a budget estimated to be $180 million, $20 million more than Spider-Man: Far From Home – will the presence of a gay character be brought up in a boardroom somewhere? Strange World could be doomed to failure over fear of this queer character, and in turn this character may be pointed to as a flaw, as a reason to revert to heteronormative stories viewed as more relatable to the mainstream crowd.

Even if this is true, no effort has been made by Disney to normalise queer characters in cinema, and given it owns everything nowadays, who else can really come along and make a similar impact without being lost amongst the noise? Theatrical releases are less contained than television, required to cross over national lines to make their money back amidst global audiences with differing cultural sensibilities. Disney is forced to edit out background kisses and tiny references to homosexuality sometimes, so a queer main character won’t fly.

That medium isn’t without problems either when it comes to LGBTQ+ representation. Many of Disney’s own shows have been censored, toned down, or banned entirely because they aren’t afraid to champion queer stories, often to the anger of fans wanting to see themselves displayed on screen without compromise. Strange World is another victim in a line of films forced to abide by outdated conventions merely to get by, and it’s been tiring for years.

Except it decides to make a stand, to bring us a story of queer love amidst teenagers that young audiences deserve to see. But an absence of marketing and mediocre box office numbers means this groundbreaking step might become a miniscule footnote never to be brought up again. It could have been the start of something, and still might be, and I won’t forget its failure the next time Disney is in headlines for debuting yet another gay character it doesn’t give a shit about.