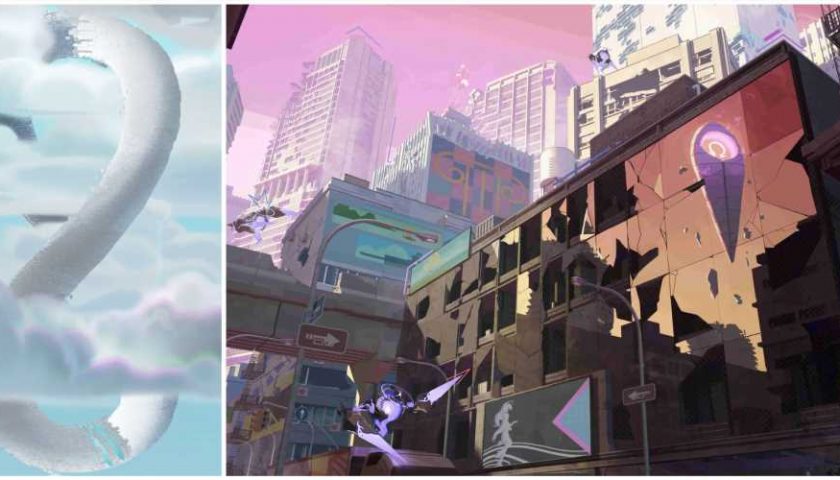 Dislyte has proved a popular addition to the already impressive cannon of mobile gacha-style games. It has a unique dystopian sci-fi story based around music, and the turn-based combat sees you build up your perfect team of heroes (called Espers) to battle a multitude of different enemies in a series of complex strategic challenges.

One popular challenge is the Spatial Tower, which you enter via the Trials area by clicking through to the Infinite Miracle. Spatial Tower is the first trial here, consisting of 100 levels that get progressively harder. You can change your squad between battles, but you may find yourself having to repeat the harder levels – 20, 30, and so on. 90 is no exception, but we know the best Espers to use to climb the floor.

What Will I Face At Spatial Tower Level 90? 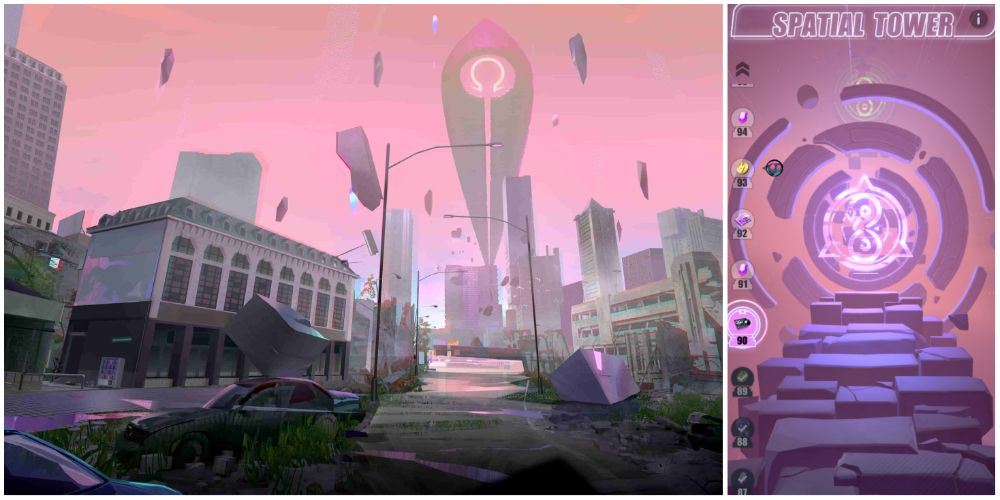 It’s a three-wave battle, with all the enemy Espers you face being level 65. Wave one is Jiang Man, Sander, Lu Yi, Ye Suhua, and Unky Chai. But despite being quite strong on paper, they are slow off the mark and don’t really get going. If you can leave yourself Unky Chai and Ye Suhua, taking her out first, it should be slow but simple going.

Wave two is also relatively easy to get the jump on. You’ll face Anesidora, Lin Xiao, Catherine, Fabrice, and Mona. Be particularly careful of Catherine’s Stand Off ability which allows her colleagues to stay alive on 1HP, and Lin Xiao’s damage capability (Anesidora can also hit single targets pretty hard). If you take these guys out early, you should be able to pick the others off with relatively little effort while letting your stronger abilities recharge for wave three.

Again, wave three doesn’t come that fast out of the block, starting out around the 150 SPD mark. But you’ll be facing:

If allowed they will quickly gain SPD and ATK Up, which, if you can’t match it, is devastating – especially coupled with Sally’s big heals thrown into the mix. They’re a fast team that’s hard to kill, but that also punches you hard – a nasty combination.

How do I Beat Spatial Tower 90? 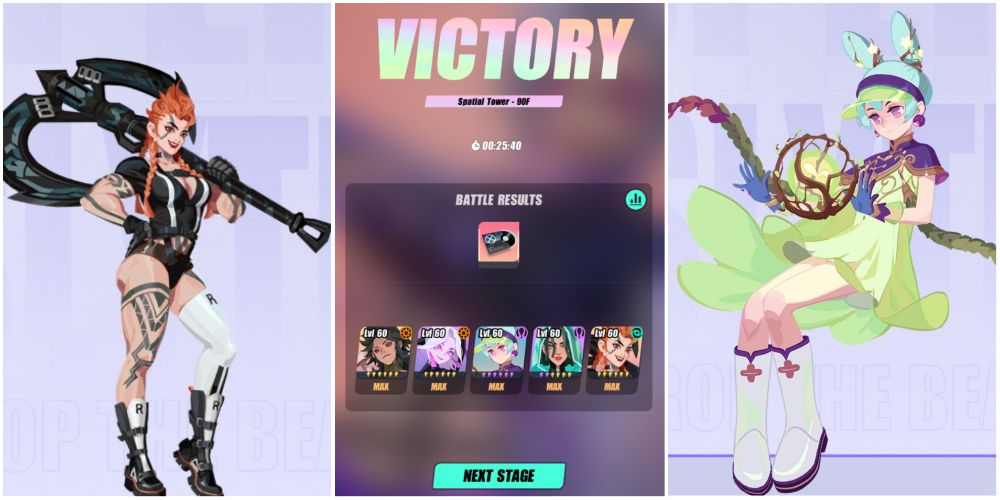 The simple answer is with a well-balanced squad of Espers with the right Relics to either fill the gaps in their style or maximise their strengths. What the third wave of Spatial Tower 90 offers by way of challenge is a well-balanced squad of opponents. Better it, and you will prevail. This isn’t like many of the Ritual or Sonic Miracle bosses, where a particular style needs to be adopted for victory. However, there are definitely ways to give yourself an advantage here.

Note that wave three has two Green Espers and two Purple Espers, alongside a Neutral. So, for example, if you go heavy on Orange Espers and can take out Sally and Biondina quickly, you’re left with a complete mismatch in terms of damage versus an opponent with no healing abilities left in the tank. The Espers we mention below are largely easily accessible on a F2P account, so don't worry – any player can beat the Tower with a well-created squad of common heroes.

If you can’t be de-buffed, you’re removing half the threat of Biondina, Tang Xuan and Sienna with a single ability. Keep it up long enough to take them down, and you’re left with a mop-up operation. We’ve listed two of the best here, who are relatively easily available to all players.

As you’re facing a strong squad that complements each other, you’re advised to take them down one at a time. We’d recommend at least two Espers who can give knock out blows on a relatively consistent basis.

Speed and attack buffs are key to your opponent’s strategy here, while they’re strong on de-buffing you. So, roll with this, concentrating on taking their toys away rather than boosting your own squad. You can either de-buff them once they’re up or try to slow and stun them before they can act.

We moved past Spatial Tower level 90 with a level 60 squad consisting of Li Ling, Chloe, Gabrielle, Dhalia and Chang Pu. Only Dhalia and Gabrielle had exceptional SPD (200+), but it did ensure we could get Immunity up in round one and refresh it in round three with Chang Pu – after which, some danger had passed. While we’d have like more single target damage, Chloe’s ability to steal buffs was a solid trade-off. Li Ling landed the big hits required to deal with Sienna and Tang Xuan early, leaving us with a full squad to take down the rest of their team.