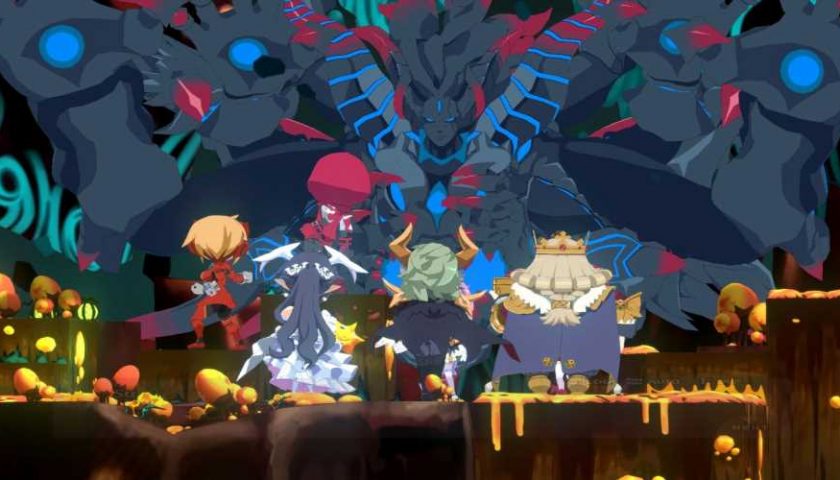 Disgaea 6 has plenty of resources to gather – EXP, Mana, HL, and all kinds of Extracts and Proficiencies. These are all fairly easy to gather, and by the end of the game, you will have hoarded quintillions of each. There is another resource, however, that is not quite so easily gained – Karma.

If you want to get anywhere in Disgaea 6, you need Karma, and you need it in vast quantities. There is no quick way to gather hundreds of millions required, but there are ways to expedite the early game and fast-track yourself to long-term success. That’s what we are going to reveal to you now. 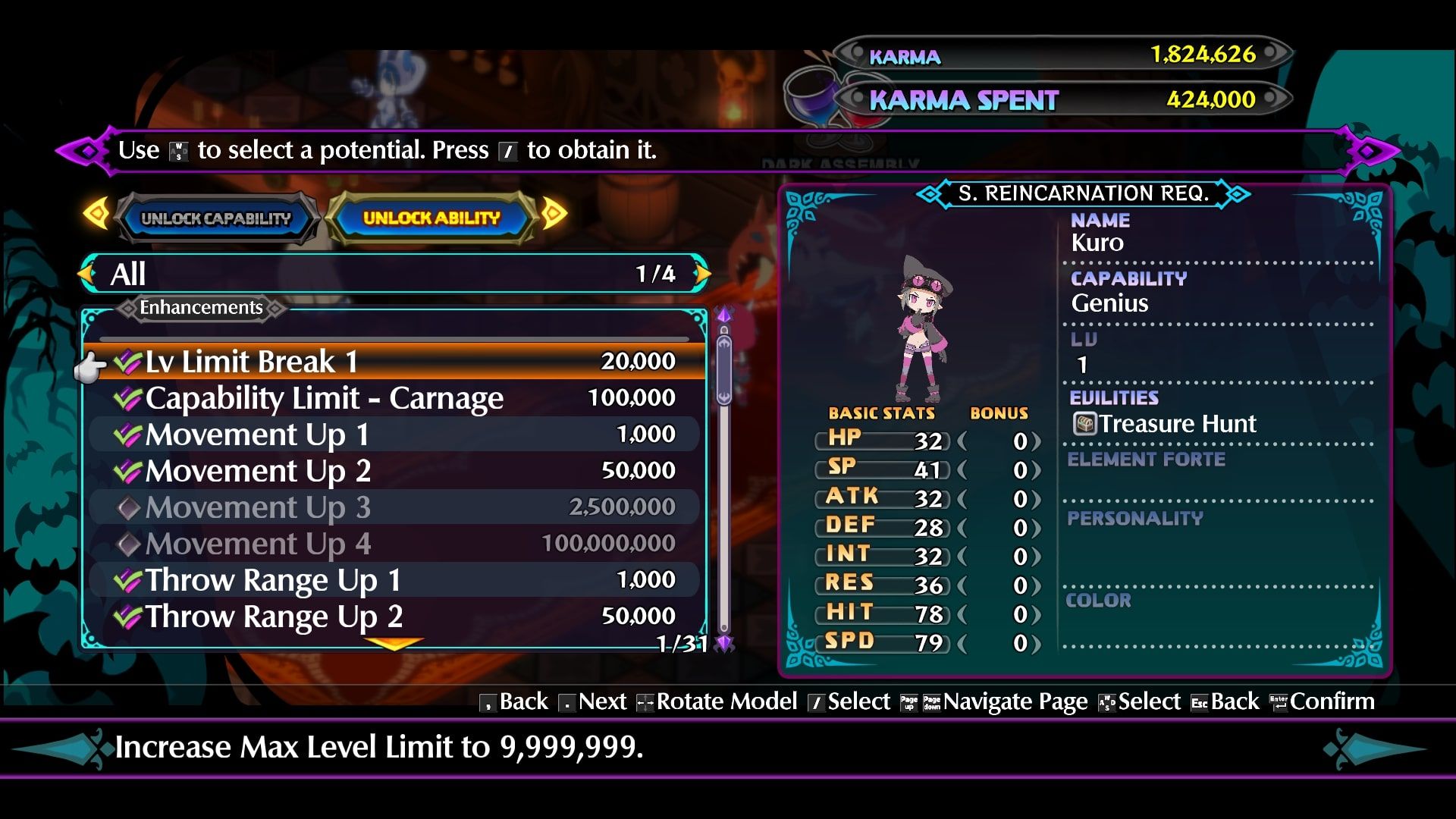 Karma is a resource that is used to increase the base stats of your characters when you Super Reincarnate. You can also use Karma to unlock permanent passive abilities, like Movement Speed buffs and Damage increases. Heck, later on, it will let you break the level cap – TWICE.

Having a lot of Karma directly translates into power. Karma is not as abundant as everything, unfortunately, and you might struggle to gain any real forward momentum without a bit of help.

How To Gain Karma 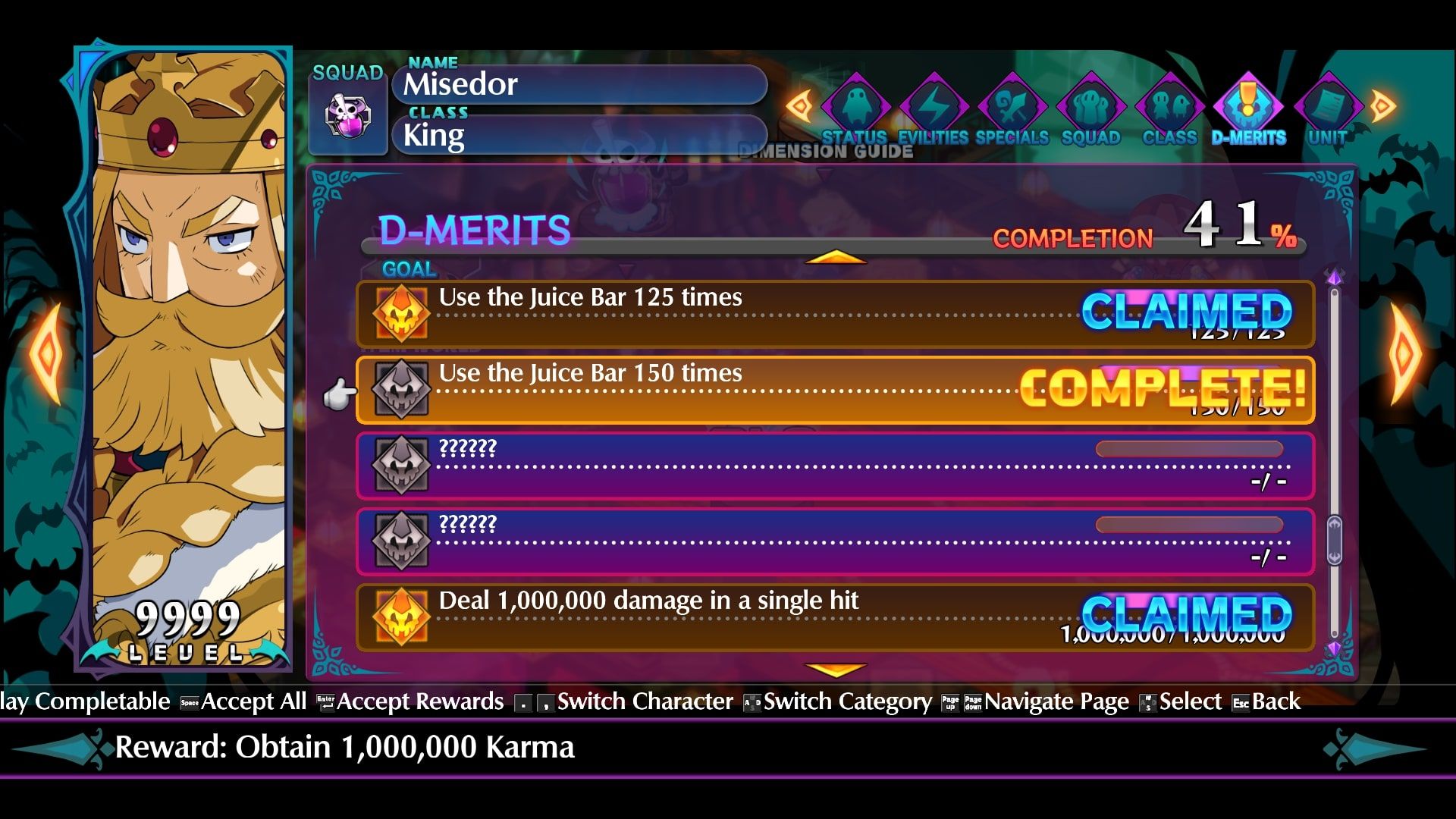 Gaining Karma is mostly done through the D-Merit system. The more a character does, the more Karma they will gather. Heck, they will even be able to store more Karma at a time, which is pretty useful.

You also gain Karma when Super Reincarnating. The amount gained depends on the rank you decide to Reincarnate at, with Genius granting a smooth 5k. This amount will quickly become irrelevant, however, and you will be forced to interact with other systems to gain enough Karma to make a difference.

How To Gain 16.5 Million Karma Per Character 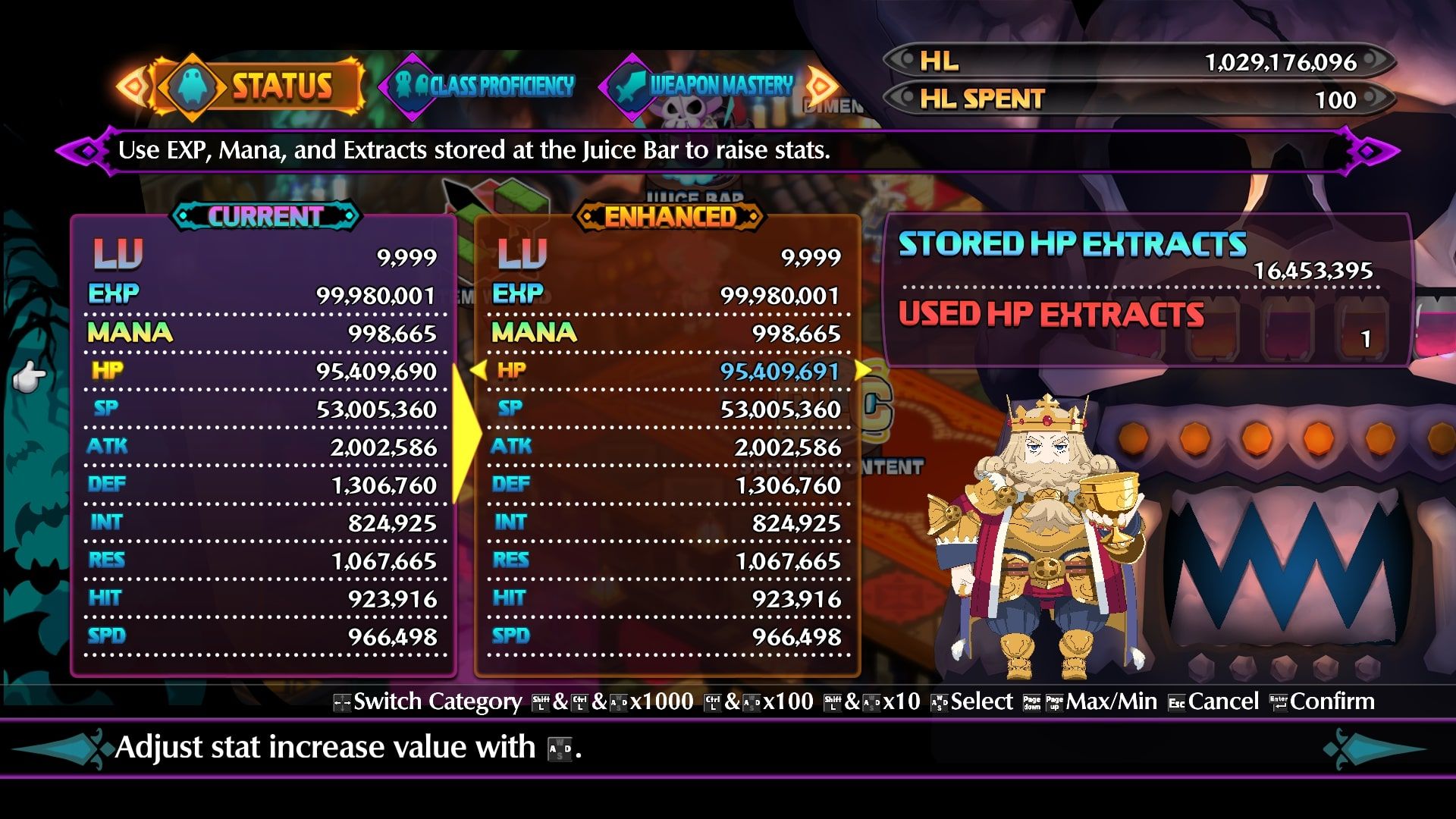 This is important because to get 16.5 million Karma, all you have to do is drink 255 juices. That’s it. The best way to do this is to drink a +1HP juice 255 times. Sorted. This process is very slow, and when you do it over 10 Characters, it’s going to be hell for around 20 minutes.

That being said, the result is 16.5 million Karma per character – or 165 million Karma overall, without having to do any sort of progression or grinding. You can get this very early on in the game, although we would recommend NOT doing that.

Wait Until You Unlock The Carnage Dimension

The trick here is to not do this trick until much later in the game. The reason for this is that you can’t hold all of that Karma. You will waste it as all the excess gets dumped into the void, wasting all of those clicks. You will need that Karma to prepare for the Carnage Dimension and to break the level cap.

Even then, you will need to pick it up in two trips since you should only be able to hold 10 Million Karma at once. Once done, however, you will be able to unlock loads of expensive abilities, break the level cap, and even raise your stats to ludicrous levels. Patience is a virtue.