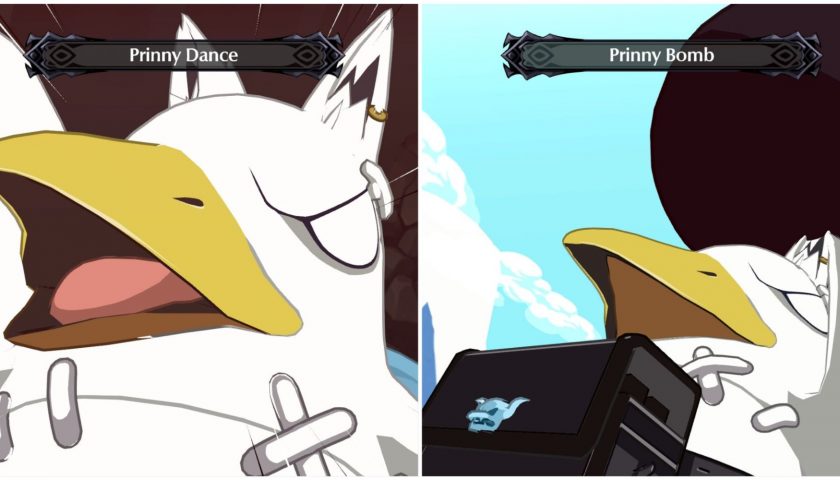 Disgaea 6 has a lot of characters. Heck, it has a lot of DLC – many of which are also characters. Most of these DLC characters end up being cameo appearances from popular characters throughout the Disgaea series, such as Adell or Laharl. Not all of them fall into this category, however.

Disgaea 6 has a handful of DLC characters that are essentially reskins of existing characters and classes, and are inspired by popular Vtubers. Fubuking is one such character, and as a Prinny, it may be difficult to insert her into your squad. We are going to break her down and see how you could bring this white Prinny into battle. 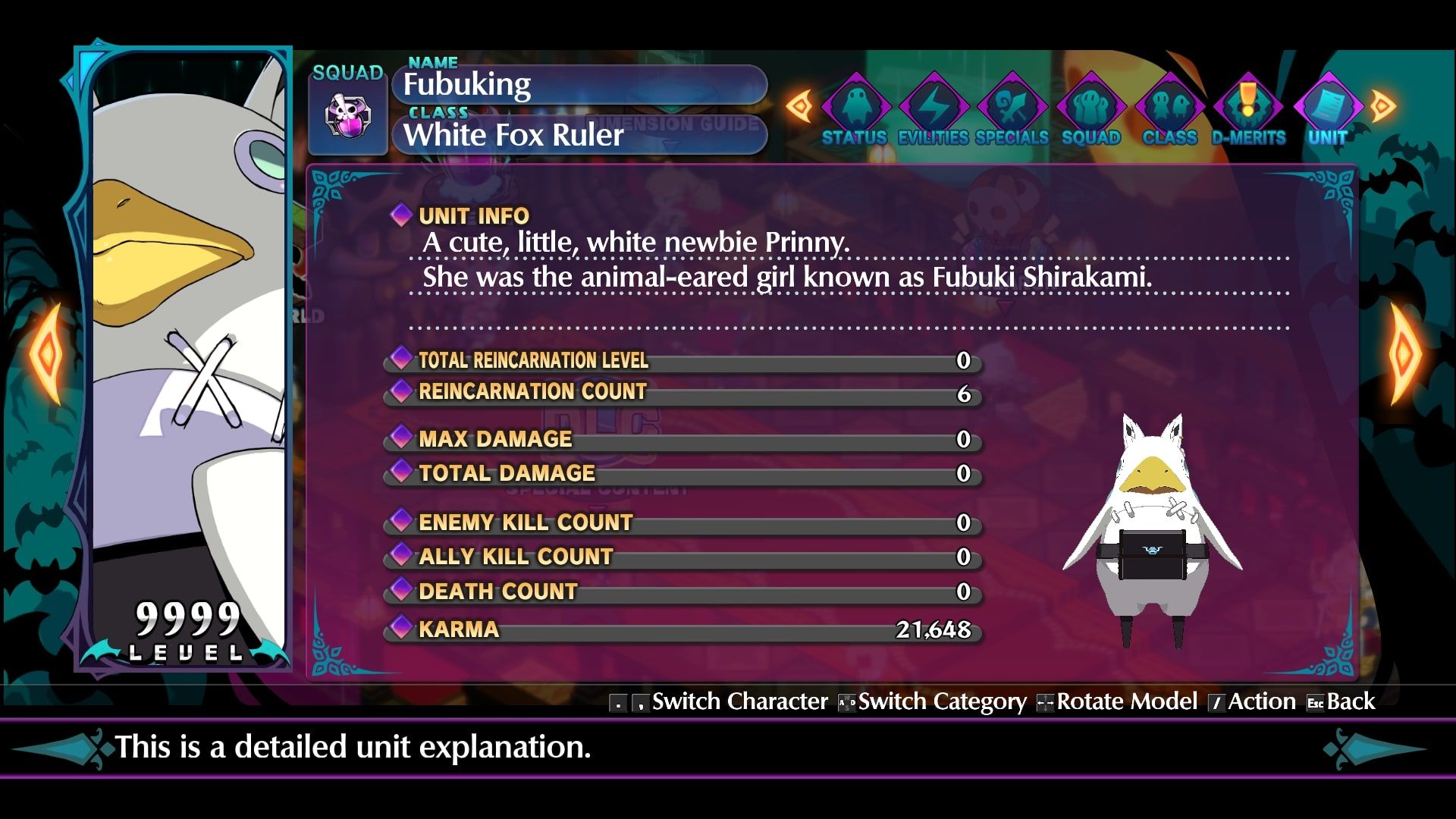 Fubuking is an animal-eared Vtuber known as Fubuki Shirakami who has been turned into a white Prinny. Prinny’s tend to be dead, but there is no information in Disgaea 6 that confirms that Fubuking is the reincarnated spirit of Fubuki. 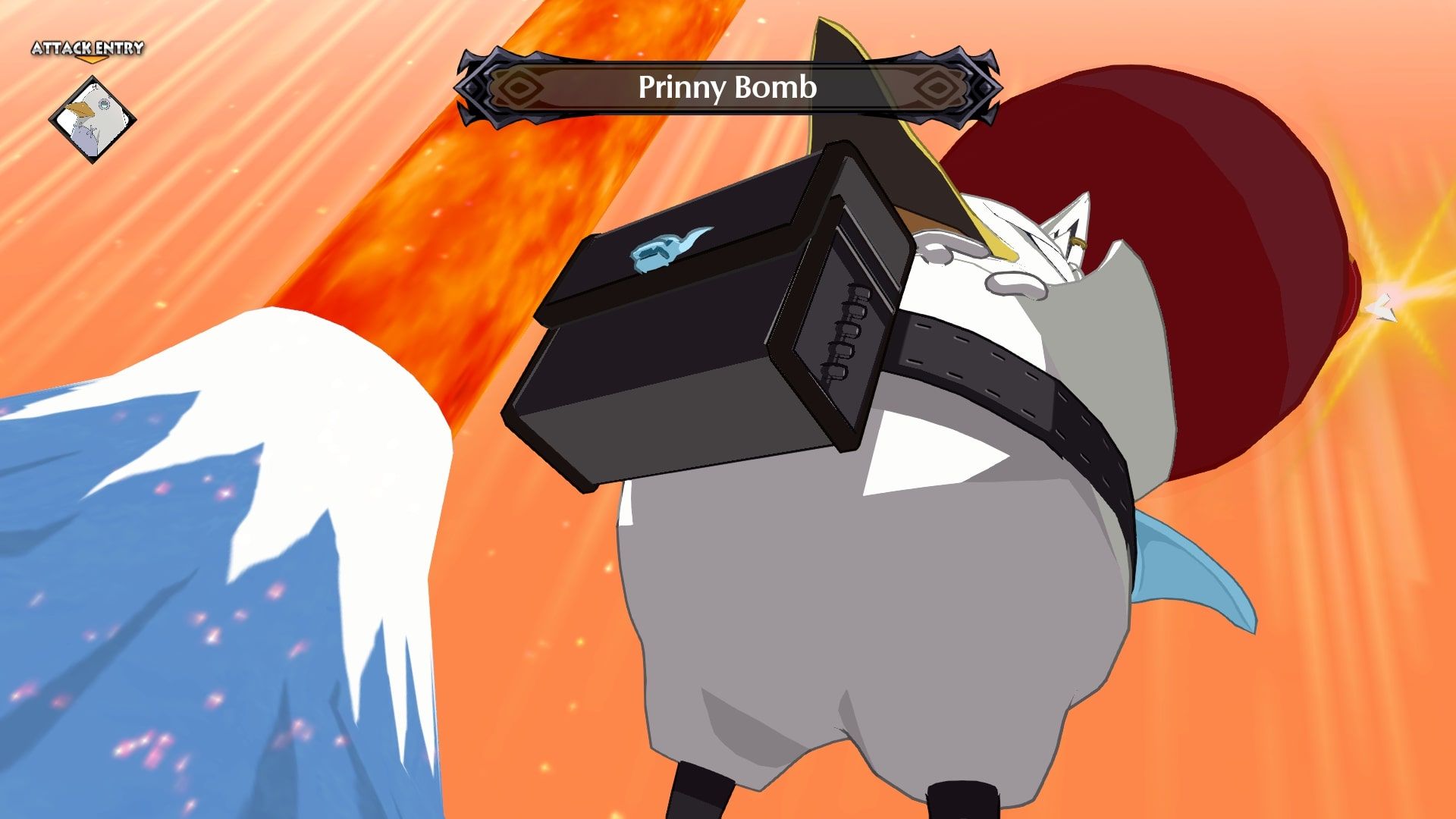 Despite being a newbie to the whole “Prinny” deal, Fubuking is actually a fantastically powerful Prinny – much more so than your regular stock Prinny. Fubuking is comparable to a Prinny God in many ways. Not only that, but when you recruit Fubuking, she is around level 2000, making her very powerful in the early game.

What Weapon Does Fubuking Use? 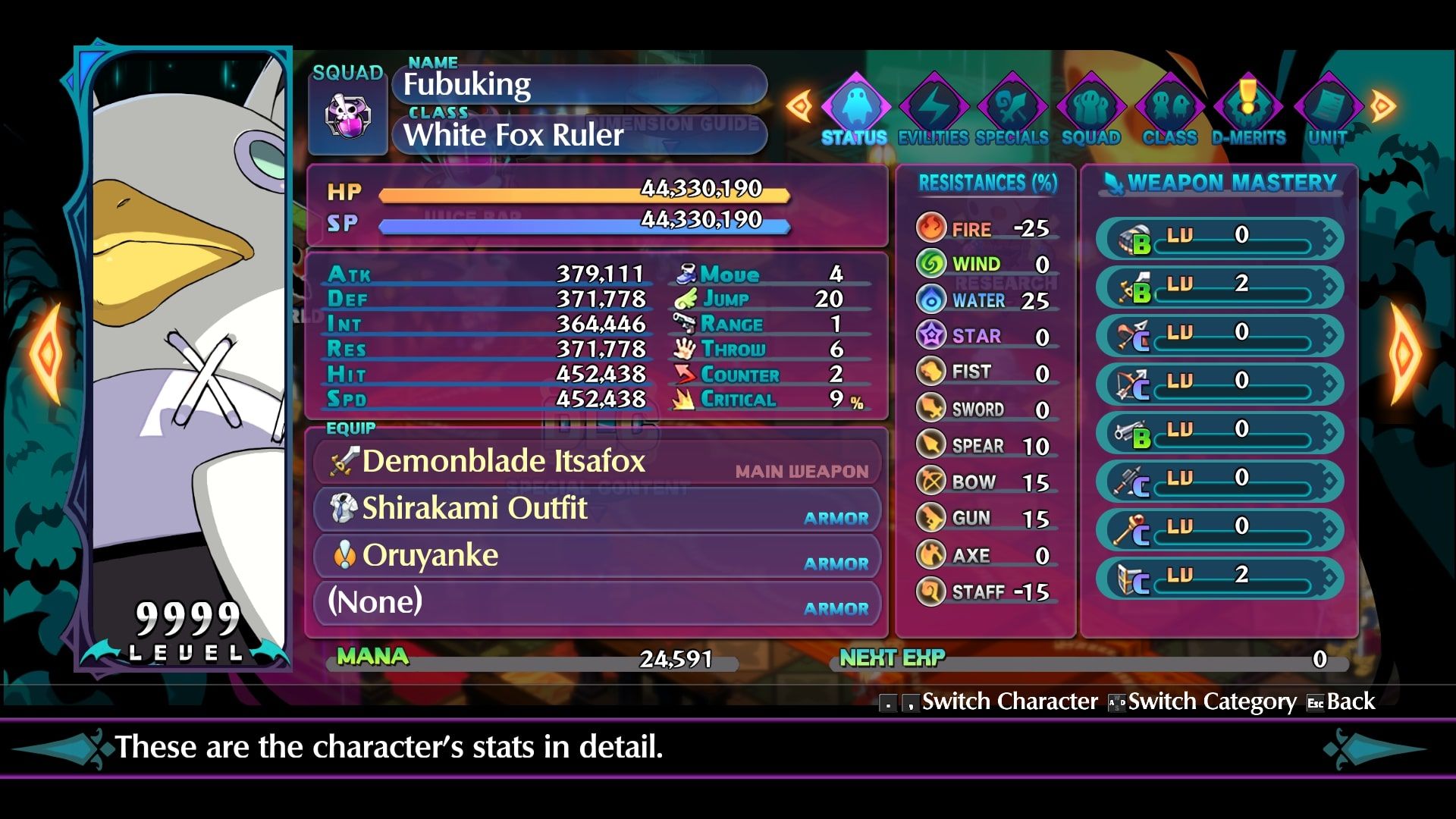 Despite being a Prinny God, Fubuking is still a Prinny. This has an impact on her masteries.

Fubuking is not great with anything, but the weapon she is best suited to using is probably a sword. This is due to it having a B Rank and all of Fubuking’s Specials scaling off of ATK. 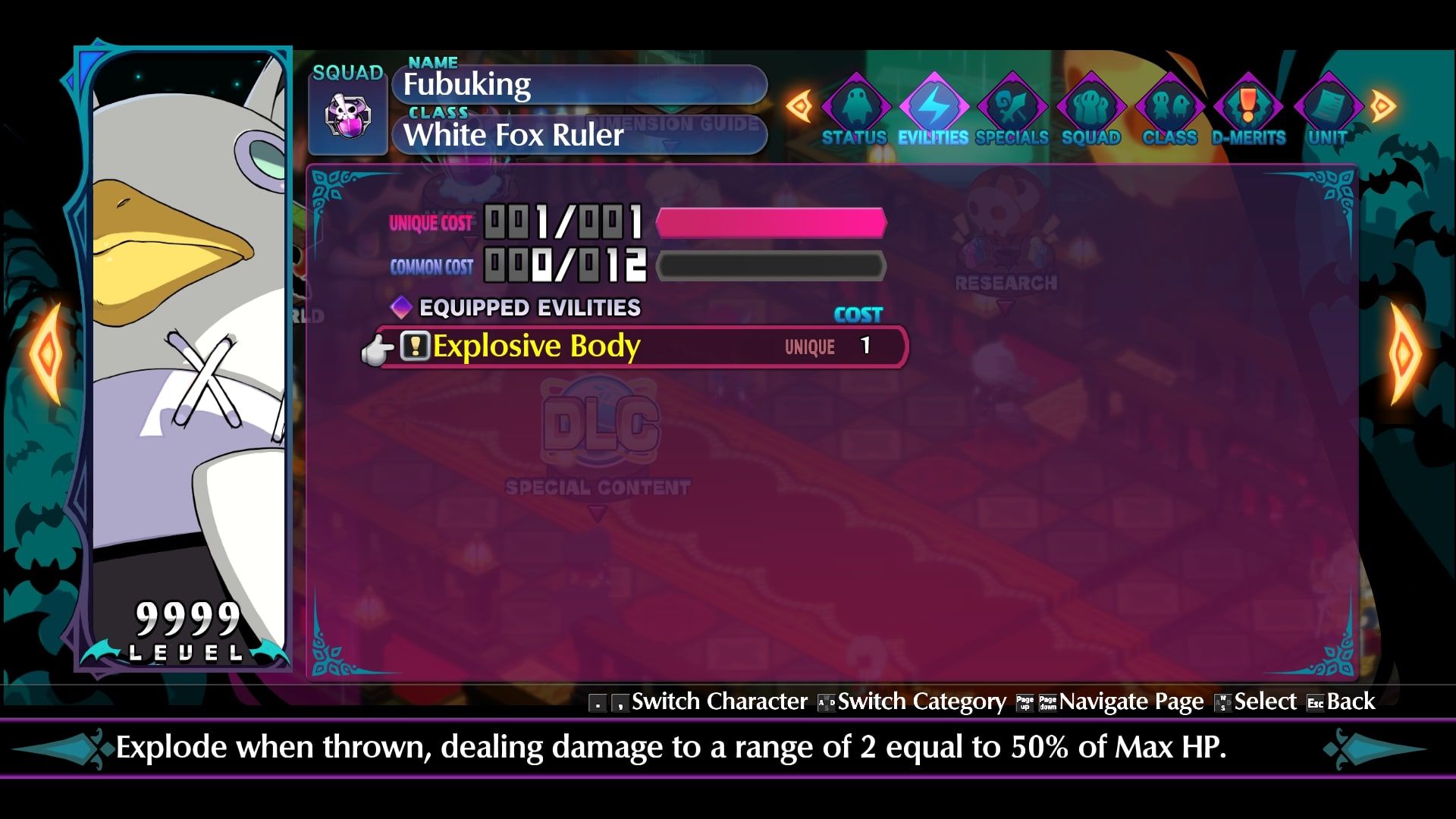 Explosive Body is not a bad Evility at all. You can use Exploding body to deal massive amounts of damage in a surprisingly large AOE. Of course, this will kill Fubuking, but there are ways to turn even that into your advantage. For example, Fubuking is a Prinny, and therefore has access to other Prinny Evilities. One of which allows you to replace an exploded Prinny with another character – for free. 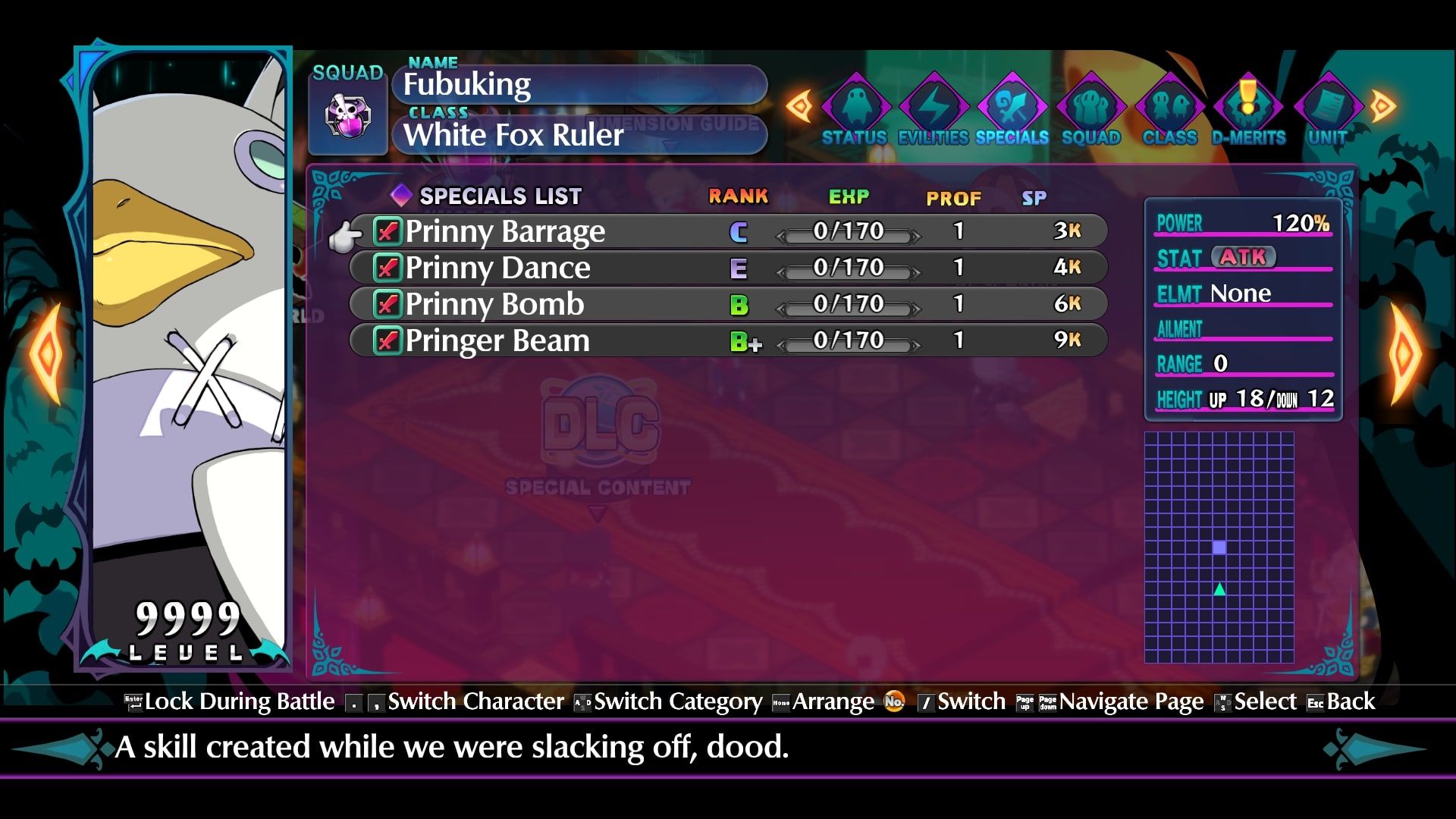 Fubuking has access to all of Prinny’s usual Specials. These are far from being great as she is essentially a generic Prinny, but they are still pretty decent. Prinny Bomb and Pringer Beam do great damage with an alright amount of AOE potential, whilst Prinny Dance can apply ailments to give you a leg up. 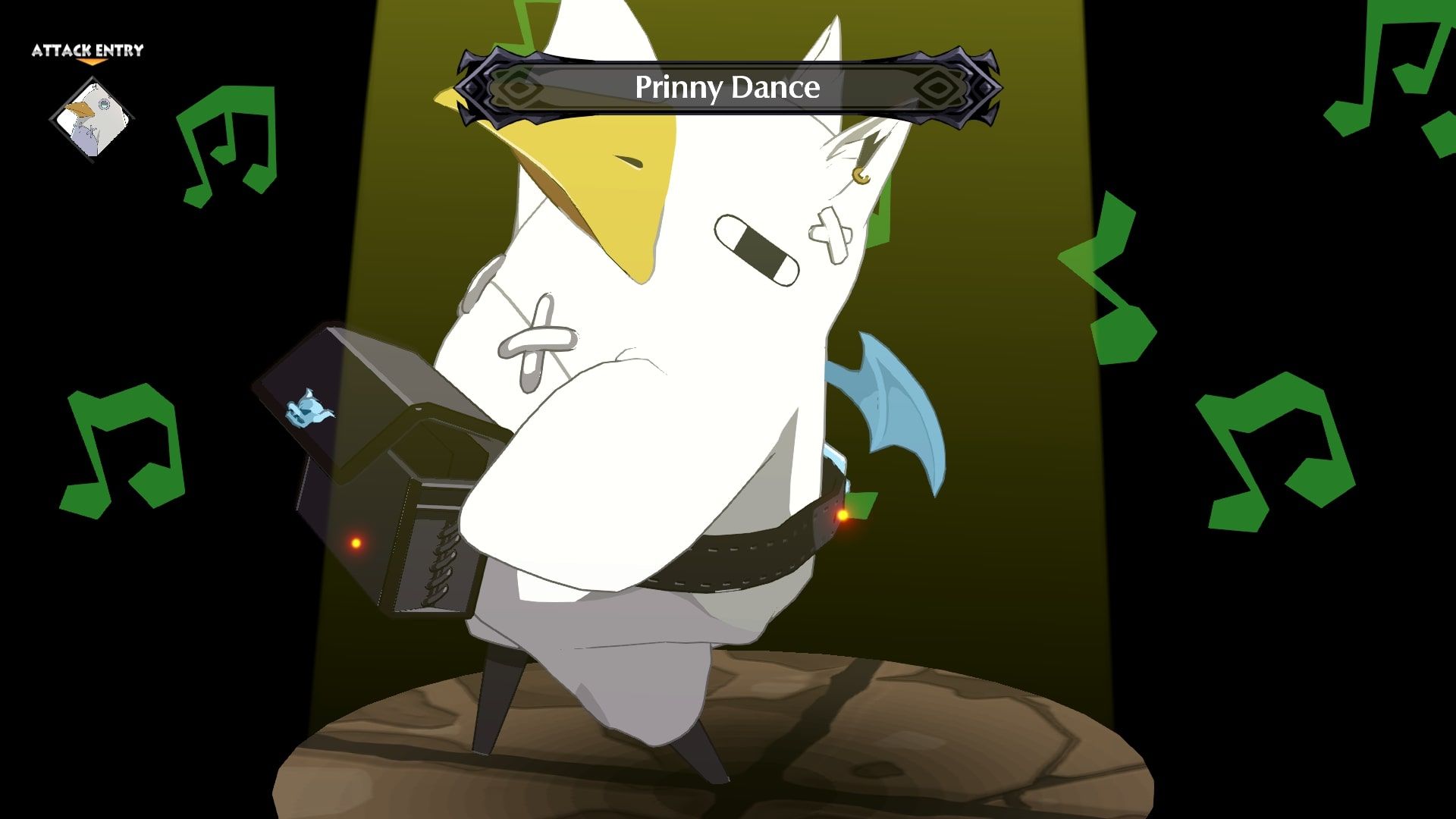 Fubuking is easy to use once you understand how to use Prinnies. Firstly, her attacks are not bad. They are good. You want Fubuking operating away from the frontline and using attacks like Prinny Bomb.

If Fubuking is taking damage – don’t heal her. Instead, once she has taken enough damage to almost die, pick her up and throw her. Exploding Body works off of MAX HP, not CURRENT HP. This means you can wait until Fubuking is on death’s door, and then yeet her for massive damage.

Providing you have the correct setup, you can then replace Fubuking with a new character, which means you haven’t lost out by suiciding your Prinny. Perfect.