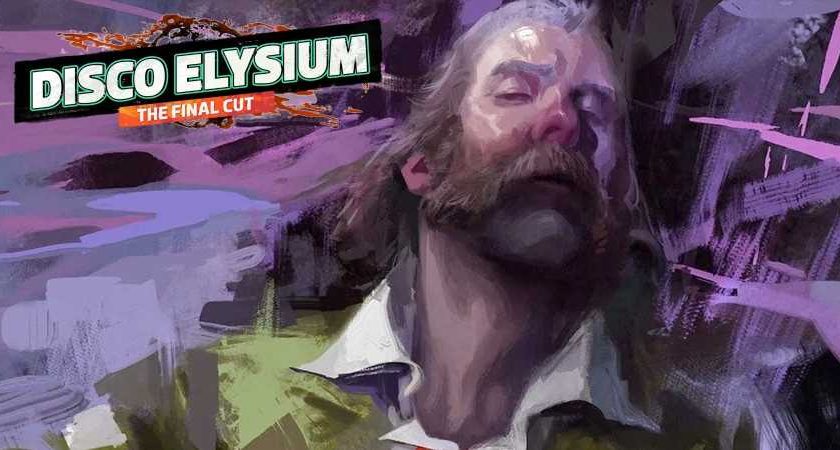 Developers at ZA/UM studio continue to praise Disco Elysium: The Final Cut, which is a definitive edition of the instant-classic detective RPG, coming to PC and console in a few days. According to the team, The Final Cut is much closer to their original vision of the game and even feels like “going from a black-and-white movie to full color.”

Prior to the release of an extended version of Disco Elysium, the developers spoke to GameSpot about the strongest features of The Final Cut. Voice over director Jim Ashilevi said giving a sound to a million words “was a real achievement” and the difference between the voiced and text dialogue in Disco Elysium is “vast and dramatic.” Ashilevi went on to say that The Final Cut is like watching your favorite black-and-white movie again, which the director “remade for the fans to see in full color.” It surely sounds like The Final Cut is going to be the best option to enjoy this award-winning game.

All in all, dozens of actors from 59 countries participated in the voicing of Disco Elysium to feel more alive and entertaining. As Ashiveli noted, the game’s voiceover required actors who could convey the culture of the different slangs that can be heard in Revachol, as the city is similar to the capital of the world and is a “melting pot of different cultures, different languages, and different political views.”

The original version of Disco Elysium feels like a novel, whereas with fully voiced dialogues, including the narrator and the protagonist’s thoughts, the developers greatly change the overall feel of the game. Adding different languages and vivid accents to the game will allow players to hear a “real symphony,” which will make a huge difference when passing through the game’s world.

Of course, the full voice acting is an impressive addition, but it’s not everything the extended edition of Disco Elysium is offering. The Final Cut will include four new quests related to the worldview of the protagonist. Lead artist Kaspar Tamsalu said completing each of these quests, the players will undoubtedly meet new characters and uncover some secrets of the world of Elysium. Among other things, The Final Cut will receive high frame rate support and the ability to quickly move between previously visited locations, as well as improved visuals, animations, and new music.

Disco Elysium: The Final Cut will be released on PC and PlayStation consoles on March 30. In addition, ZA/UM says it plans for Switch and Xbox versions in the future. If you like the game, you probably will be happy to hear that ZA/UM won’t end with the franchise just yet and is already considering a sequel.