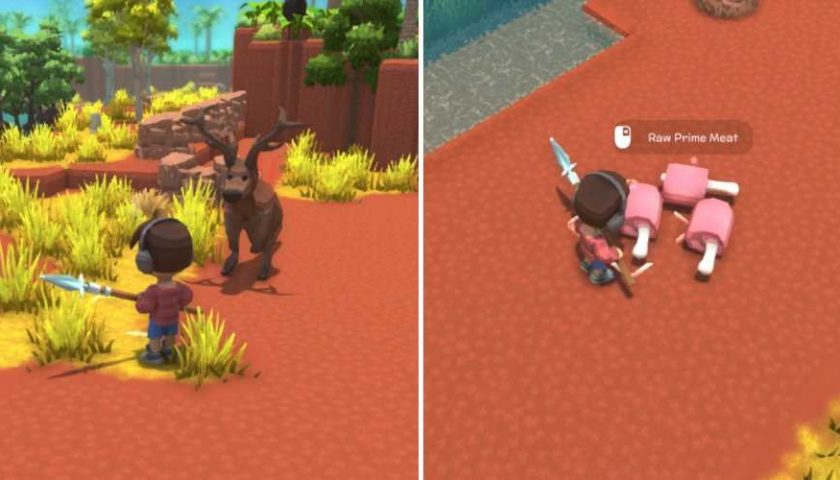 Dinkum is an immersive farming simulator developed and published by James Bendon. It is an open-world game that leaves you to discover the wonders of your island yourself. There are lots of fun activities including farming, mining, fishing, catching bugs, building up your town, and hunting animals.

Meat is a great source of health, energy, and Dinks in the game, making Hunting one of the most rewarding tasks. While it's pretty easy to hunt normal animals, you will definitely struggle with their Alpha variant and some tips can go a long way to help you with these difficult battles.

How To Find Alpha Animals 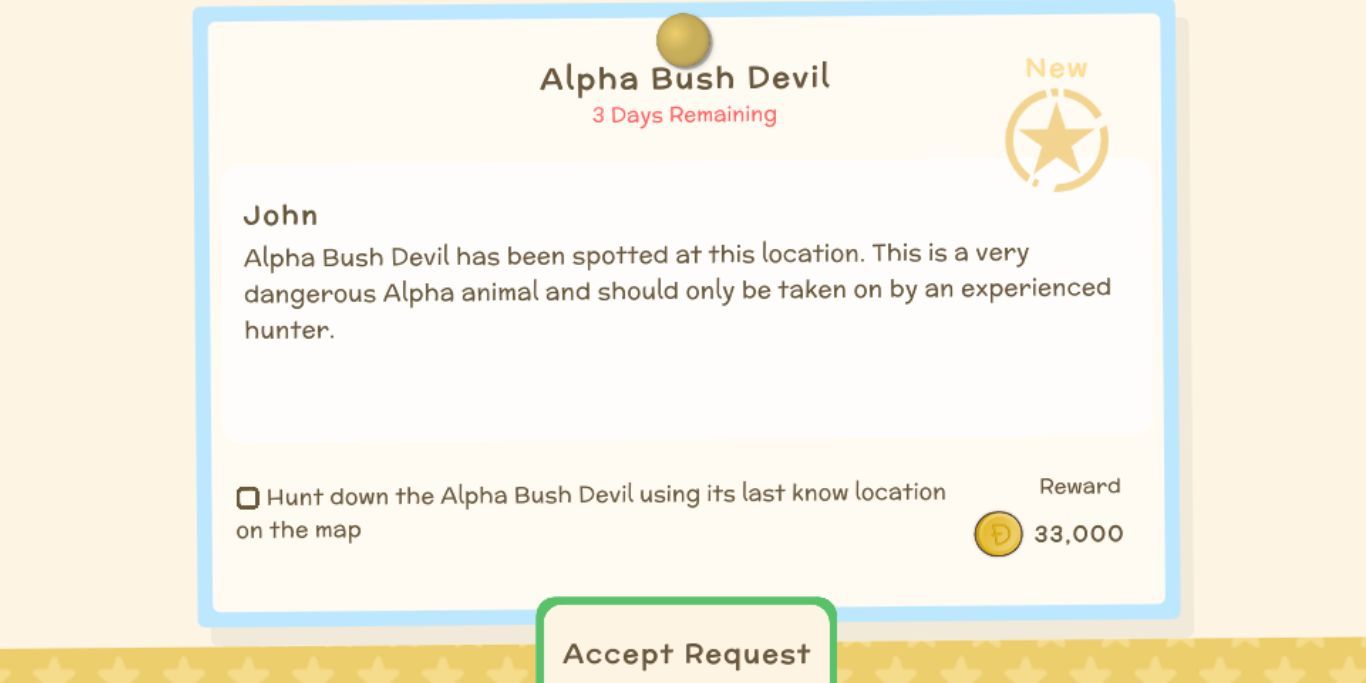 Alpha animals are buffed variants of normal animals found throughout the world of Dinkum. These animals have extra health, extra damage, and a new set of abilities. To get your hands at hunting these animals, you first need to set up a Bulletin Board.

You can get a deed for the Bulletin Board from Fletch and set it up anywhere you like. Once it's set up, the permanent town members can post their requests on it along with the reward for finishing the request. Sometimes, a town member spots an Alpha animal and asks you to get rid of them.

Upon accepting this request, you will get a new red marker on your map notifying the last known location for the animal. Head over to the location, and you'll find the Alpha hanging around the area. These locations are usually far away, and it'd be much easier if you have Tele Towers unlocked.

Getting anywhere near the Alpha will aggro it towards you, and it'll begin its set of attacks with only one purpose: to knock you out.

How To Defeat An Alpha Animal 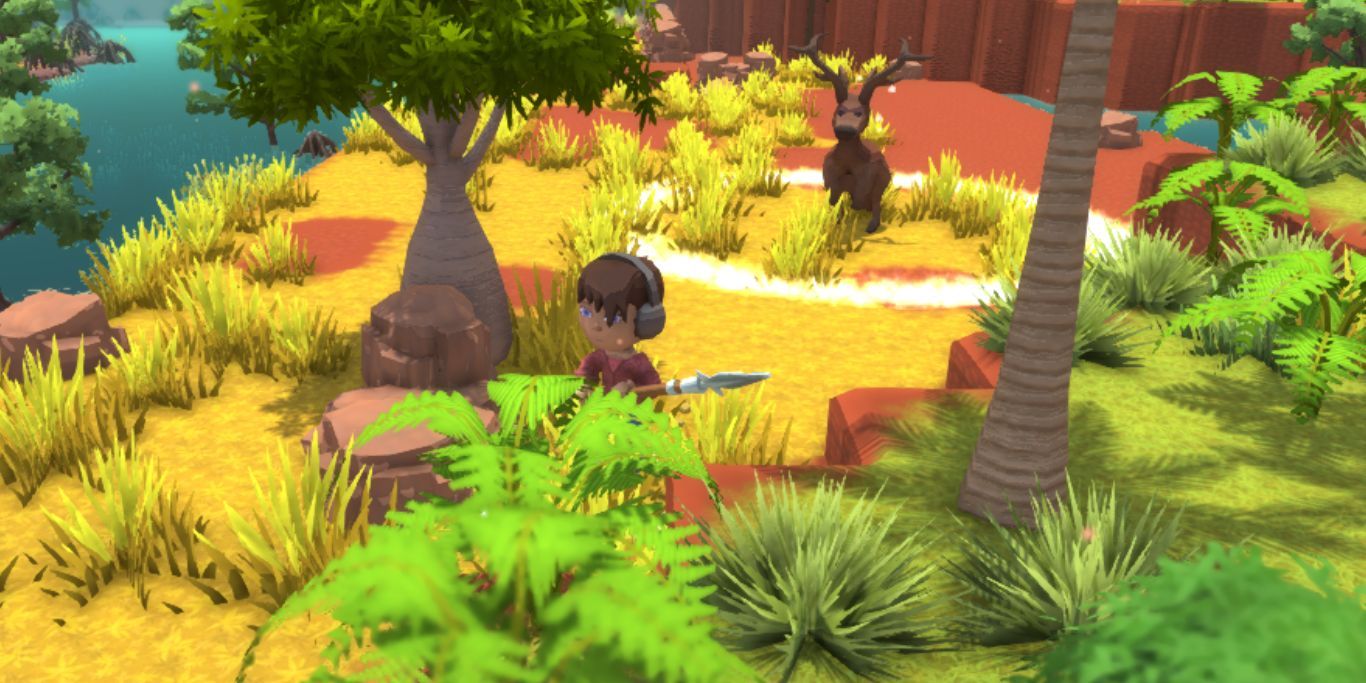 If you're planning to fight an Alpha, you will need a good weapon and some excellent food. You can only eat three food items at a time, so you need something that provides a lot of health and energy. As for the weapon, an Iron Spear is the ideal choice, unless you have access to better weapons.

There are three kinds of Alpha in Dinkum, and they all have different attack patterns. Here's a general idea of how their attacks go: 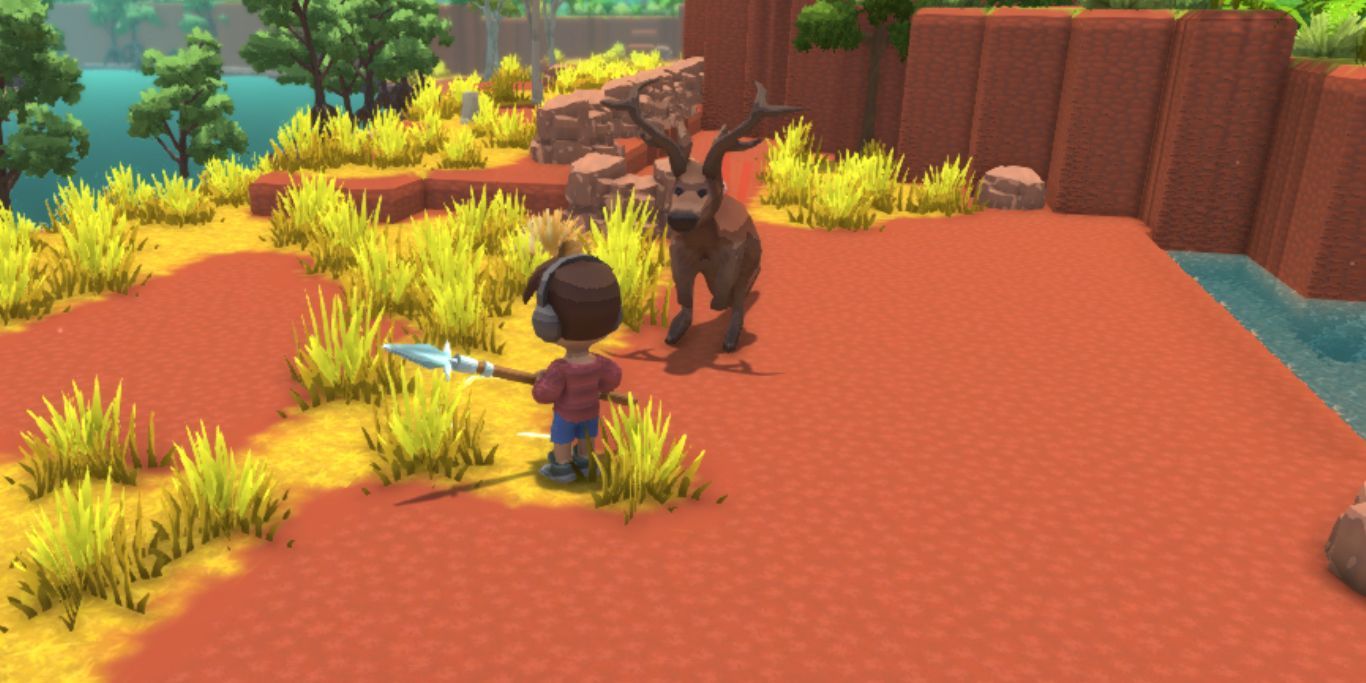 To defeat an Alpha animal, players need to attack it multiple times with their weapon while dodging all of their attacks. This requires a bit of experience to learn when they're going to do what type of attack. The Alpha variants have around three times more health than a normal one.

Before starting the fight, make sure you have at least three Croco Meat in your quick inventory as it's one of the best foods to give you a ton of health. This meat can be obtained by killing Croco in the wild or Shining Croco in the mines.

For Alpha Croco and Bush Devil, you can keep jumping to avoid their bites most of the time as you continuously attack them. This is risky and irregular, at best. Further, Alpha Jackaroo's shockwave can be dodged by simply jumping over it.

Rewards For Defeating An Alpha 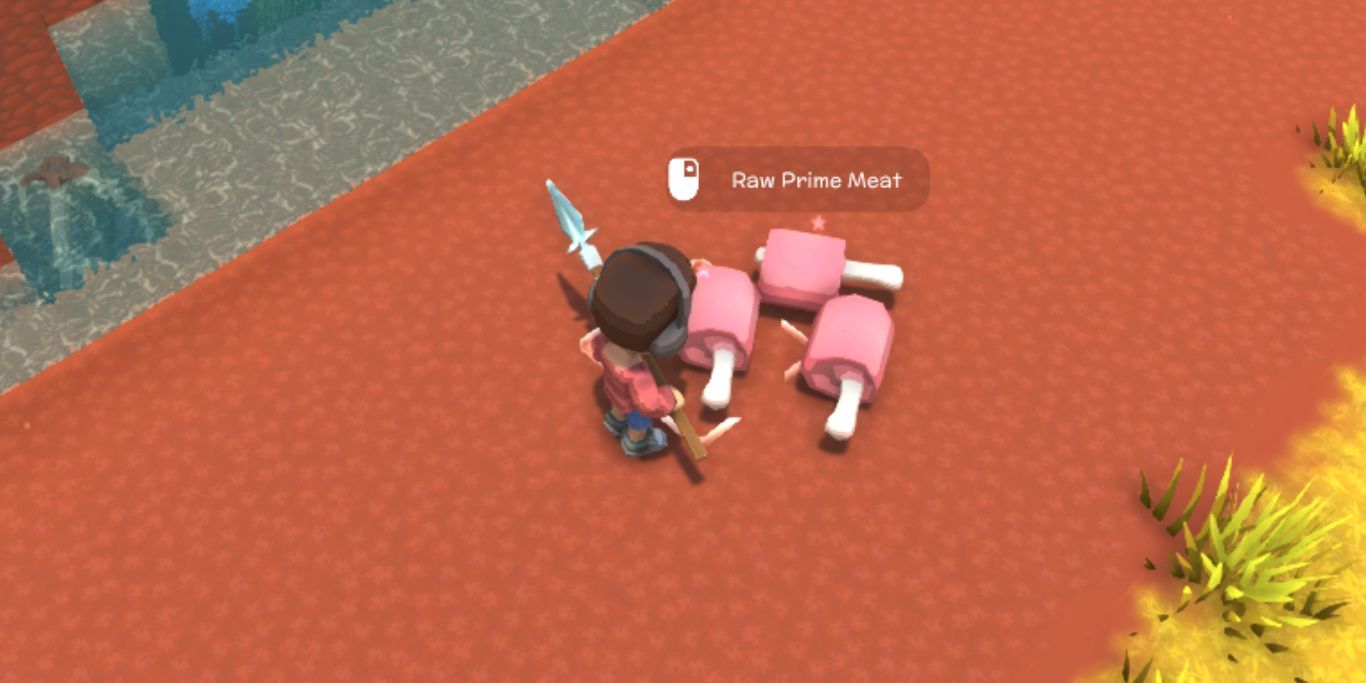 Once the enemy has been killed, it will drop three sticks of juicy Raw Prime Meat. This can be cooked, at which point, it can either be eaten for a great amount of health and energy, or it can be sold to John for quite a handsome amount of Dinks.

After defeating the Alpha, you can look at your map and the marker's eyes will be crossed out, signifying your victory, but the job isn't done yet. Upon accepting the request initially, it gave you two tasks, and only one of them was to defeat the enemy.

To finish the request, you need to find the person who posted it and tell them that you've finished their task. After this dialogue, you will get the reward that was promised on the Bulletin Board. It is important to talk to the person before the deadline expires.

You can get Dinks ranging from 18,000 to 33,000 depending on the Alpha you get. Jackaroo gives the least amount since it's the easiest to kill, and the Bush Devil gives the highest being the most difficult.