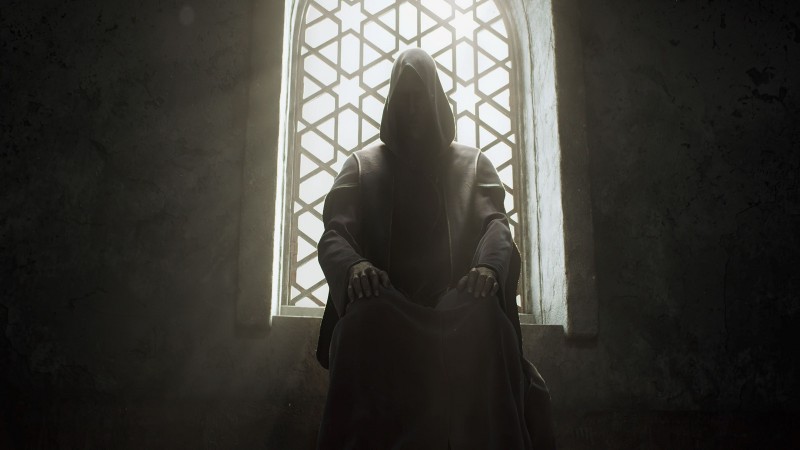 Diablo II: Resurrected arrives later this month on September 23 on PlayStation 4, PlayStation 5, Xbox One, Xbox Series X/S, Switch, and PC. Today, Blizzard has unveiled the cinematic trailer for the game. Anyone around when the original Diablo II was released knows how revolutionary and impactful the original cinematics in the game were, adding a ton of powerful visuals and flavor to the trek through catacombs, deserts, and jungles.

Vicarious Visions has shown off a huge amount of Diablo II: Resurrected through various alphas, betas, and other testing phases to this point. We had a long look at one of the earliest builds and were fairly impressed. What do you think about Diablo II coming back this month? Will it hold up? Does it still stand up today with all the other ARPG offerings out there? What class are you looking forward to playing?