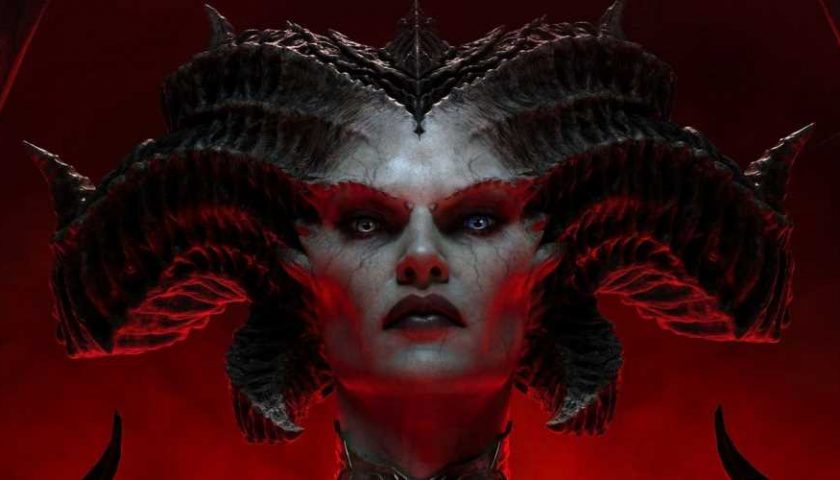 The Game Awards are almost upon us and on Thursday night, up to 40 announcements will be made during the ceremony. The likelihood that news about Diablo 4 will be among those announcements continues to pick up traction as a fresh leak has potentially revealed when exactly in 2023 the next game in the Diablo series will launch.

Having already been given a 2023 launch window by Blizzard, as 2022 comes to a close, Diablo fans are desperate to know when exactly the next game in the series will arrive. Although it was previously believed Blizzard might be aiming for April, a new leak courtesy of Aggiornementi Lumia has Diablo 4 launching two months later than that on June 5, 2023.

The leak appears to have originated on the Microsoft Store, adding a certain degree of legitimacy to the new information. As well as a potential release date, the leak also claims Diablo 4 will be a whopping 80GB. Unsurprising considering the scale of previous Diablo games and following comments from its creators that the aim is to keep people playing the next title's post-game for thousands of hours.

In addition to the leak potentially confirming a release date and a file size for Diablo 4, the various editions of the game that may well be available have also been listed. Standard, Digital Deluxe, and Ultimate Editions, although the differences regarding price and contents of those editions has not been revealed. If Diablo 4 does launch in 2023, it will end a four-year wait since the game was announced, and an 11-year wait since Diablo 3. Shockingly, not the longest wait between Diablo games.

The Game Awards might be shorter this year, but it's starting to sound like they will be just as big, if not bigger than ever before. On top of the potential Diablo 4 news above being confirmed, it has already been revealed that Final Fantasy 16 and Jedi: Survivor will have a presence at the event. There will naturally be a number of reveals that haven't even been rumored, let alone confirmed, shown off too.