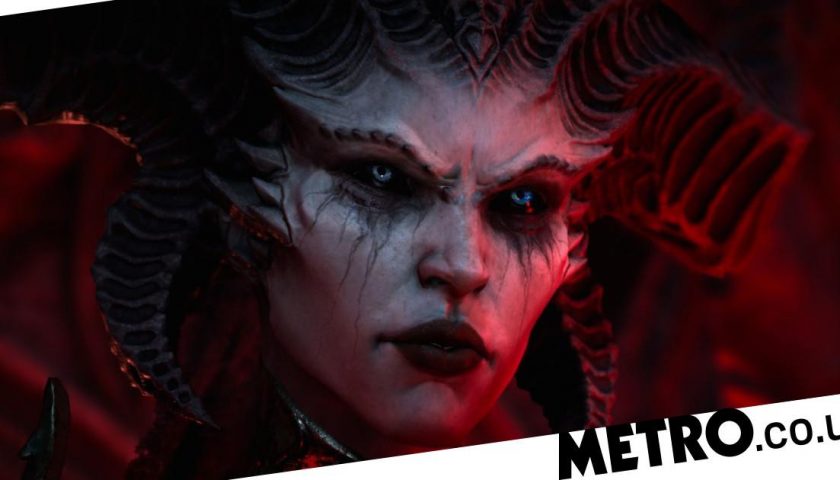 Three senior developers at Blizzard are the latest to leave the company, amidst the ongoing furore over toxic work environments.

The fallout from the accusations of sexual harassment and discrimination at Activision Blizzard continues to claim a number of high-profile developers, including the game director of the upcoming Diablo 4.

Blizzard has this month already seen president J. Allen Brack leave the company, but he will not be the last senior staff member to exit the company as a result of the ongoing lawsuit by the State of California.

The latest departures are Diablo 4 game director Luis Barriga, lead designer Jesse McCree, and World Of Warcraft designer Jonathan LeCraft, who according to a report from Kotaku left the company on Wednesday.

‘We have a deep, talented roster of developers already in place and new leaders have been assigned where appropriate. We are confident in our ability to continue progress, deliver amazing experiences to our players, and move forward to ensure a safe, productive work environment for all’, said Activision Blizzard in confirming the exits.

As with Brack, no official connection was made between the lawsuit accusations and the staff departures, but the language used in describing the current work environment makes it obvious they are related.

All three developers are visible in the now infamous photograph of the BlizzCon 2013 ‘Cosby Suite’, which has been widely distributed since the lawsuit became public knowledge.

In related news, Respawn Entertainment has fired Apex Legends designer Daniel Klein for racist and sexist tweets he made in 2007.

Klein has previously apologised for the tweets and claims his attitudes have changed in the intervening years, but has now revealed he was fired last week.