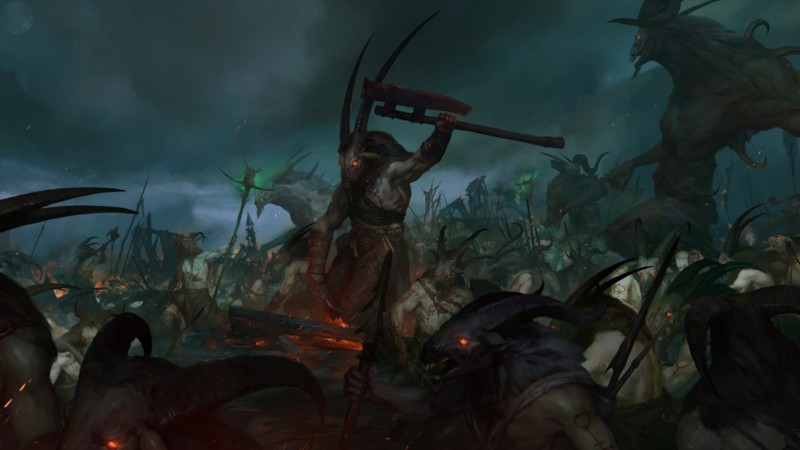 The design lead of Diablo 4, Joe Shely, has been promoted to game director.

This news comes by way of the October 2021 Diablo 4 quarterly update posted by Blizzard, which reveals Shely will be taking up the position previously held by Luis Barriga, who left the company in August amidst an ongoing investigation following details from a lawsuit against Activision Blizzard concerning toxic work conditions at the company.

“As a design lead who has been working on this dark, shared, open world action role-playing game from the beginning, I’m honored to continue the vision of Diablo IV as its new Game Director, and I’m humbled to represent the team pouring their hearts into this game,” Shely writes in the quarterly update. “Like many of you, our team has been reflecting upon recent events. A lot has happened since our last blog and the hard work of practicing the values we aspire to must continue.”

Shely said in parallel with that important work, the development of Diablo 4 continues too. The rest of the quarterly update is about Diablo 4’s sound design so head to the update for more details about that if you’re interested.

For more about Diablo 4, read about how its fully customizable character creation marks a first for the franchise and then check out this reveal video for Diablo 4’s Rogue. Check out Game Informer’s list of the top upcoming Diablo-like games after that.

Will you be picking up Diablo 4 when it’s released? Let us know in the comments below!