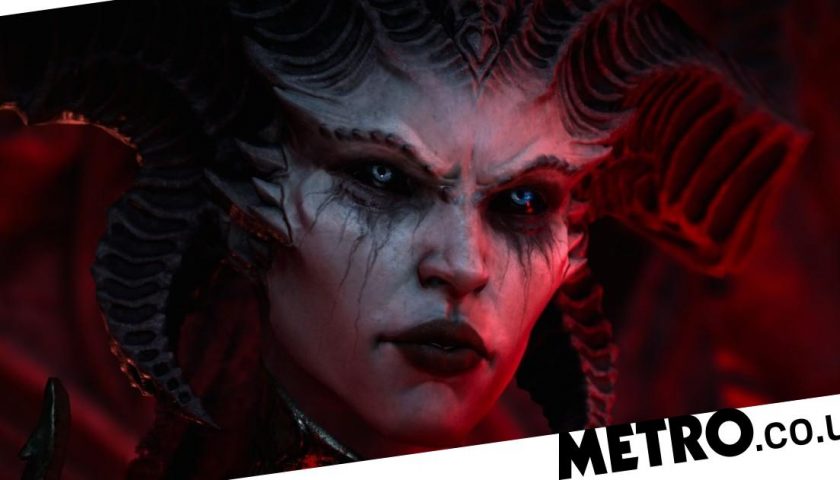 Despite being meant only for trusted friends and family, footage of the Diablo 4 alpha has leaked online anyway – if only briefly.

The recent alpha for Diablo 4 was meant to be only for ‘friends and family’ and yet it’s still ended up getting leaked anyway, even if it doesn’t show any actual gameplay.

Maybe Blizzard is a little short on friends at the moment, given the controversies over its workplace conditions, but you do get a quick look at the game’s character creator, which looks very comprehensive.

The footage is currently doing the rounds online, but it doesn’t really seem worth the bother of Blizzard getting it taken down as it’s only 30 seconds long and half of that is the menu screen. Although that does still manage to reveal a few secrets.

There’s a glimpse at some tutorial options that include being given ‘more guidance’ or ‘less guidance’, with seemingly no option to turn them off entirely.

It doesn’t last for long, but you can also see how radically the body shapes and faces of characters can be changed.

That may seem an unnecessary level of detail for a game in which you view the action from a distant, top-down perspective but it’s probably more for lobbies where co-op players can see your character in more detail.

Whoever the person is that leaked the footage they’re clearly identified by the watermark and will no doubt quickly be tracked down by Blizzard. They seem to realise this too as, after making some weird sex noises, they say what sounds like, ‘I really don’t know if I can even stream this.’

The answer to that question, they clearly realise, is no. Although, really, if you have to ask then it should already be obvious.

A Diablo 4 beta, that more than just friends and family can join, will take place later this year, but there’s no date yet, even though there are reports of the game already being referenced in the Battle.net launcher.

The game itself is due for release next year, for Xbox One, PlayStation 4, Xbox Series X/S, PlayStation 5, and PC. The leaked footage can currently be found here although it may well be taken down by the time you read this.