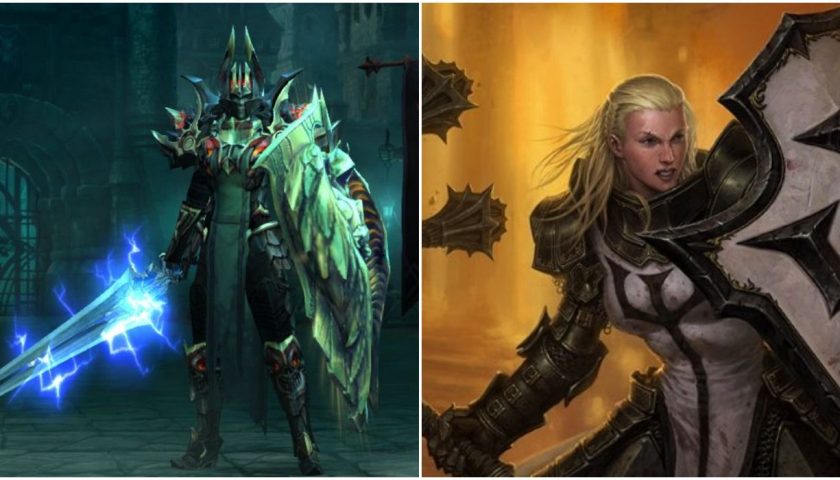 Usually, a class type gives other players an idea of what the gameplay will look like. One massive reception to this rule is Diablo 3’s Crusader. The role is capable of support, tanking, soloing, grouping, single target damage, and area damage. And “capable” is being modest; the Crusader is a force to be reckoned with in any one of these aspects.

You might get sick of seeing the phrase “best in the game” by the end of this article. It’s not an exaggeration. As of this writing, a Crusader is one of only two classes this year to clear Greater Rift 150 and all of the best times in three and four-person groups have a Crusader on the team. The hardest part of making this article was ranking which of these “best in the game” builds was the best because they’re all worth a go. 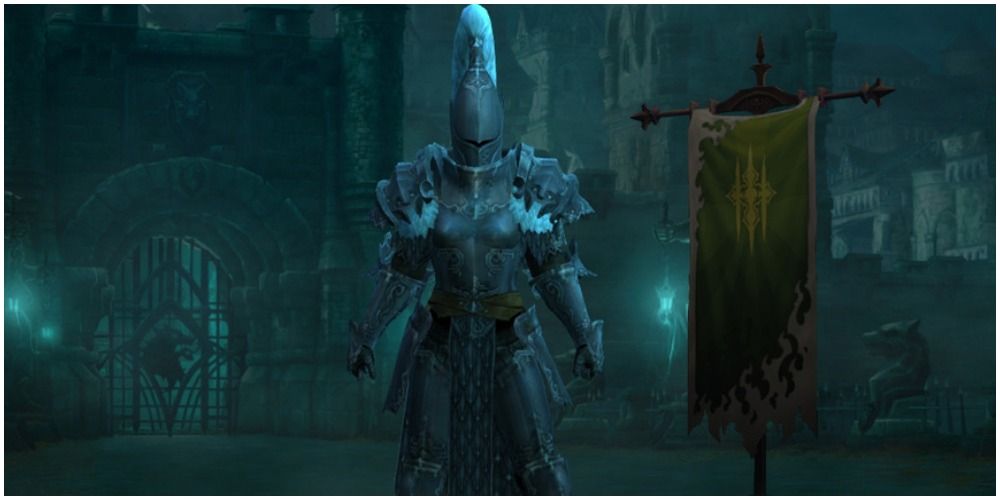 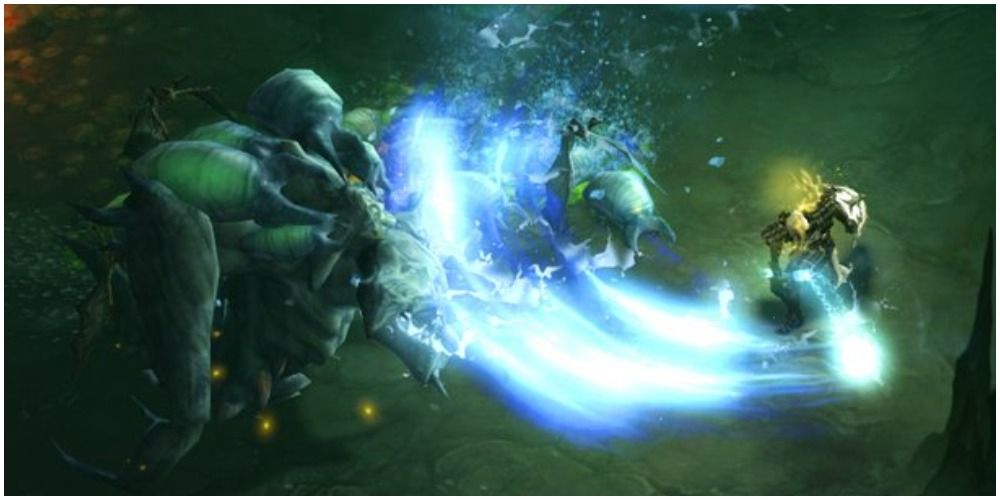 Even without putting a single statistic into Attack Speed, the Roland’s Legacy set will give the Crusader the fastest melee attack speed in the game. This goes hand-in-hand with Bane of the Stricken, which will do more damage to a target the more it has been attacked.

Sweep Attack is an area of effect that will clear groups, so that means neither single targets nor mobs will pose much of a threat to the Roland Sweep build. This is perhaps one of the reasons that the Crusader using this build can clear up to Greater Rift 131 without needing any assistance. As a bonus, see how many stats you can stack that give life on attack; this will assure that anything short of a killing blow can be healed up literally faster than the eye can blink. 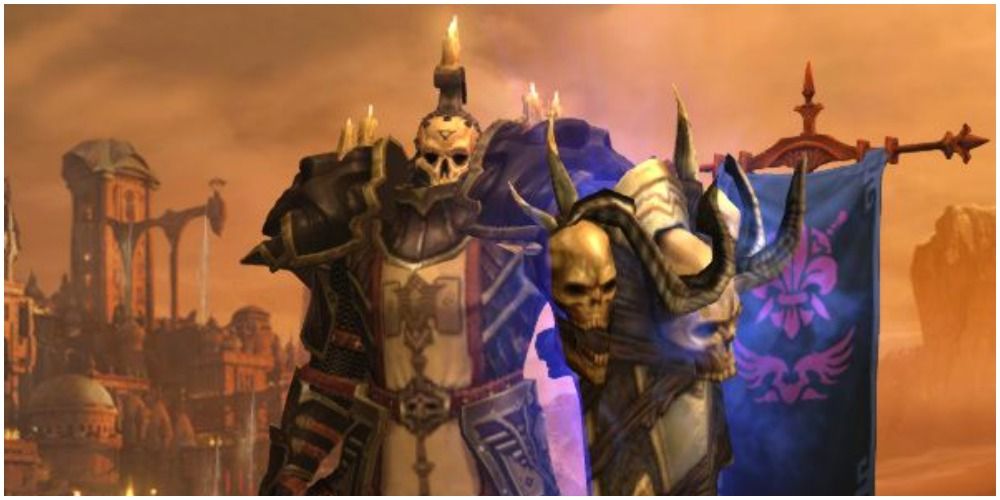 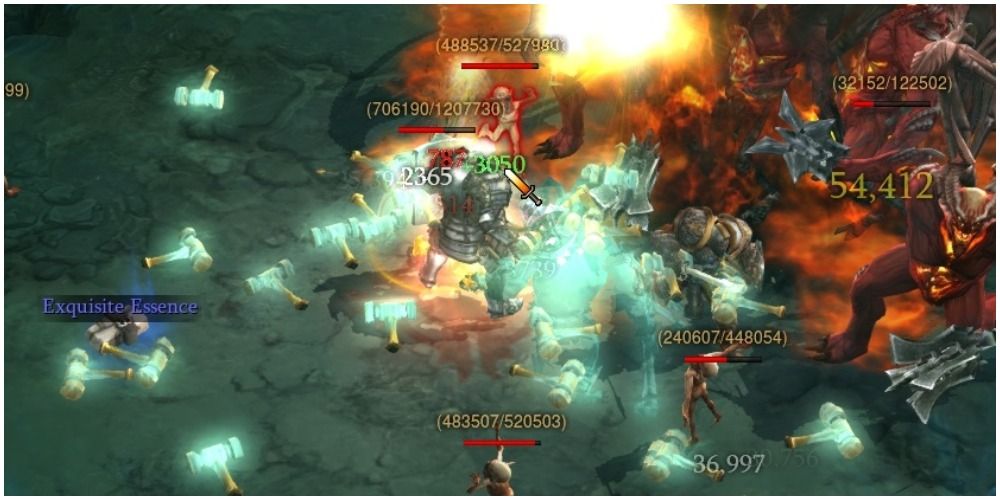 Diablo 2 fans who miss the Paladin of that era will find a home and then some right here with the Seeker of the Light Blessed Hammer Crusader. This build actually puts the old-school Hammerdin to shame in terms of Blessed Hammer quantities, which will completely cover the screen. That’s one of the reasons that this build can carry all the way through a solo Greater Rift at 133.

For those struggling with some complicated class mechanics, this is possibly the easiest build of any class in the game to execute. Simply keep all three buffs up, land in the middle of the opponents with Falling Sword, then spew forth a barrage of hammers. Like the Roland Sweep build, the SotL Blessed Hammer Crusader only needs a few life on attack stats to stay at maximum health. 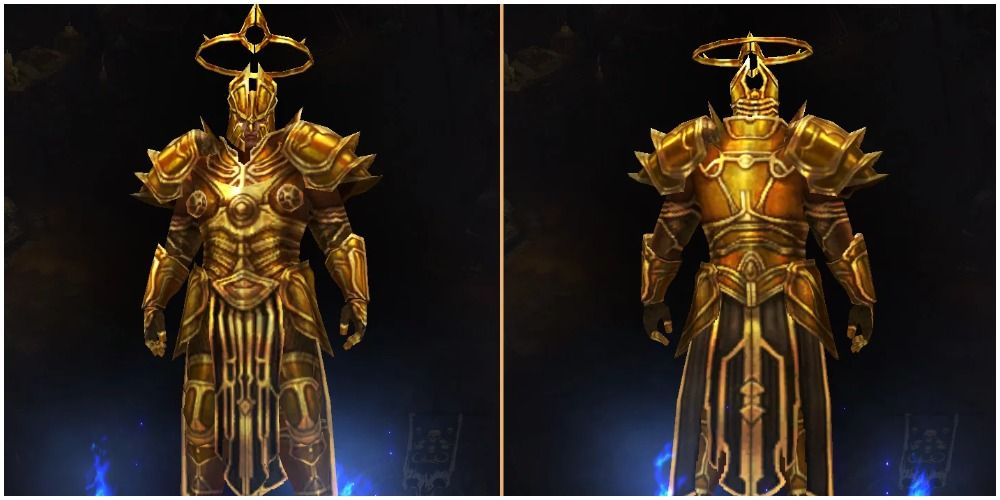 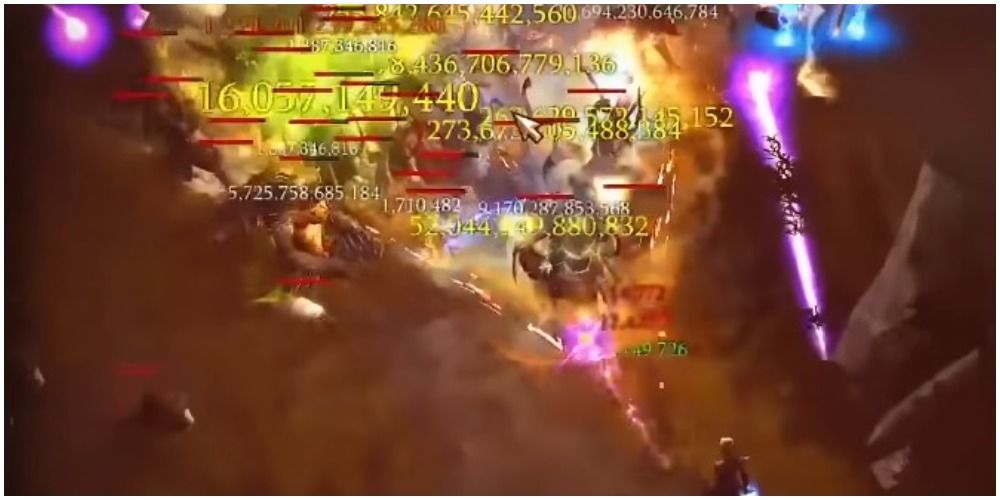 It’s typical for a complete armor set to boost the damage of a single move by about 10,000% to 12,000%. Who knows why they made an exception, but the Aegis of Valor set increases the damage by two moves (Heaven’s Fury and FIst of the Heavens) by a whopping 20,000%. And these are wildly easy to spam moves with plenty of other equipment that also boost the damage.

As a result, this build has solo cleared up to Greater Rift 143, which is already impressive, but that’s not even the best part. Because it is recognized as having the highest single target damage in the game among any class, all groups of three or four that are serious about clearing Greater Rift 150 have brought along an AoV Heaven’s Fury Crusader; a quick glance through the leaderboards indicates that no group has accomplished this feat without one. 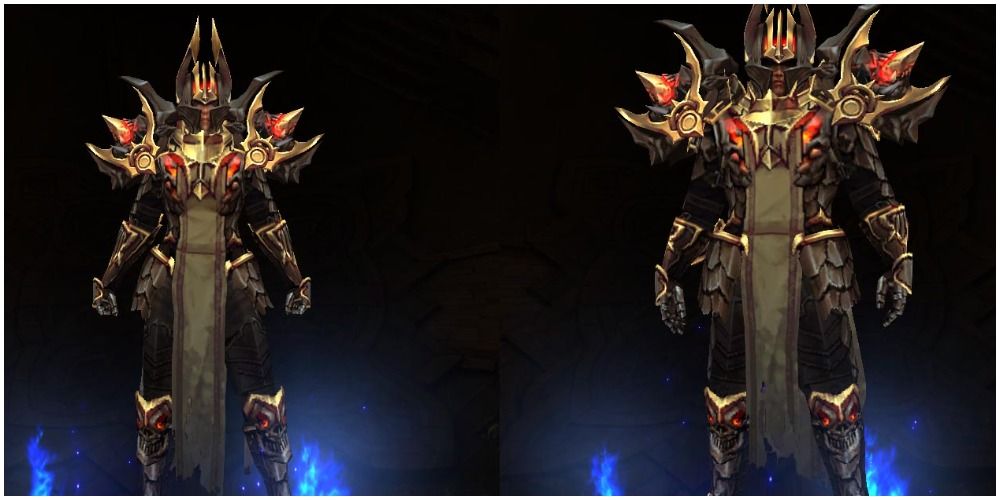 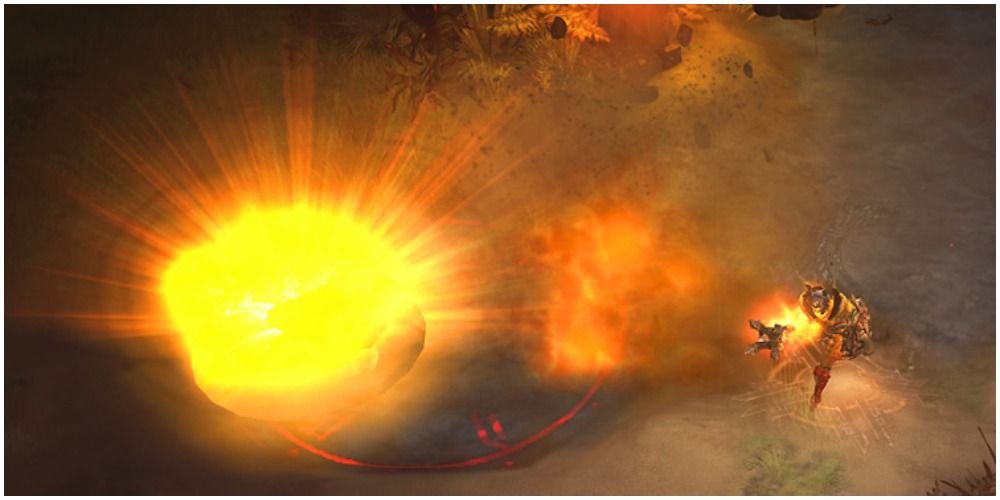 As of this writing, only one character build has beaten Greater Rift 150 solo that isn’t the Necromancer, and it’s the Akkhan Bombardment Crusader. Bombardment is supposed to be a move that is on a one-minute cooldown, but Belt of the Trove actually casts the move passively every four seconds and the effect is as devastating as it sounds.

This skill is unable to hit critically, but it’s not like that matters for clusters of enemies as they are quickly blasted off of the map. In fact, this lack of dependency frees up the Crusader to stack Thorns as a secondary stat which will greatly enhance the damage of Bombardment. With respect to other character builds, the area damage of this build is too over-the-top and dominant on the leaderboards to select anything else. 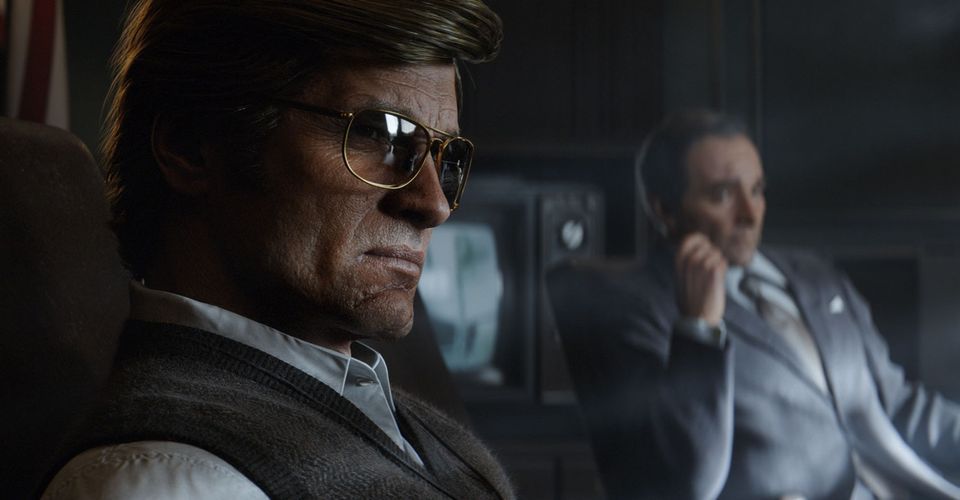