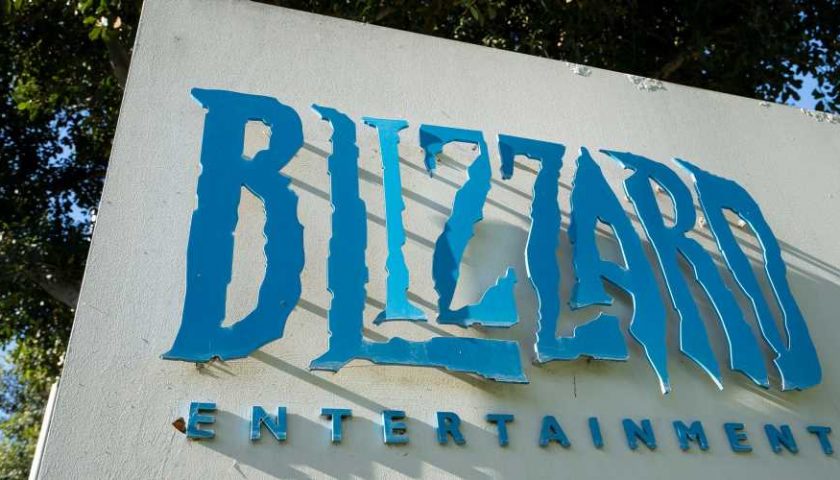 The lead designer behind the role playing game Diablo 3, Jay Wilson, recently described the merger between Activision and Blizzard which took place back in 2008, claiming that "Activision's effect on Blizzard was like a frog in a boiling pot of water,” making reference to a growing pressure put on employees at the newly formed company to produce with a hit release.

The news comes from a panel discussion at the Portland Retro Gaming Expo. Several other former employees at Blizzard were present alongside Wilson including Producer Matt Householder and Sound Designer Matt Uelmen.

"Activision's effect on Blizzard was like a frog in a boiling pot of water. Early on, it felt like nothing. Later, as business models progressed for products, it became more and more,” Wilson trailed off. “The products that were newer, that were making money, had enormous amounts of pressure on them.”

The designer went on to give a couple of specific examples including Heroes of the Storm. “They were just crushed in meetings with Activision where they were always talking about the bottom line, how to pull more out of that. Diablo 3 wasn't affected too much because we were very solidly a premium boxed model,” Wilson recalled.

Wilson resigned from the company in 2016 to pursue a career in writing, but immediately prior to his departure, the pressure surrounding Diablo Immortal was already growing. "A lot of talk of Immortal before I left," the developer noted. "They were talking about Immortal, but it hadn't actually started, that was all Activision Blizzard. They wanted a free-to-play Diablo really badly, and I didn't. Now, granted, by then I was off Diablo.”

The designer explained how this pressure for profitability drove a lot of top talent away from Blizzard. According to Wilson, Activision had a “big effect on all those business models and in my opinion, a lot of the higher-up people who left did because they got frustrated with all of that.” Wilson went on to say that "I don't think they made those products better. There's a lot of bad things about Blizzard, there's a lot of great things, but I think the best thing when I was there, Blizzard had this saying 'we always want to be the guys in the white hats' which means we always want to be the good guys.”

"So, if we charge our players for something, and of course we're going to charge them, we're a business,” Wilson explained. “But we always wanted to charge them what we thought was reasonable.”