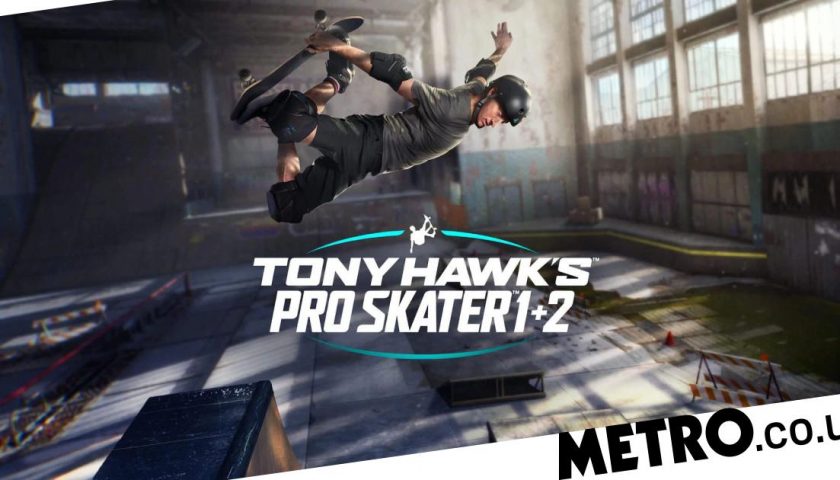 Following news that Vicarious Visions has been merged with Activision Blizzard, a new report says it’s already working on a Diablo 2 remake.

Over the weekend, news broke that Vicarious Visions, the studio behind the Tony Hawk’s Pro Skater remasters and Crash Bandicoot N. Sane Trilogy, has been fully merged with Activision Blizzard.

Shortly after that, Bloomberg reported that Vicarious Visions is already working on its next project: a remake of Diablo 2.

According to Bloomberg’s Jason Schreier, the Diablo 2 remake was originally being helmed by Blizzard’s Team 1, which was responsible for games like Starcraft 2 and the infamous Warcraft 3 Reforged.

Team 3 is also currently working on Diablo 4, a whole new entry in the series which was announced in 2019 and currently has no release date.