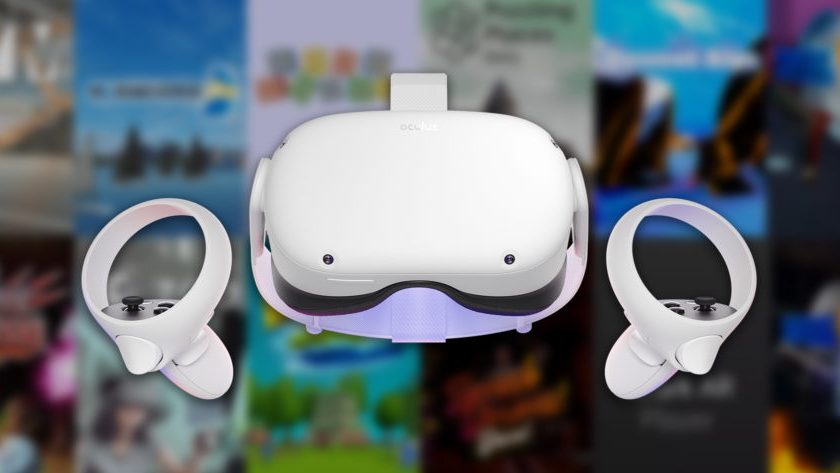 Yesterday a tweet from Tim Swan made the rounds when it pointed out the FAQ section of the developer’s portal for Oculus App Lab implies developers cannot sell keys to their App Lab projects outside of the official App Lab page itself. Fortunately, it seems like that language is not intentional.

The first image above shows the regular store policy that has existed for years, stating, “You may distribute the keys however you like: sell them, give them away or print them out and distribute them offline.” The second image is from the App Lab FAQ page specifically, and it says, “you cannot collect payment for your app via any mechanism other than those explicitly approved by Oculus.” The language difference is pretty dramatic and it seems like the specific App Lab terms are different than existing Oculus store policy.

“Our language about Oculus Keys is unclear and we are working to update. Developers can request Oculus Keys for App Lab and may sell them or distribute for free. Collecting payment by selling keys is an approved mechanism. In the meantime, more information about how to request keys can be found here.”

We don’t know the timeframe for the update to the policy phrasing, but it does sound like selling keys outside of the App Lab page itself is permitted. This means you should still be allowed to sell keys on a different third-party site, sell keys directly to consumers, run crowdfunding campaigns that deliver keys after a project has launched, accept pre-orders outside the App Lab page, and so on. It appears that selling keys was meant to be an implied “approved mechanism” but that clarification was lost in the updated policy terms.

We’ll keep an eye on the policy to see if the page is updated, but until then it at least sounds like selling keys is, in fact, still allowed.

Let us know if you have any questions in the comments below!