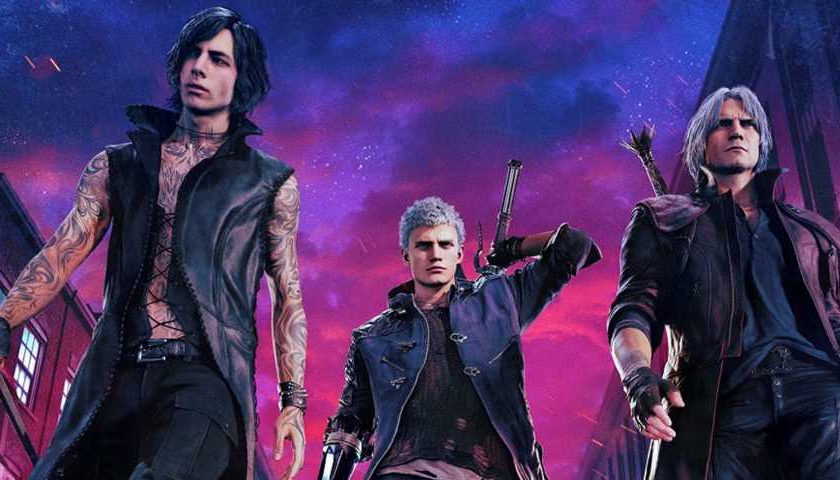 Devil May Cry Producer Hideaki Itsuno dove into the details about the characters Dante and Nero, describing which protagonist would have the bigger bits. According to Istuno, Nero is more likely to “let it all show,” but Dante is “the bigger one.”

The news comes from a recently rediscovered article which appeared in Famitsu on March 11, 2021 which has been translated from Japanese into English for the first time by a fan community known as Crazy Ass Moments in Devil May Cry History. The anecdote by Itsuno came as part of an interview that was carried out in commemoration of the twentieth anniversary of the franchise.

When the publication asked if there were "elements of Nero that intentionally contrasted with Dante,” Itsuno remarked that “Nero, much like Dante, is very casual when he speaks, acts very cool and cocky, and has white hair, but we had to put in extra work to make him stand out compared to Dante."

Without so much as a moment of hesitation, the developer went on to explain that “I was inspired by the concept of the two in a bathhouse and who would cover their lower half. Nero is the one who would cover himself, while Dante would let it all show.” Itsuno added that “in spite of this, between the two of them, Nero is the bigger one.”

“Am I even allowed to talk about this sort of thing,” Itsuno apparently wondered in between laughs.

The first entry in the popular series, Devil May Cry, came out in Japan on August 23, 2001. The action adventure game was released in Europe and America several months later on December 7 and October 13, respectively. Devil May Cry met with an extremely positive reception from both critics and players, becoming a massive success. The game went on to inspire no less than four sequels, two remasters, and a spinoff.