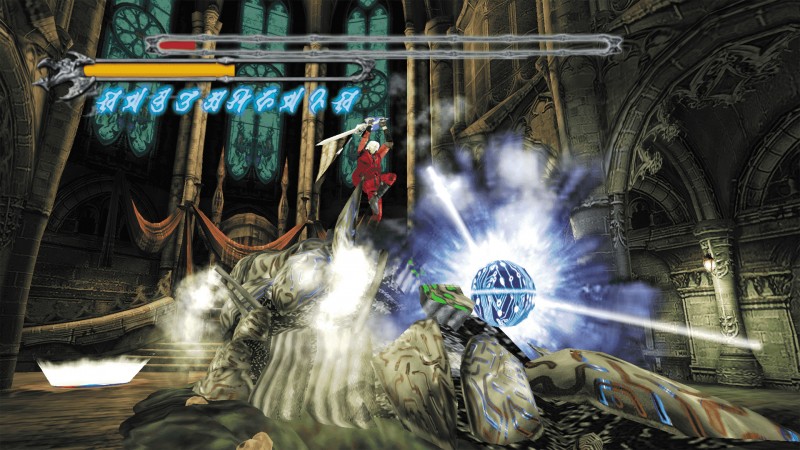 Capcom announced yesterday that Devil May Cry, the action game that introduced the world to Dante the demon hunter, would be coming to Switch this summer. While it would be a good addition to the collection of fans of the series and anyone who has ever been curious about the origins of the modern character action game, that collection is going to have to live on your Switch account, as it looks to only be an eShop release.

The game’s website, which updated to mention the upcoming Switch version today, makes no bones about it: “This product is only available as a download. There are no plans to release a physical edition.”

Normally this wouldn’t be particularly strange, as it is not surprising that an older port would only see an eShop release on a system with substantially more expensive physical media than its closest competitors. But it does sort of shine a light on Capcom’s strange decision to take the game, which was re-released on the Devil May Cry HD Collection on both last-generation consoles and modern ones, and split it up. At least, presumably they are splitting them up and will eventually release Devil May Cry 3 on the system.

While the HD trilogy comes in around $30 for all three games on other consoles, Capcom has yet to announce a price for the Switch version.