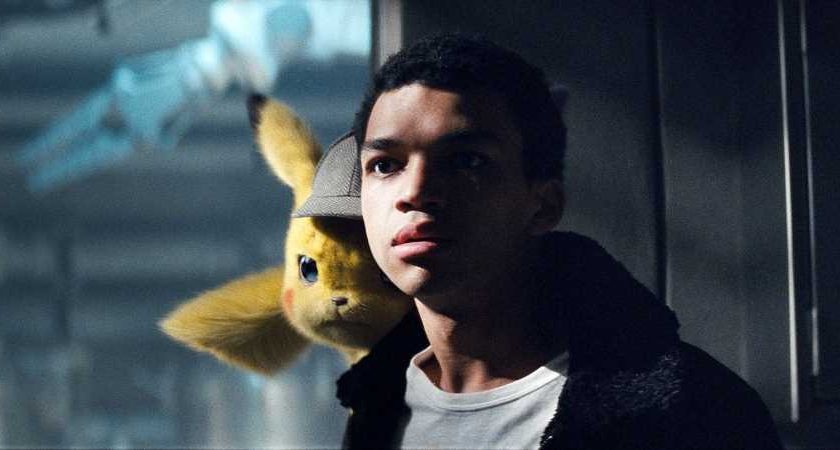 Sad news for Pokemon players, fans of the video game adaptations, and Detective Pikachu fans in particular. According to the film’s main star Justice Smith, people should just “kind of bury their hopes” for the sequel.

Pokemon: Detective Pikachu arrived in 2019 and is considered one of the most expensive video game adaptations out there. Despite the movie pretty much being praised by critics and fans alike, at the time and the film gathered more than $432 million in the worldwide box office, there has been no information about the sequel moving forward ever since. It turns out even Ryan Reynolds as Pikachu is not enough for the blockbuster to assure it will get a follow-up these days.

Speaking to Inverse, actor Justice Smith poured some cold water on those still waiting for Detective Pikachu 2 sometime in the future. Smith doesn’t think the sequel is going to happen, and all who want it “should just throw away their hopes.”

According to the actor, he hasn’t heard anything about Detective Pikachu 2, even though he “would love to participate in the project.” On the other hand, Justice Smith still hoped that he’s nothing but wrong here, as the actor admits he’s a huge fan of the franchise. In the original movie, Smith played young detective Tim Goodman, who was desperate to find his missing father. 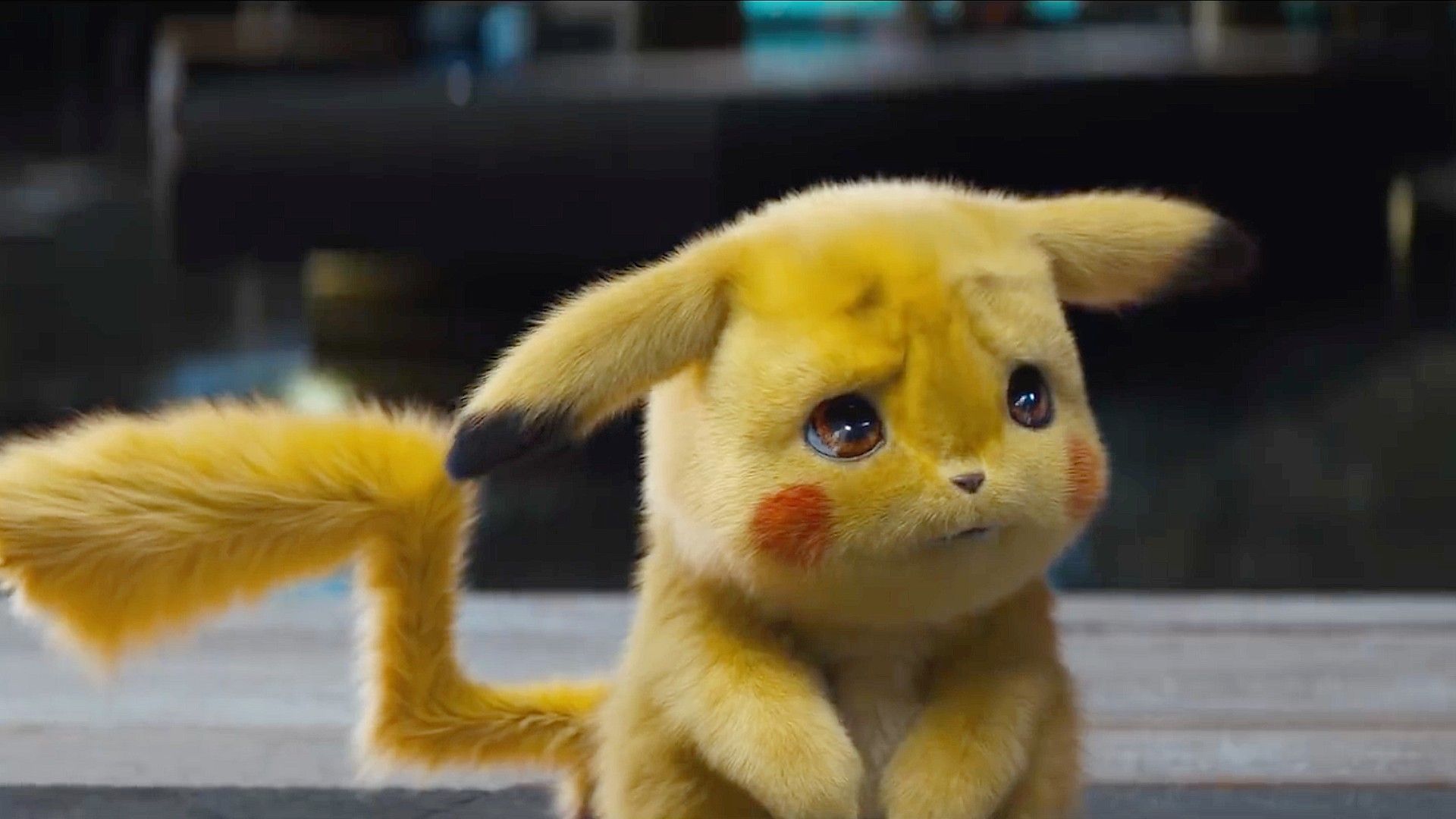 It is unknown what went wrong with Detective Pikachu 2, as the film must have paid off given its success at the box office. It’s even stranger considering the sequel was on the table before the original Detective Pikachu’s release. At the beginning of 2019, there were reports that Legendary Pictures has begun the production of Detective Pikachu 2 with Oren Uziel as a screenwriter. The studio could still take on a project in the future, though odds get less every day.