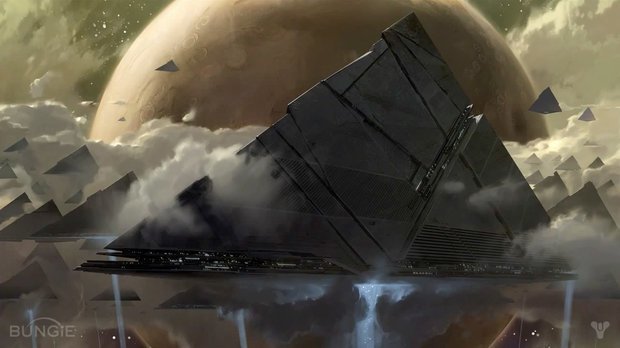 Obviously, these are all rumours – so don’t take them at face value.

If elements of these leaks are true, though, when could we see them materialise?

Well, a Destiny 3 release date could be coming sooner than you think, after one industry analyst this week predicted a bright future for the series following Bungie’s split from Activision earlier this week.

Bungie’s shooter has earned a lot more fans since the release of Destiny 2 Forsaken and the news of Bungie taking ownership of the IP has certainly created a rejuvenating atmosphere to the fanbase.

So a sequel to Destiny 2 seems more a question of when, not if. And according to a new report, via GameSpot, research firm Cowen and Company has suggested we could see Destiny 3 as early as 2020.

Cowen & Company believe that the initial deal between Activision and Bungie called for a new Destiny game every two years. However, in the past few years this was changed to one new game every three years.

With Destiny 2 having launched in 2017, it would suggest planning would have been underway for a Destiny 3 launch in 2020.

The question is, will the split between the two companies mean that Bungie push back a Destiny 3 release further? Perhaps into 2021?

You can read everything we know so far about Destiny 3’s release date at the link.